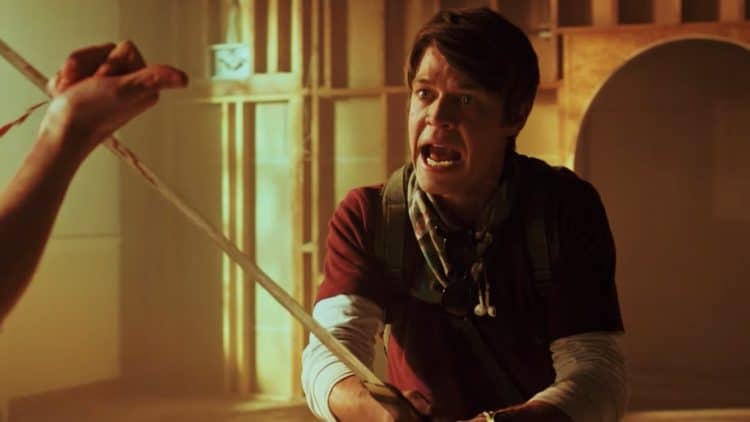 Calling this show decent is of course kind of a baseline that leaves a lot of openings to say that it looks absolutely crazy and that Netflix might not always go in for the serious and touching stories, but it works the elements into the nuttier tales that it’s willing to give us. With that said Daybreak looks like it might be worth a watch since in the post-apocalyptic world we’re being shown grownups are more or less turned into another form of zombie that are to be avoided, confronted, or otherwise dealt with, leaving the younger generation in charge, meaning that there’s a serious breakdown of law and order and the party is about to get intense since the idea of clubs and clans being formed for safety and to combat other threats that might exist is a very big reality. It kind of looks like Mad Max meets American Pie in a way, doesn’t it?

That’s the general feel of the show since Josh, the main protagonist that’s searching for his girlfriend, as you might guess without watching they were separated after the apocalypse, is having to walk through a post-apocalyptic world in which the younger generation has taken over. The idea of all the adults becoming flesh-eating creatures called Ghoulies is kind of hard to fathom since it means that only adults are prone to becoming monsters for one reason or another, but it does invite a seriously funny and deadly element that sets up a story that kind of pits Josh and his fellow teens and kids against a world that they don’t have the experience to deal with. It becomes a matter of pure survival since let’s face it, even if teens are ‘woke’ and tend to be more knowledgeable than they’re given credit for, they’re still not entirely ready for what the world is bound to throw at them in its many different forms. The fact that the trailer actually states that there are no rules and that people are allowed to do whatever they want is a sign of the inexperience that goes with one’s teenage years. It’s a stereotype to be honest that’s been used again and again, but it’s also a comical element that works on a number of levels and has managed to entertain audiences thanks to the fact that teenagers are, like it or not, less than fully ready for the world as it exists now. What this means is that in a post-apocalyptic world, where virtually anyone would be lost, teens would be likely to gather in groups for safety and mutual gain, or would stay on their own and live by their own rules. After all, when the world you’ve known for so long ends, what need is there of laws that no longer make sense and aren’t followed by the majority? Haleigh Foutch of Collider has a great deal to say about this and her words manage to support the story line as she goes on to describe the show in a constructive manner.

The comical aspect is great since it brings things back down to earth in a way since the moment during which Josh tries to be a true swordsman by slicing off an offender’s finger he slips up and buries his blade forcefully in the other teen’s hand instead. That’s the kind of thing you don’t expect to happen, which in a morbid and grisly way makes it funny considering that it’s a lot more real and cringe-worthy. That seems to be one of the grounding moments in the show since honestly it reminds you that just because a person has learned how to use a blade, just because it’s a matter of survival, and just because in the post-apocalyptic world they exist in, it doesn’t mean that they’re going to be an expert in combat and that they’ll make mistakes. The realism is actually kind of nice since it reminds you that Josh is still kind of an outcast even if he’s found a purpose to his life. Too many shows and movies tend to depict survivors like Josh as those that are suddenly badasses that have developed skills that they had no access to before the world ended. This reminds us that people don’t become superheroes the moment that adversity strikes, and that if or when the world does end you can bet that they won’t be any better off than they were in the first place. In other words you won’t become a hardened and seasoned fighter simply by picking up a sword and navigating the wasteland.

It’s going to be a dark comedy honestly as Devan Coggan of Entertainment Weekly would likely agree with, and so far it looks great. The show is going to be something that some folks might look at and shake their head in response, but oh well. In light of how many post-apocalyptic shows and movies have been created to entertain the audience it’s fair to say that a lot of them have the same message. This one at least seems to be leaning towards offering us a different voice and view that might be worth watching. 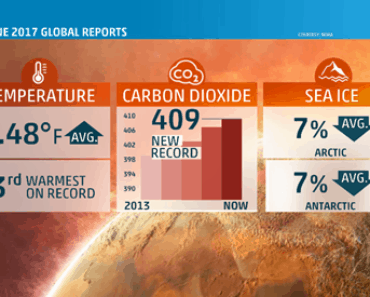 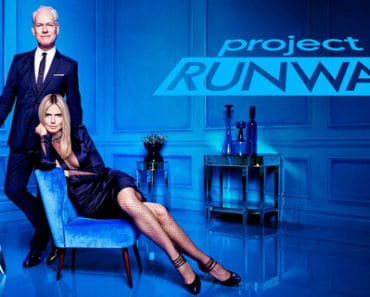 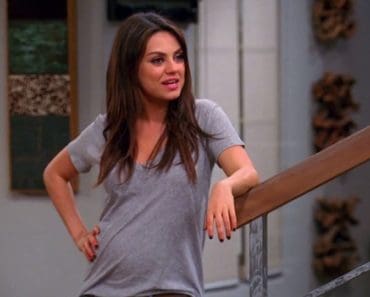 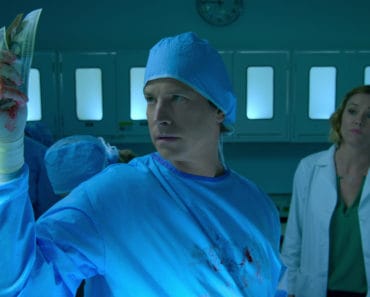 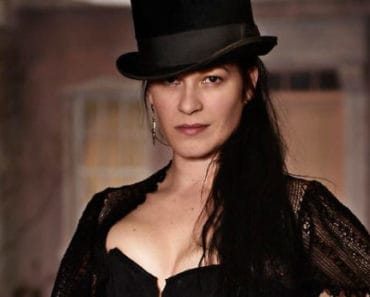