Home
Entertainment
Netflix’s Kaleidoscope Can Be Watched In Any Order 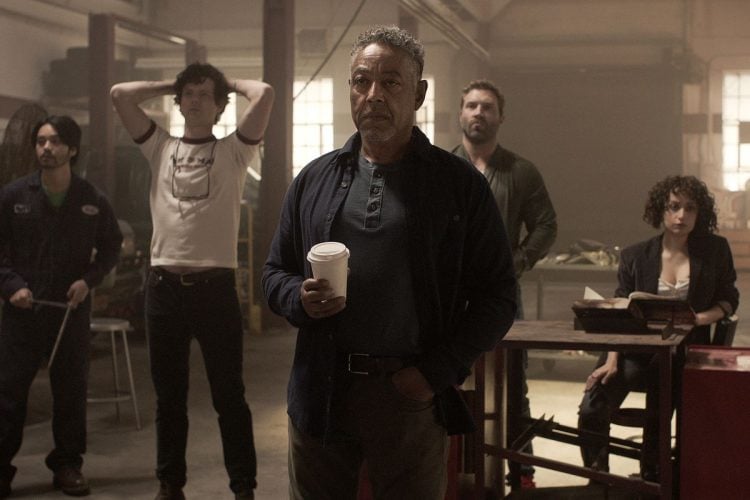 Netflix is starting the new year with an exciting show that brings an innovative twist to the heist genre. Kaleidoscope premieres on Netflix on January 1st and can be watched in any order. Each episode adds pieces to the puzzle and gives a different meaning to events in other ones.

The show follows a group of thieves who are attempting to rob a high-security vault. They are led by Giancarlo Esposito, who plays Leo Pap, a character following his own personal vendetta. Kaleidoscope follows the gang of thieves for 24 years before the heist and 6 months after it happens.

Netflix seems interested in the heist genre, and you can’t blame them after the big global hit M0ney Heist. 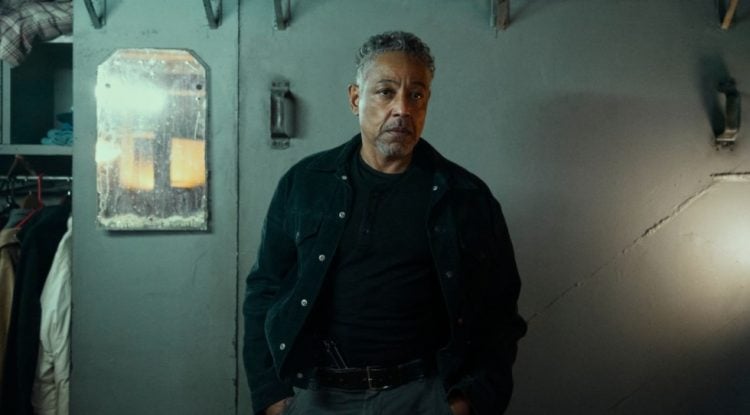 Kaleidoscope is betting on the love for Giancarlo Esposito to bring in big numbers for the show. Esposito has been a fan favorite since his introduction as the memorable Gus Fring in Breaking Bad. Continuing with Better Call Saul and other projects since, including videogames and animated shows.

Considering that The Boys and The Mandalorian are some of the other projects Esposito is currently working on, his addition to this series is a big move for Netflix. It’s difficult to imagine this show being as big as either one of those, but it will surely boost its numbers and create expectations for it.

The Rest Of Kaleidoscope’s Cast 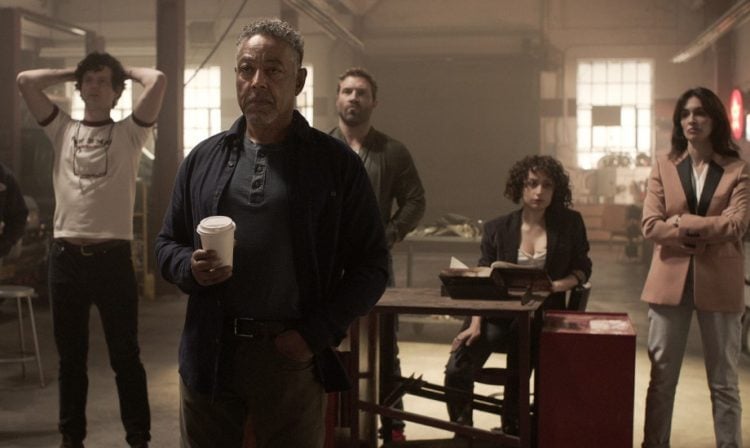 The cast is rounded out by Paz Vega, Rufus Sewell, Tati Gabrielle, Peter Mark, Kendall, Rosaline Elbay, Jai Courtney, Niousha Noor, Jordan Mendoza, Soojeong Son, and Hemky Madera. Of those, Paz Vega and Rufus Sewell are the biggest stars, but we do see a lot of new faces on the list.

It’s always fun to see if any of the newcomers will become breakout stars. There are countless examples. For example, Bella Ramsey from Game of Thrones will now be playing Ellie in the upcoming The Last of Us adaptation on HBO. Hopefully, we will have a couple of great performances and a new star in the making.

There seems to be something interesting here, but with Netflix latest round of cancellations, it seems like almost every show is at risk of being canceled. 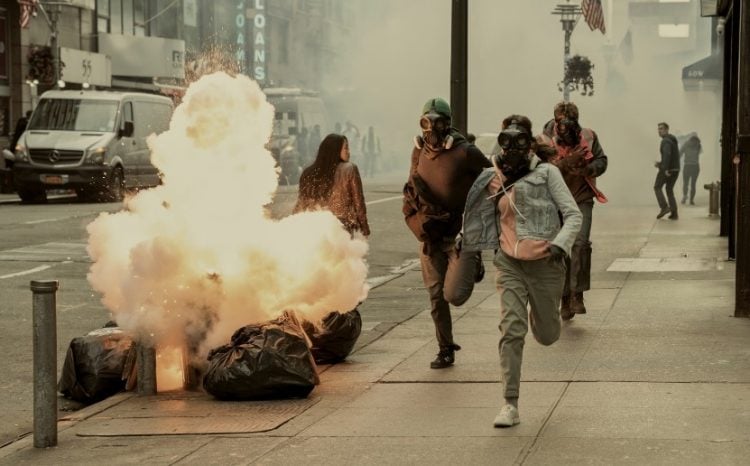 Kaleidoscope works differently from your typical show. Following the popular Netflix model, all episodes will be released at once. However, what’s different is that you can watch each of the eight episodes in any order. The exception is the final episode, called ‘White: The Heist’, which is the canonical last episode.

As mentioned before, these episodes tell the story from different perspectives and add different information about the story as it unfolds in them. This could lead to interesting situations. For example, someone who pretends to have good intentions for most of the “season” just for a later episode to unmask them as a mole. It remains to be seen if these changes will be as effective as the show promises they will be, which brings us to the following question.

Will Kaleidoscope’s Storytelling Be Just a Gimmick? 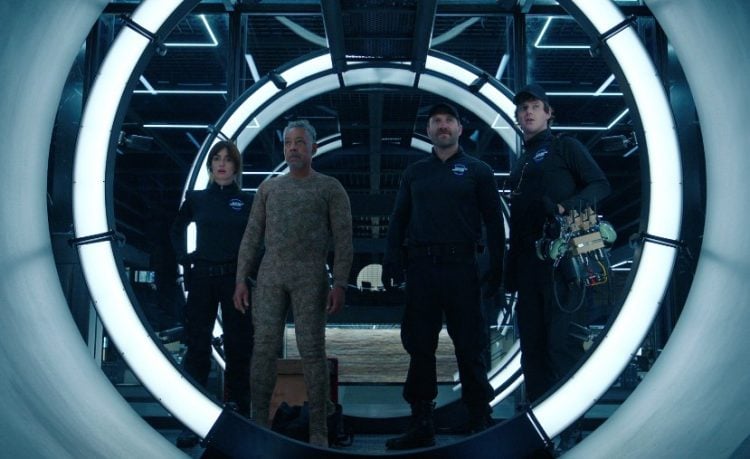 This is not the first time Netflix has tried a new format for a project. They did “Black Mirror: Bandersnatch” all the way back in 2018. It was an interactive movie where you could make choices that affected the outcome of the story.

While Bandersnatch was fun, its mechanics ended up being more of a gimmick than a narrative enhancer. I would have enjoyed it more if it had had a regular structure. This brings into question if Kaleidoscope will feel the same or if there is enough meat to make it an entertaining piece of media.

The fact that everyone will have a different experience watching the show is interesting. However, the only way to know that it is different is to compare your experience relative to someone else’s. This could open the door for some innovative marketing. For example, Netflix could do a poll to see what the audience’s favorite characters are. This could make for a fun point of comparison for people who are watching alone.

I am all up for innovative ideas. They are hard to pull off, but I am rooting for Kaleidoscope to succeed and open the door for more experimentation in the media. I am planning on watching this with a friend of mine and watching episodes in a different order. We will see how much our experiences differ. 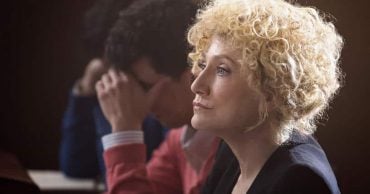 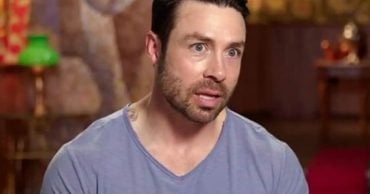 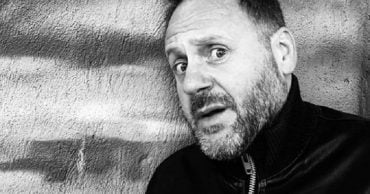 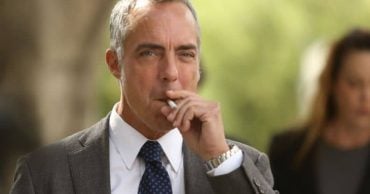 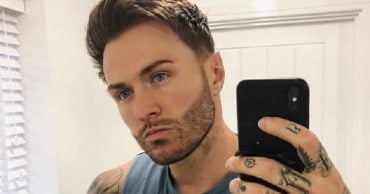 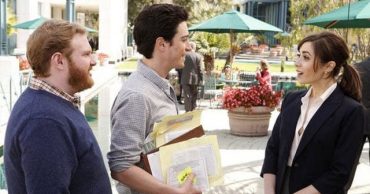 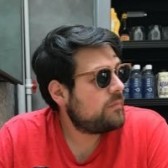 Jose is a Mexican writer and translator that has been enjoying TV and Film for as long as he can remember.