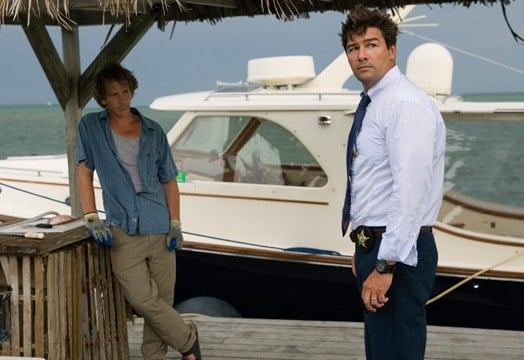 Get ready for more dark and deadly times with the Rayburn family. Netflix announced yesterday that it has renewed its new family drama Bloodline for a second season. The series, which comes from Todd A. Kessler, Daniel Zelman and Glenn Kessler, the creative team responsible for the Glenn Close-drama Damages, will return in 2016 for Season 2.

Bloodline, which had all 13 of its first season episodes released on Netflix merely 12 days ago, is set in the Florida Keys and follows the Rayburn family, dysfunctional group of individuals who all carry dark secrets about the past that have ramifications in the both present and the future. Through compelling storytelling, a unique voice, measured pace, and a fragmented structure, all brought together thanks impeccable performances from all members of its cast, Bloodline has stood out and successfully garnered a faithful audience that has welcomed Netflix’s Season 2 pickup order announcement and can now breathe a sigh of relief that there will be more of this captivating story to come.

As touched on above, Bloodline boasts one of the strongest ensemble casts in recent memory. The series stars Kyle Chandler, Ben Mendelsohn, Linda Cardellini, Sam Shepard, Sissy Spacek, and Norbert Leo Butz as the main members of the Rayburn family. Jamie McShane, Jacinda Barrett, and Enrique Murciano make up the remainder of the cast, while guest stars include Katie Finneran, Steven Pasquale, and ChloÃ« Sevigny.

Bloodline Season 2 is set to go into production later this year and is expected to premiere on Netflix sometime in 2016.

Have you watched Bloodline yet? What do you think of the Netflix drama, and will you come back for Season 2? 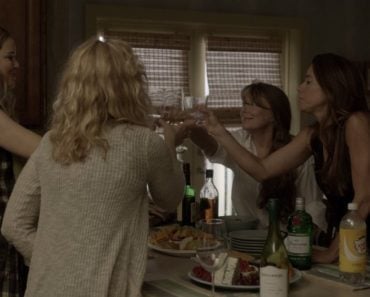 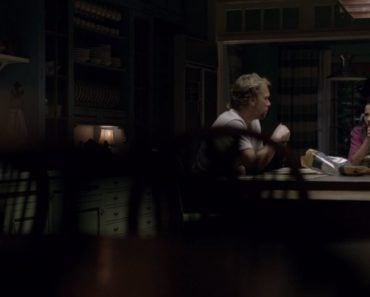 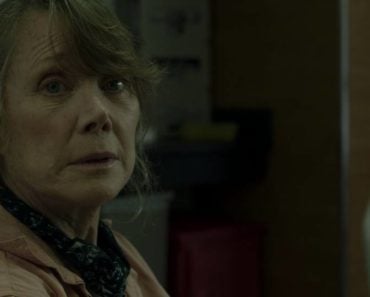 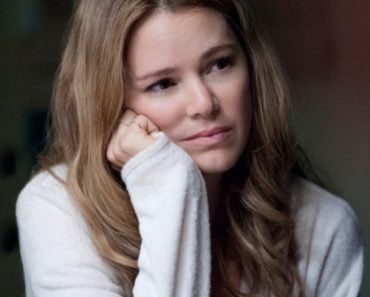 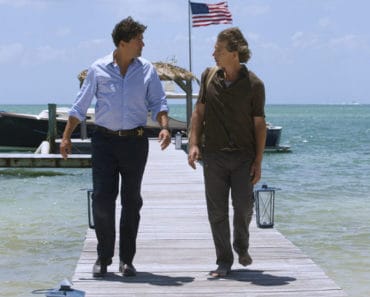 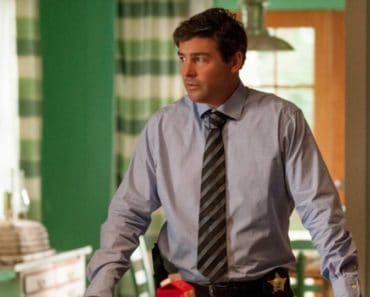