In the illustrious and legendary career of Orson Welles there was one film in his library that was never finished.  While his cinematic triumph will always be Citizen Kane, in 1970 Welles began shooting another film but he never finished it.    Eventually Welles would pass away in 1985 having never completed The Other Side of the Wind.  Recently Netflix has acquired the rights to the film and has said that they will complete the unfinished work.

The Other Side of the Wind is a Hollywood satire about a filmmaker attempting a comeback. Its stars include John Huston, Dennis Hopper and Peter Bogdanovich, who has helped in its editing. Producer Frank Marshall will oversee the film’s completion. Netflix chief content officer Ted Sarandos says he grew up worshipping Welles so releasing Welles’ last film “is a point of pride” for him and for Netflix.

I have to say this is fantastic news for the cinematic world.  Not only do we get to see the first “new” Orson Welles film over 30 years after his passing, but the chance to see Dennis Hopper in a “new” role is equally as awesome.   And it’s not like John Huston and Peter Bogdanovich are small names either.  We’ll obviously keep you posted on the progression of this film as well as release dates, trailers, etc etc.

One again, Netflix is proving to be not only a force in the movie industry but one of the most dominant players. 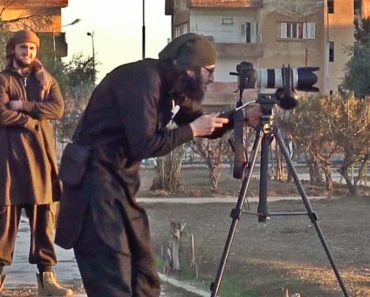 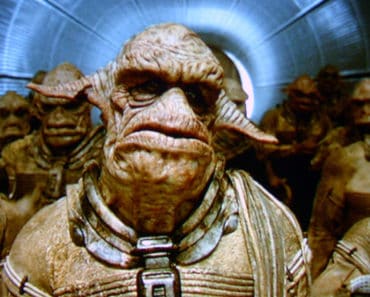 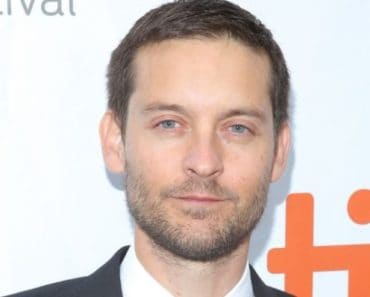 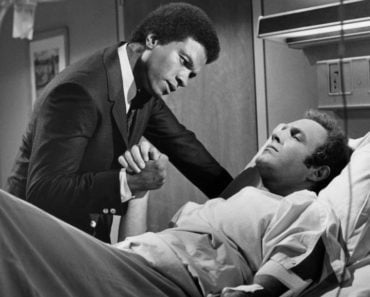 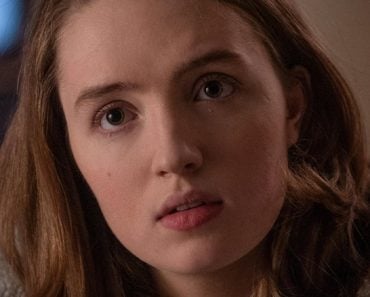