Neil Diamond has recently broken the heartbreaking news that he has been diagnosed with Parkinson’s disease. He told fans of his diagnosis on his official website earlier this week. Following the news, he has made the big decision to retire from the music industry and has also canceled the third leg of his 50th Anniversary Tour. Diamond took the time to apologize to his fans who had already booked tickets to his concert. He explained that he had decided to retire from concert touring in light of his recent diagnosis. He thanked his fans for their continuous support during his 50-year career as a musician.

The intention was for the tour to extend to both New Zealand and Australia in March 2018. However, this is a plan that has now been abandoned. On his website, Diamond said that the onset of Parkinson’s disease had made traveling and performing difficult for him and to do so on such a grand scale was almost impossible. He reassured those who had bought tickets that they would receive a full refund.

His wife, Kate Diamond, is also his manager. She tweeted earlier this week that many of her husband’s fans who had bought a ticket had promised to donate their refunded money to good causes, including charities that support research into Parkinson’s disease and funds for fire victims. Kate’s message was retweeted by Neil and he added his own message of thanks and said that it had made him smile how kind his fans are.

The last time his fans saw Neil Diamond perform was when he appeared on Fox’s ‘New Year’s Eve with Steve Harvey: Live from Times Square’. Later this month, he will receive the Lifetime Achievement Award at the Grammy’s from the Recording Academy. Born in Brooklyn, New York on January 24, 171; Diamond will turn 77 this week. He began his career in the music industry in 1962. He was initially part of a duo called ‘Neil and Jack’, but they split after releasing two unsuccessful singles. He signed as a solo artist with Columbia Records in 1962 although he was later dropped from the label.

Despite such a rocky start to his career in the music industry, he went on to achieve massive success. He has released 38 songs that have reached the Top 10 in the Billboard Adult Contemporary charts and ten of his singles have hit the top spot on the charts. Diamond can also boast selling over 130 million records worldwide throughout his career. Some of his best-loved singles include ‘America’, ‘You Don’t Bring Me Flowers’, Cracklin’ Rose’, and ‘Heartlight’.

In addition to the Grammy Award he will receive this month, Neil Diamond has been honored in many ways throughout his career in recognition of his contributions to music. In 1984, he was inducted into the Songwriters Hall of Fame and then the Rock and Roll Hall of Fame in 2011. In 2000, he received the Sammy Cahn Lifetime Achievement Award and became an honoree at Kennedy Center in 2011.

His recent health news may have prevented him from performing live but his wonderful music will continue to delight his fans for many years to come. 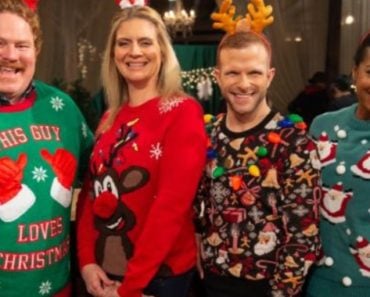 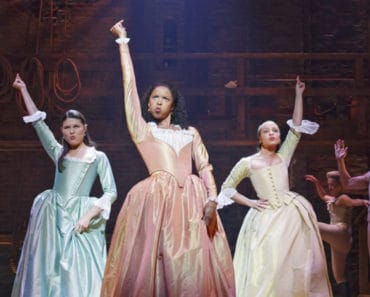 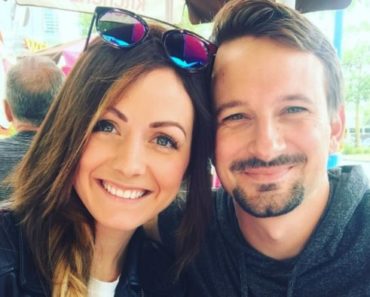 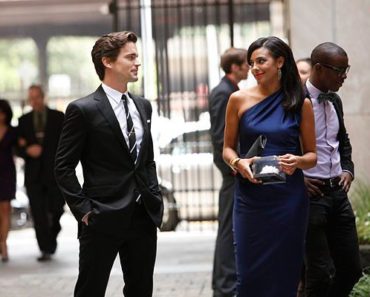 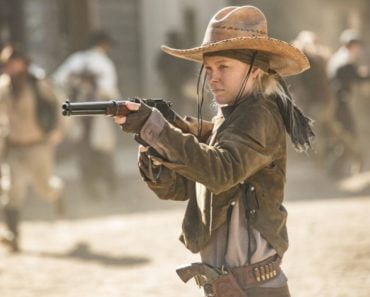