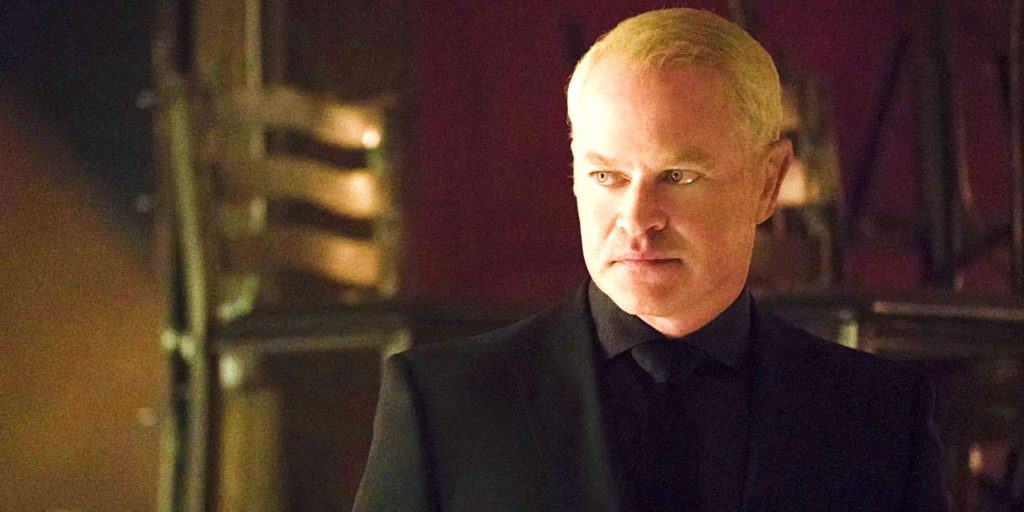 American Horror Story is about to gain a bit of intensity as it welcomes Neal McDonough as a regular character that will stick around for the season. Since the beginning of the series, it’s been seen that various actors have come and gone as the show has moved forward. Regulars that stuck around for a while include Jessica Lange, Sarah Paulson, Evan Peters, and several others, but there have been plenty of other actors that have come and gone throughout the years. The tenth season is even bringing in former child star Macaulay Culkin, but as of yet no one really knows what’s going on with the season and what it will be about. All that’s known for certain is that the cast members that have been announced are bound to make this an exciting return since the pandemic made it necessary to shut down production on the season. Obviously this happened to many shows and movies across the business, but with AHS it’s been a long wait since season 9, which carried the 1984 theme and included plenty of regulars along with several faces that we either hadn’t seen before or newcomers that hadn’t joined the group yet.

There’s no doubt that McDonough will fit right in with this crowd since the guy is fully capable of being menacing, but can also play a great dramatic role as he’s proven throughout the years. The versatile nature that Neal brings to the cast is great enough that he should have no trouble making himself right at home since much like Evan Peters he’s been a part of various productions that involve superheroes and he’s been able to flex his acting chops through other types of projects as well. It’s fair to say that McDonough has been kind of a work in progress over the year since one movie that a lot of people might have forgotten about that starred Guy Pearce as well as Jeffrey Jones, along with McDonough, titled Ravenous, was one of the more intense but shorter roles that portrayed him as a very aggressive but by the book soldier in the frontier days. His time in that movie was cut short since his character died, but he was definitely someone that people could pay attention to.

He’s even had a hand in a comedic role since his first movie appearance was as the slightly hopeless pitcher Whit Bass in Angels in the Outfield with Danny Glover and Tony Danza, among many other noted actors. Neal has covered a wide number of roles throughout his career so far, and it’s not much of a surprise that AHS would find a use for him since the show has taken on the talents of many individuals over the years and has continued to be outstanding with every season, well, almost. Cult took a while to get going, Asylum was a bit odd, and even Freak Show was seen to slow down a bit, but every season has found a way to end strong, though 1984 was one of the most touching seasons to date since what needed to happen actually happened, and it did so without any lingering questions that might divide the fanbase if they were asked.

Of course, plenty of people would likely debate that, but the point is that over the past few seasons things have managed to improve and in some cases stabilize, yes, I do recall the Roanoke season and how many people complained. But bringing McDonough on might be one of the best ideas since he can play hero or villain, and pretty much everything in between. He’s the type of actor that can be absolutely menacing or warm and inviting since in Captain America: The First Avenger, he was just one of the guys as Dum Dum Dugan. What his role will be on AHS season 10 is hard to say since at this moment all that’s known is that he has the same name as a former president, Dwight “Ike” Eisenhower. He won’t be playing the president, that much has been revealed, but what else might be discovered hasn’t been published yet, meaning we’ll have to wait and see what might happen.

In the meantime, it does feel as though the next season is shaping up to be another slap to the senses that people might need and desire since the wait has been a long one for a lot of people. The fact is that AHS is one of the many shows that’s hard to replace with anything else since it offers such a unique blend of horror and other elements that trying to compare it to anything is nearly impossible. But it also sounds as though this season will be split into two stories, though any added details still aren’t forthcoming. We’ll have to be patient, but it will be worth it.