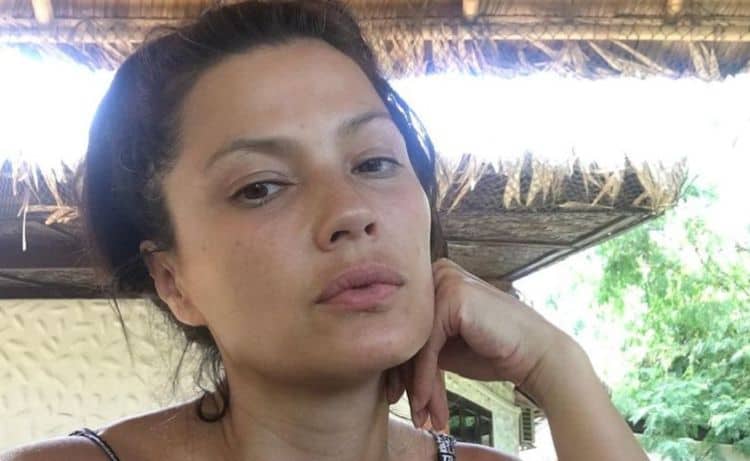 Natassia Malthe was born and raised in Norway. Little did she know, her name and face would eventually become known to people all over the world. Thanks to her work as a model and an actress, Natassia has built a large fan base and she has earned the respect of countless colleagues. From the big screen to the small screen, Natassia is the kind of actress who can do a little bit of everything and make it all look easy. Even though she hasn’t made any on-screen appearances in 2021, she has quite a few projects in the works that are going to continue to allow her career to go. Keep reading to learn 10 things you didn’t know about Natassia Malthe.

As mentioned earlier, Natassia is originally from Norway. She has one sibling, an older sister. In addition to being Norwegian, Natassia’s roots also extend far beyond Europe. Natassia’s mother is Malaysian and Natassia has always been very proud of her roots. From what we can tell, Natassia still lives in Norway and it’s unclear if she’s ever been to Malaysia.

2. She Was One Of The Actresses Who Accused Harvey Weinstein Of Rape

In 2017, news broke that dozens of women accused Harvey Weinstein of sexual harassment and abuse. Among those women was Natassia. According to an article from The Guardian, Natassia “alleged that the Hollywood film producer Harvey Weinstein raped her in a London hotel room in 2008 and continued to harass her while she pursued her acting career.”

Natassia has spent the vast majority of her career in front of the camera, but she has also shown an interest in working behind the scenes. In 2017, she produced a short film called Supermassive Japan. This is her only production credit at the moment, but there’s a chance there will be more in the future.

4. She Isn’t Into Social Media

Social media has become a very powerful tool over the last 15 years, but Natassia doesn’t seem to have any interest in building an online presence. She doesn’t have verified social media accounts on any platform. However, there is an Instagram account that appears to actually belong to her.

Yes, you read that right. There are hundreds of people who simply can’t get enough of Natassia’s feet. According to the celebrity feet database, Wikifeet, Natassia’s feet have earned a five-star rating. The website contains dozens of pictures of her feet and they’ve earned lots of comments.

Acting isn’t the only way Natassia has put her love for performing on display. When she was younger, she studied dance at the Goh Ballet Academy and the Norwegian Opera House. Even though it was something she enjoyed, it doesn’t look like she ever tried to pursue dance at a professional level.

One of the main reasons for Natassia’s absence from social media is likely because she is a very private person. Throughout her career, she has been very guarded when it comes to her personal life. Little is known about her outside of her acting career. While this may be frustrating for some of her fans, it has allowed her to enjoy a low-key and peaceful life.

8. She Is Sometimes Credited Under A Different Name

Most people know Natassia under her birth name, Natassia Malthe. However, at certain points in her career, she has been credited as Lina Teal. We weren’t able to find any information about where this name comes from or why she chose to use it. Her last credit as Lina Teal was in the 2013 movie A Guy Thing. She has also been credited as Natasha Malthe.

Despite the fact that Natassia is a very private person, we do know that she is a proud mother. She has one child, a son named William. As far as we know, Natassia has never been married and it’s unclear if she’s in a relationship at the moment. The Instagram profile we found contains photos of a little boy who appears to be William. We didn’t find any information about his father.

Natassia may not be as well known as some other actresses, but she has a very solid resume. Since landing her first acting role in 1997, Natassia has earned 60 acting credits. Several of these are for projects that have not yet been released. If she keeps moving at this pace, there’s a very good chance she will eventually reach 100 credits.