Natalie Zea is a successful actress who began her career in the entertainment industry in 1995. She was born in Houston, Texas, on March 17, 1975, but moved to Los Angeles for work reasons. She is known for many roles in television series in a variety of genres. She has recently made the switch from her usual front of camera role to taking on the responsibility of a director. So, how did she make this transition between the two roles?

Zea spent the first few years of her career taking on small roles in films. It wasn’t until 2000 that she got her first television job when she had a cameo role in one episode of ‘D.C.’. In the same year, she got the role of Gwen Hotchkiss Winthrop, one of the main characters in the series ‘Passions’. This was a role that Zea played until 2002.

Since then, Zea has been a main cast member of many television series. She played Trish Agemeyer in ‘Eyes’, Karen Darling in ‘Dirty Sexy Money’, Winona Hawkins in’Justified‘, Claire Matthews in ‘The Following’, and Mickey Holmes-Harris in ‘Members Only’.

She landed the role of Robin Randall in ‘The Detour’ in 2016 and has played this role ever since. The series was created by Samantha Bee and Jason Jones. It premiered on TBS on April 11, 2016. It was recently renewed for a fourth season on May 11, 2018. The comedy series also stars Jason Jones, Ashley Gerasimovich, Liam Carroll, Daniella Pineda, Mary Grill, and Laura Benanti.

Becoming a director is something that Natalie Zea has always dreamed of and she made a plan which she has stuck to that has allowed her to succeed in her dream. When she first joined the cast of ‘The Detour in 2016, she already knew that she wanted to direct an episode. She also knew that they didn’t just hand out episodes for cast members to direct. Zea decided to bide her time before approaching the producers about directing an episode. She believed that she was best waiting until she was in her third year on the series before making the leap and that is exactly what she did.

Natalie Zea said that directing an episode was harder than she thought. In an interview, she said that most people assume that because she was already working on the series, it would make the transition to becoming the director so much easier. However, she doesn’t believe that this is the case.

The cast of ‘The Detour’ travel to a different location each season and they also get a new crew each time they move. This makes things different from a long-standing television series where the cast and crew remain the same and establish relationships. This was a problem that Zea faced when she took on the task of directing her first episode of the series.

There were a number of other aspects of the directorial role that Zea found challenging. In her episode, there was a hockey game that she found difficult to direct and a dream sequence that created its own set of problems. She was acting in the dream sequence and was required to wear a fat suit. She has said that it was difficult to direct the crew and get them to take her seriously while she was in costume.

Zea has stated that she is not planning to give up acting to become a director, but that she is looking forward to directing more in the future. In her opinion, you do not just have to choose the one career on which to focus and it is possible to use your experience to do both. Examples she has given of women who have successfully managed careers as both an actress and a director include Greta Gerwig, Lake Bell, and Zoe Lister-Jones.

Her one concern is that people will not take her seriously as a director because she is already an actress and that people will think she is taking a job away from people who want to establish a career in television directing. However, Natalie Zea is ready to face that challenge head-on and achieve as much success in her new role as a director as she has in her acting career. 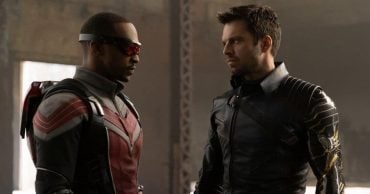 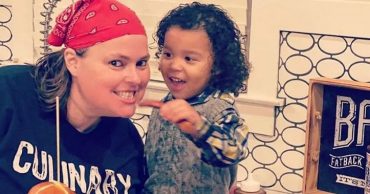 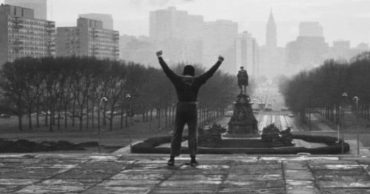 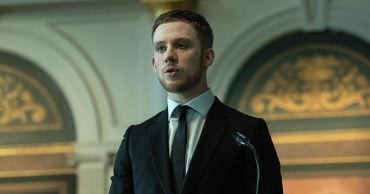 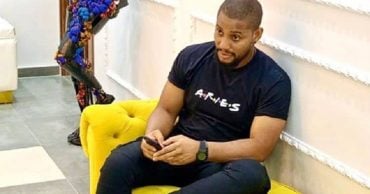 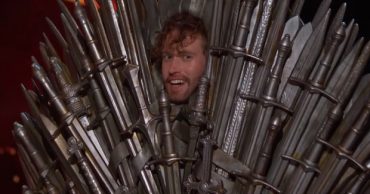