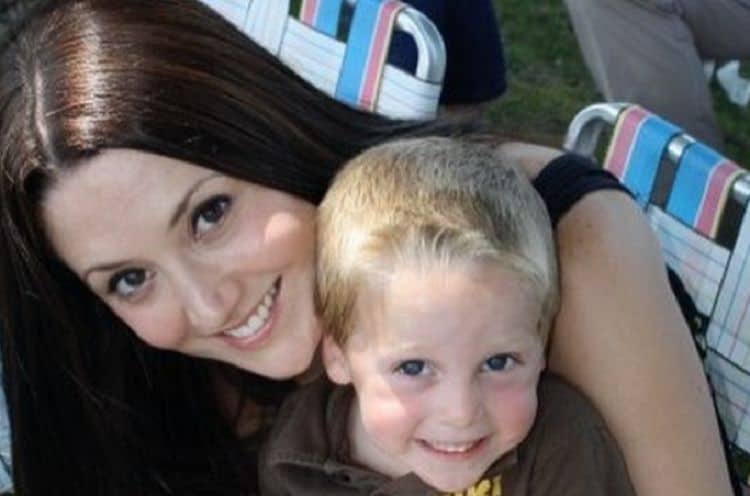 For as long as she’s been in the music industry it would seem that Natalie Hemby has been in the background at times but there have also been those big moments when she’s come forward with her own music so that people can understand just who she is and what she can do. If you don’t know who she is then it might be be time to look her up and enjoy what you find. If you do happen to know who she is then you might already enjoy what she has to offer since quite honestly she’s got a serious amount of talent that has been put to good use in the course of her career. While there’s not a whole lot of information on her when it comes to the internet there’s plenty of info on her career and what she’s done so as to gauge just how important she’s been to the music industry. Give her a listen, you might like it.

Here are a few things about Natalie you might not have known.

This usually seems like the time when a person should be well-established in what they want to do with their life and are content with what they’ve accomplished. Of course there are always those that have gained the freedom and the ability to stay flexible in their career path and yet retain a certain amount of success.

9. It sounds as though she’s been in the business for a while.

Natalie has been around since the late 2000s so she’s not new to the business but if her name has been buried among the many artists that have been enjoying a rise in their career it could be that she’s been helping others out and doing her own thing at the same time. When you help others it tends to keep your own career from soaring upward at times.

8. She’s married to a producer.

This definitely seems like it would give her a big up to her career and an in to the industry that could help her along. Whether she’s been able to use that to her advantage is hard to say, but all in all she seems happily married and has been for a while.

7. So far she’s been a songwriter and a backup singer and has performed her own songs.

She has been doing her own thing for a while and if you’ve seen her then you’ve likely been impressed since she has a great voice and is able to put a song together just as well as anyone. Whether or not she gets the same level of notice as others though is a subjective matter.

This seems to be rare since a lot of people tend to come to Nashville when they want to pursue their music career, whereas not a lot of people that get into the business seem to originate from here, at least not as of late.

5. Natalie was 19 when she signed her first publishing deal.

So to be honest she’s been a prominent singer for a while, longer than it would seem than she’s been a prominent artist. One thing that anyone needs to recognize is that even if one’s published and official they aren’t bound to be instantly successful unless they’re incredibly lucky. A lot of people like Natalie have had to work for a while to really get their name in the spotlight where they can be seen.

3. There isn’t a humongous amount of information on her.

Trying to do any in-depth research on Natalie would take a good deal of time since honestly it would seem that not a lot of personal information exists on the internet, for one reason or another. This could be a personal preference or might be due to another reason.

2. She does have a social media presence but it seems hard to pin down.

1. It does sound as though her fame has come from writing songs for others throughout much of her career.

As someone that’s done the work for others this can be gratifying in its own way, but eventually a person does want to see their work with their name on it, though it’s easy to assume that she did get the songwriting credit, which is only right.

Go on and look her up and give her a listen.