Home
Entertainment
Music
My Picks For The 5 Best P!nk Songs of All Time

P!nk, real name Alecia Beth Moore, is at this time and extremely popular singer that has been around since the 90s and, as you can find out by reading Rahsheeda Ali’s article on VH1, she got her first notable start in a small band named Choice. From that point on she kind of did her own thing when the group disbanded and went their own ways. Throughout her teenage years she really got started on what you would call a career and allowed the constant change in attitude to help influence her songs and determine what direction they would go in. Some of it got a bit dark thanks to the fact that her parents divorced when she was still fairly young, but a good amount of her work to date has been very positive if somewhat edgy at times. When it comes to putting on a concert though many folks, including Stuart Derdeyn of the Vancouver Sun, would agree that she’s become one of the greatest artists of all time. Her songs carry a great deal of meaning to those who listen, and her heart goes out in every lyric she writes. In other words she’s a singer for the people and of the people and she believes in what she gives to the people.

Here are some of the best songs from her career thus far.

5. Get the Party Started

P!nk came out firing in the year 2000 with her first hit album and didn’t really slow down much after that. She’s had her ups and downs in terms of her career but things haven’t really ever done a nosedive since she’s got a tremendous amount of energy that keeps her going. In many ways she seems capable of fulfilling a lot of roles, be that the party girl, the tomboy, the elegant lady, and many, many more. She hasn’t really been bound to one specific title for any period of time, other than pop superstar since that seems to be something that can encapsulate everything she’s done in her career thus far.

One thing about P!nk is that she’s a lot of attitude and a lot of positive wrapped up into a single being that seems to exude those qualities in bulk. People absolutely love her songs largely because she is so positive no matter if she’s singing a heartfelt song or something fun just like track. Mackenzie Kruvant from Buzzfeed lists a great number of ways why P!nk is such a great role model to young women and goes into great detail on how and why she’s managed to create this persona. In truth the idea of a real woman is many things, and she seems to personify a great many of them, and from a personal standpoint this is what a real man would treasure in any woman.

The amount of emotion she puts into each of her songs is simply insane since the enormity of it is hard to contain and is at times kind of overwhelming. But it’s why people keep coming back to her since no matter if she does have a lull in her career now and again (it’s happened), she’s always going to come back with something just as great if not greater for people to look up to. This kind of energy is hard to keep up with but it’s worth trying since quite honestly it’s something that promotes a lot of awareness in others and gets people to look around and realize just what’s going on in the world and where their place in it really is.

This is just a fun and creative song that obviously took on the challenge of meeting and shattering expectations for Through the Looking Glass, the second Alice in Wonderland movie by Tim Burton. The tempo of the song is simply awesome and the punch it delivers throughout is so great that it keeps you wanting to sing along and to follow without cease. P!nk is almost infectious in the way that she gets people into the music and draws you into the idea that she’s created by simply singing the words of each track. There’s not a lot of sense in just sitting around and listening when you can join in the beautiful madness.

A lot of her songs are meant to be uplifting in some ways and then some of them are meant to question the status quo and what’s being done to take care of the people. This has been a big thing for her throughout her career, taking care of others and spreading the message of being able to stand together as a people, not divide one another by our trivial concerns. In concert this song is nothing short of inspirational, but even on CD or in any other format it’s simply too great to ignore.

This woman is an artist and one of the true voices that people can’t help but listen to. 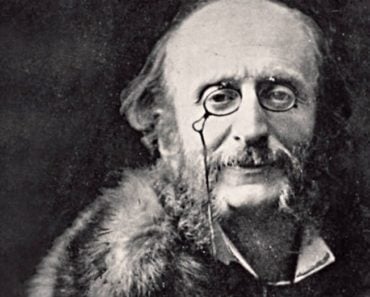 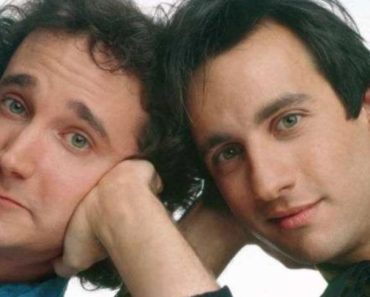 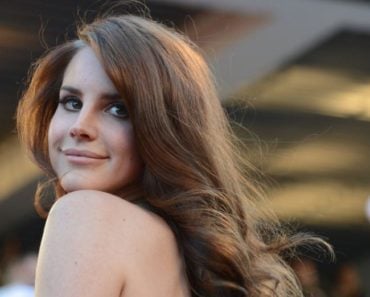 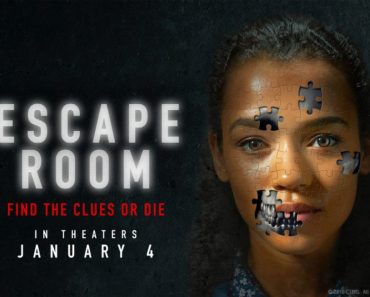 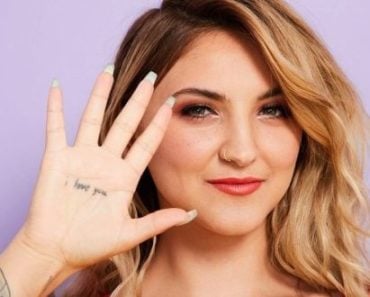