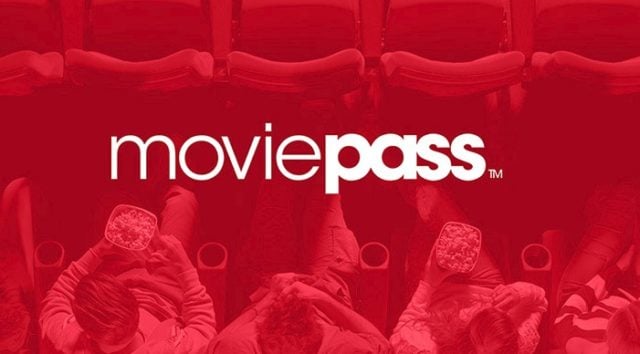 MoviePass deciding to sue Sinemia in order to gain domination over theater subscriptions seems almost like the old Edison vs. Tesla feud in a way. If you don’t know what Sinemia is, it’s basically the same service as MoviePass save that it’s smaller and less of a presence at this time. Unfortunately for Sinemia this means that a company like MoviePass, which has been gaining more and more ground as subscribers continue to flock to their service, feels extremely confident in trying to muscle them out. Both services are used as a subscription service to obtain movie tickets on a monthly basis, but while MoviePass offers unlimited movies for the entire month for a low price, Sinemia offers only two. Now if you’re a film buff and feel the need to go out of your way to see every new movie coming out this wouldn’t be the best service to take. But really and truly a lot of folks barely see one or two movies in six months, let alone a single month.

The real problem between the two is that MoviePass has accused Sinemia of patent infringement since their site seems to look very similar to what’s already been in use for a while. Whether Sinemia did this or not however they’re nowhere near as big as MoviePass, though they’re at least tossing their hat in the ring to try and compete. Now if they did in fact infringe on a patent, and that’s not going to be easy to prove unless they were sloppy about how they went about building their company, then Sinemia needs to go back to the drawing board and try again. If they’re found not guilty however then MoviePass needs to swallow their pride and move forward. Guilty or not, at this moment it seriously seems like MoviePass is threatened and is going immediately on the defensive. Just read this statement below and ask yourself if that doesn’t sound like a fine bit of whining on the part of a company that sounds confident one moment and cries foul the next.

Hear that? No? Well the world’s smallest violin must be broken at this time because otherwise it would be playing for MoviePass, a company that has already hit well over 1.5 million subscribers. Sinemia has nowhere near that many at the moment, but is primed to become one of the next ticket services so long as it can weather the lawsuit that MoviePass has filed. If they’re guilty of infringement then they need to walk away and start over. If not, then MoviePass can whine all they want, this is business, and absolutely anything can happen in business. There are many services and good that share a great deal of similarities when it comes to business, but so long as there’s no obvious and malicious infringement upon one business by another then it’s business as usual.