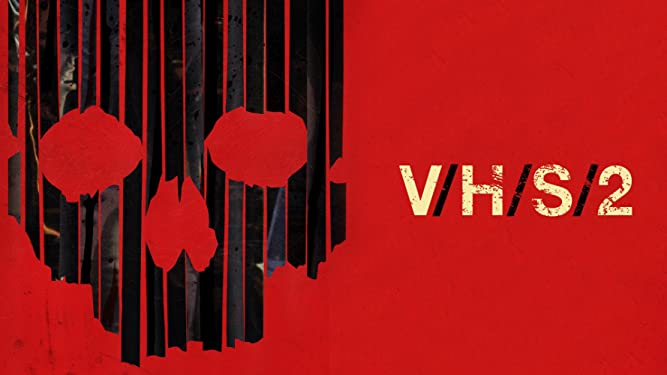 Normally one would expect a sequel to try and recreate the same level of interest that its predecessor had, or even go a step further and do something better. But V/H/S 2 kind of stays the course and comes up with new and interesting tales that don’t exactly raise the bar any but are still interesting enough to pay attention to. The framing narrative that’s used this time around isn’t much different than the original movie save for the fact that the people going to search for the individual that they’ve been hired to seek isn’t a thug, and neither are they. Instead, two private investigators are hired on to seek out a young man that’s gone missing, and in turn, they find that the young man doesn’t appear to be home and that there’s a setup in one room featuring several TVs that are blaring white noise. They also find several VHS tapes that draw their interest, which is enough for one of them, Ayesha, to sit and place one of the tapes in a VCR, while Larry, her boyfriend, heads off to search the rest of the house.

The stories don’t exactly get that much better or worse since the first one involves a man named Herman who is given an ocular implant that places a camera in his false eye. Things go just fine for a bit until strange things start to happen, and at one point he starts to see figures in his home that appear to be dead. Freaking out, as one would expect, Herman encounters Clarissa as she visits his home. Apparently, Clarissa has seen the dead as well and has found a way to shut them out. But this only works so long as Herman finds someone lying under his sheets, even though there’s no one there when he pulls them back. The story ends after Clarissa is dragged into the pool and drowned, and Herman’s camera eye, which he rips out, is shoved down his throat.

As it happened in the first movie, the framing narrative comes back between each tale, and it’s just as creepy as it could be since the shadowy figure that inhabits the house and was already seen before the first story continues to stalk Ayesha. As the next tale rolls on it depicts a man out for a ride in the woods, and as he comes upon a hysterical woman whose boyfriend needs help. Before he can get away, the woman vomits blood and then bites his throat, turning the new individual into a zombie eventually as more of the creatures come stumbling through the woods. This particular story gets a bit gory and makes it clear that children aren’t immune to horror since the zombies then stumble upon a birthday party. While some of the individuals are able to fight off the zombies and even get away with the kids, the individual that started the story gets a call from his girlfriend, some of the humanity that he’d lost returns, and he ends up killing himself to eliminate his own threat. When the story returns to the framing narrative it is seen that Ayesha has a nosebleed. As Larry goes to find medicine to alleviate a headache she mentions, Ayesha puts another tape in.

Up next is a story of a journalist group attempting to investigate a cult that makes the Manson family look tame as the journalists find that the cult members are completely devoted to the leader that seeks to show them all the way as one might expect of a cult. The mayhem and carnage that results from this story are insane to be certain and follows a very quick and sometimes confusing plot. But the fact is that it does blend in with the madness of the anthology.

The next story is an abduction story that takes on a very horrific lean since the aliens are not kind at all about their abduction and are intent on taking the kids that they’ve targeted in as creepy a way as possible. The story feels as though it does belong to the anthology, but tends to shift gears, becoming more science fiction than supernatural as the story pushes forward. If nothing else, this story is a grand chase scene that begins once the aliens arrive to mess stuff up. This tale could have been left out or given a different look to appeal to the fans, but it’s fair to say that enough people like it the way it was or disregarded it. V/H/S’s popularity wasn’t exactly on the rise to be fair, and as a result, it didn’t really matter as much if the stories deviated now and then from a central theme. They were all horror at one point or another, and as such served their purpose. 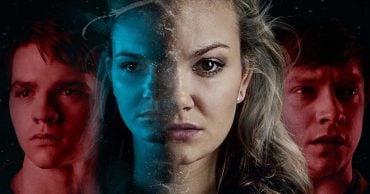 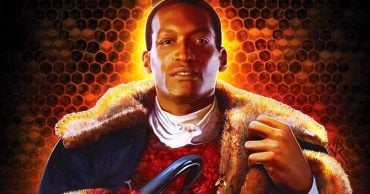 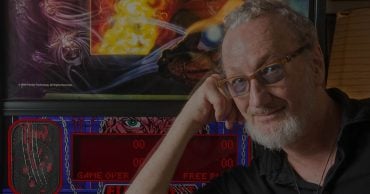 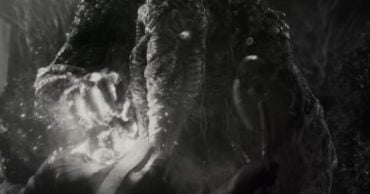 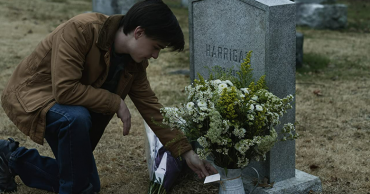 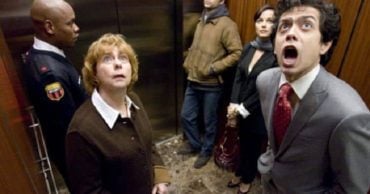