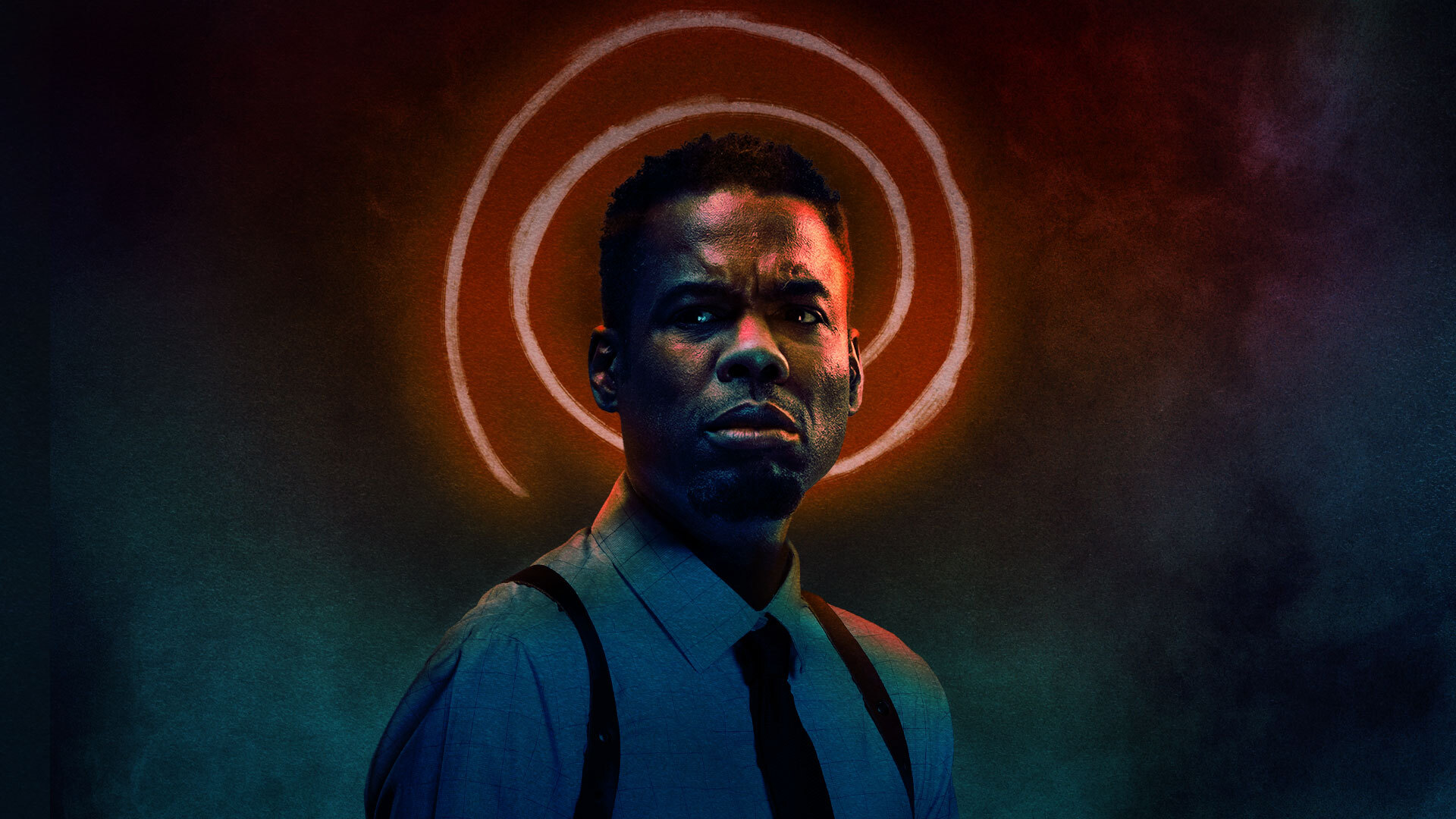 Whether people want to think of it this way, the Saw franchise has divided its fanbase over the years, as some people want to keep following the idea, and others are just ready for it to end. Thankfully, Spiral is a little different from the story that gave rise to it, even if it follows the same basic idea as Detective Zeke Banks is tormented by a copycat that rigs trap and leaves riddles much as Jigsaw did. The reference to John Kramer is a fun throwback that’s easy to respect, but there are a couple of elements to this story that don’t track quite as well. One of those is Chris Rock’s acting, unfortunately, since, at times, he appears slow and even loses his place during one scene. It’s odd to think this since in other movies, apart from comedies, he’s done quite well with a dramatic role, which makes this one feel a bit out of place. 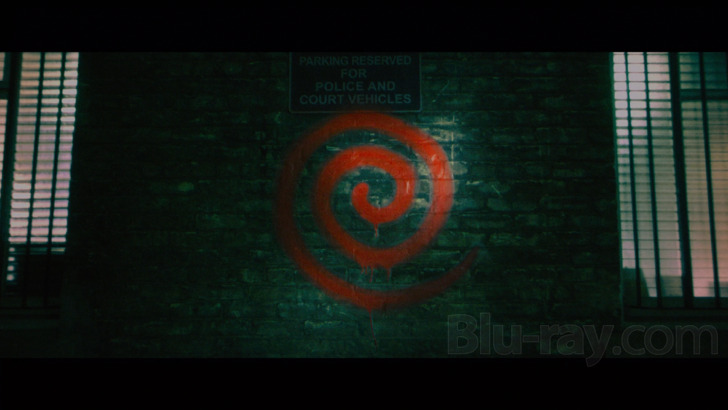 The traps in this movie bring to mind the shift in the franchise that saw punishment turn into judgment.

In other words, there was a way to get out of these traps, but they were so brutal and so quick that those who were bound had little if any chance to get away without leaving a considerable chunk of themselves behind, which might have led to death by blood loss and shock anyway. This movie made it clear that judgment was more important than the punishment, given that the traps were as unforgiving as ever but were far more likely to avoid teaching a lesson than making sure that each person experienced as much pain as possible before dying. The truth that’s discovered is that everyone who was punished does deserve it. Still, much like Jigsaw, the individual seeking a vendetta against the police is doing this in a not even justified way.

There wasn’t a lot to this since someone had a beef with the police and was targeting them, which is a solid premise that’s not hard to follow. The killer was getting back at the cops that had supposedly done something wrong. Sure, they were bypassing the legal process, which many people would like to do without a doubt, but it is a poor example of emotional control coupled with an alarming sense of justice. The purpose of each character is straight and to the point, but the underlying truth of each individual is that they are deeply flawed and aren’t quite the good people they want others to think they are. Even the main character, Zeke, is complicit in the wrongdoings that his fellow officers have been found guilty of since he did his best to ignore several crimes before he decided to do the right thing. It’s fair to state that this movie has a lot to do with how the past can catch up to a person since that appears to be one of the driving elements behind the killer’s decision to go after the cops.

This movie is flawed because it continues the franchise, but there’s not much point to it.

Jigsaw had a mission in life, as flawed as his thinking was, and his continuation of punishment upon those that he deemed unworthy of the lives they were leading was entertaining because there was no way to know who was connected to who. But the thing about this is that John Kramer could make sense of all of it and make it feel personal in ways that extended beyond his situation. This killer felt different in a way that made it appear that he wasn’t entirely on par with Kramer’s idea, but he thought he was. Saw has been about a vendetta on behalf of an affected individual, but at the same time, this movie felt as though it was different in a way that suggested that this spinoff would have to stand on its own, or not at all.

As a continuation of the story, or a spinoff, it’s not a bad addition.

The overall story in this movie is easy to understand and follow, but the final reveal, the killer’s identity, is tough to pin down. However, if one knows how the Saw movies work, they could easily follow and predict this story since it’s not too convoluted or tricky to start with. It might come as an insult, but this movie is far more brutal and much less thoughtful with its kills. 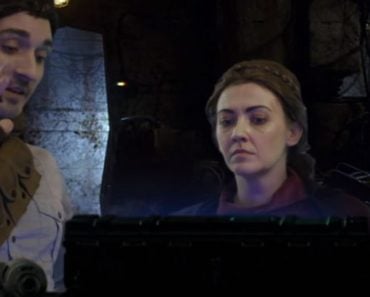 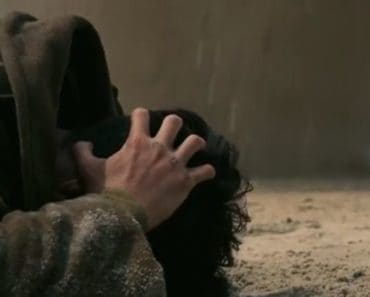 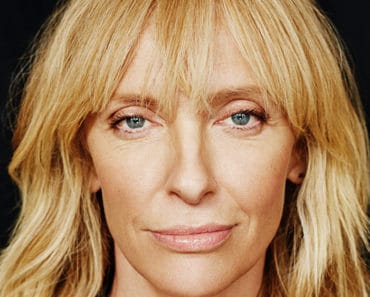 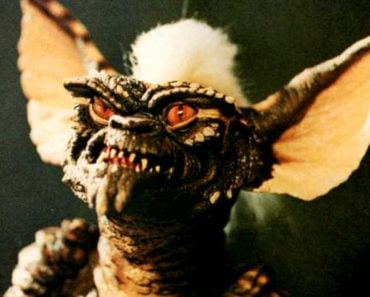 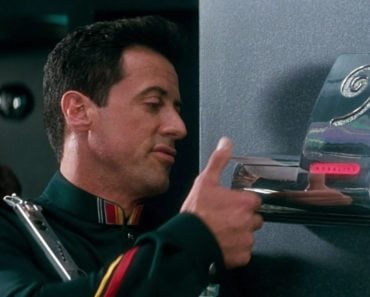