Horror movies tend to fall short of the effect they try to produce quite often for a number of reasons, but one great thing about Malicious is that it does show a lot of promise. It might have been a lot more successful had it been able to procure a few more big names, but seeing Delroy Lindo is usually a pleasure since he’s a great actor and brings a good deal of expertise to any set. This time around, he was more of a peripheral character that was allowed to develop just enough to add to the story, but it does bear stating that he was someone the story needed. When Adam and his wife Lisa move into a luxurious home thanks to his new job at a university, it appears that everything is as it should be, despite the fact that the stereotypical hot, shirtless guy is able to catch Lisa’s eye. Hey, that’s pretty standard for a lot of movies, right? But when her pregnancy, which is far enough along to be highly visible, is disrupted and she loses the baby, Lisa begins to see things in the house as a strange and unknown entity that begins to torment the couple.

The start of the movie makes it clear that this was bound to be seen as just another cheesy horror movie.

The upside is that it does transcend that idea just enough since it delves deep enough into its own premise to make the story take root and stand out as something that might grab the attention of the audience in a way that will keep them around for more than a few minutes. There are a few elements that went into this movie that are enough to make a person roll their eyes, such as the box that Adam couldn’t open and was a gift from Lisa’s sister. Of course, when the box is opened, something bad is bound to happen, and once Lisa loses the baby, the dark spirit that was bound within the box starts to torment her without ceasing as the thing starts to appear to Adam as well. During this time, it’s textbook horror to see that Adam is getting on fine in his job and that the person who brought him on, played by Delroy Lindo, is kind of an eccentric but pleasant person. When Adam has the professor over to his home, however, it becomes evident that the professor, who is blind, can feel that something is wrong in the home.

There is an interesting twist that makes this movie a little easier to watch.

When a haunting occurs in a movie, there are many ways that it can be initiated since a haunting can be focused on a place, an event, or a person, and the latter is one of the most devious since it doesn’t matter how far the affected individuals move away from their home, the haunting will continue to follow them so long as the affected person is around. Unfortunately for Adam and Lisa, the spirit that is responsible for killing her baby is also a part of her and won’t be leaving, especially since as the couple and the professor find out. The spirit isn’t too keen on going back into the box so long as Lisa is alive. 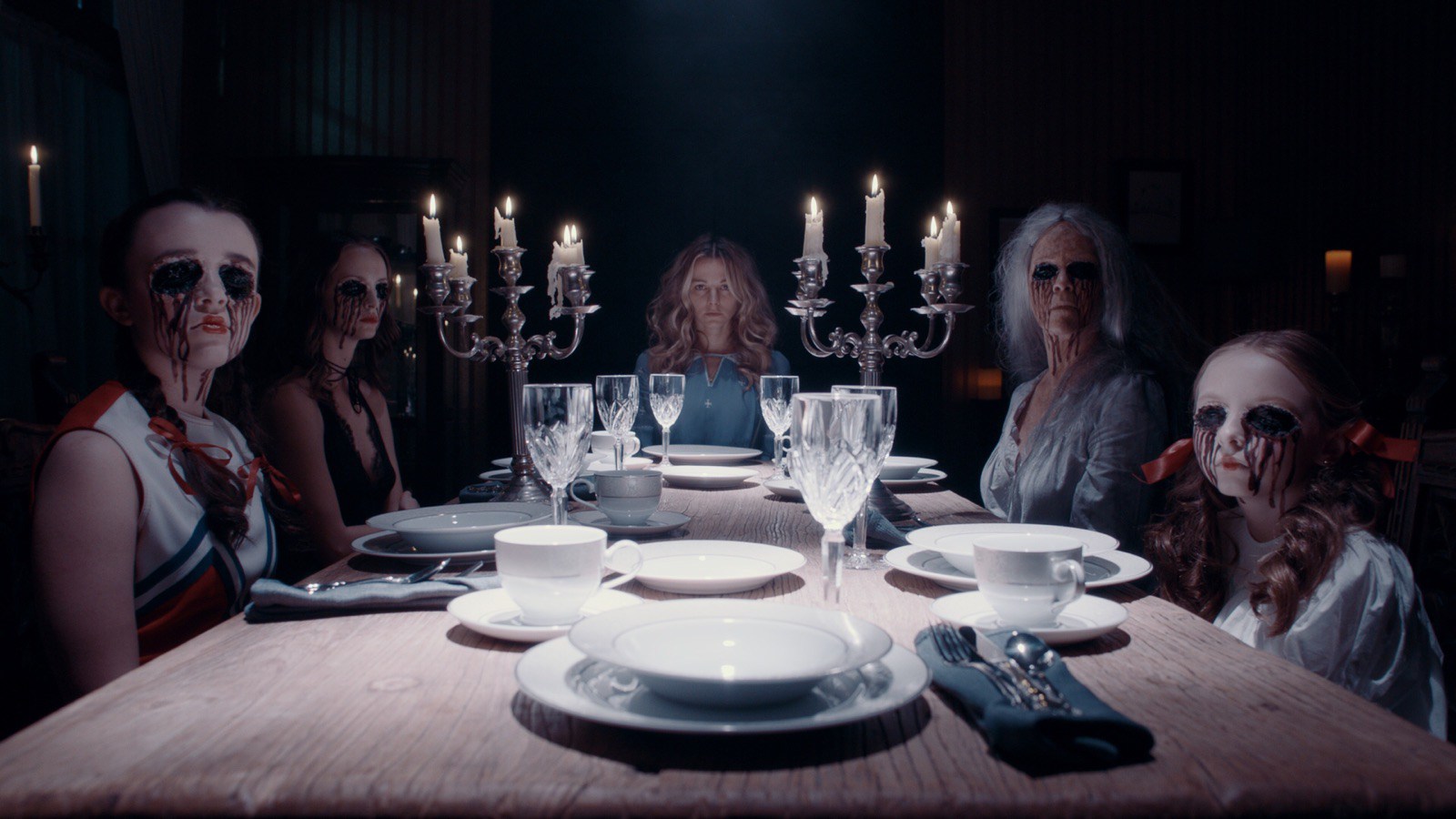 It’s not exactly top-tier horror, but it’s definitely not at the bottom of the barrel, either.

Malicious stands out just enough to be deemed an intelligent horror movie that carries a lot of the same elements that have been seen in a vast number of horror movies. But unlike other paint-by-number horror flicks, this movie, at the very least, gives a person the idea that there was some thought to the dialogue and the overall action that takes place. Instead of feeling stiff and stale, there are elements in this movie that allow it to be seen as something that might have been able to be tweaked just enough to be a true blockbuster had enough big names made it onto the cast list. With that being said, though, the cast that came together for this movie was skilled enough to tell a story that was kind of fun and definitely creepy.

As a mid-tier horror movie, it is enjoyable.

A lot of sappy horror movies get the pass from a lot of people simply because they’re not expecting much and therefore don’t want to go too hard on something that’s not supposed to be seen as one of the best movies ever. But Malicious does step up to the plate and take a good swing, even if it wasn’t considered to be that big of a movie when it came out. All the same, though, this movie could be remade and given a seriously useful upgrade that might make it stand out even more if someone had the nerve to do such a thing.

Pregnant women in horror movies always stand out as a shocking element to be fair. 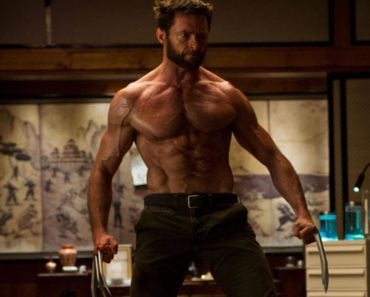 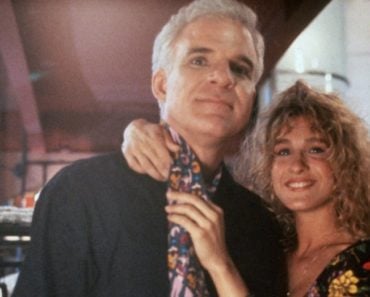 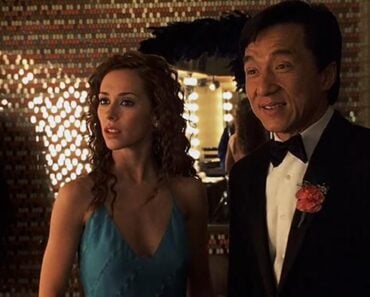 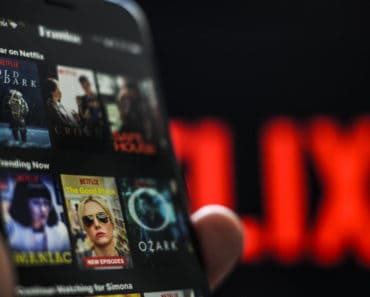