Home
Entertainment
Mike Sorrentino Indicted for Tax Evasion: Couldn’t Have Called That One

Mike “The Situation” Sorrentino has been indicted for tax evasion.  I gotta say I couldn’t have seen this one coming.   I mean what happens when you recruit a ‘roided up freak from the Jersey Shore to get paid for partying, having a foul mouth, fighting, treating women like crap, and being the lowest of the low on earth only to then pay them millions of dollars?  The answer is not “a transformation into a fine upstanding citizen.”  I hate to say this couldn’t have been a more obvious “situation” but come on folks.

While the other members of the Jersey Shore cast seem to be fine (Snooki is the most successful by far), Sorrentino hasn’t really changed much.  He’s still the GTL guy only with less hair, still does steroids, and has fallen into substance abuse issues, mainly alcohol.

Sorrentino rose to fame as The Situation on the MTV reality series “Jersey Shore,” has been indicted on charges including tax evasion, and structuring and falsifying records, the U.S. attorney in New Jersey said Friday. And that’s in addition to charges that Sorrentino had previously been indicted on.

According to the new indictment, Sorrentino and his brother, Marc, allegedly conspired to defraud the U.S. by not paying all federal income tax owed on approximately $8.9 million that Mike Sorrentino earned between 2010 and 2012. The “Jersey Shore” alum is accused of evading 2011 income taxes – failing to file a personal return, filing a false corporate return for his company Situation Nation and concealing his cash income  – in the new indictment.

“The brothers allegedly filed or caused to be filed with the IRS false tax returns that understated gross receipts, claimed fraudulent business deductions, disguised income payments made to the brothers and to others and under-reported net business income,” the U.S. attorney’s office said. “The brothers also allegedly commingled funds among business and personal bank accounts and used the money from the business bank accounts to pay for personal items, such as high-end luxury vehicles and clothing.”

Hope this guy can straighten his life out. 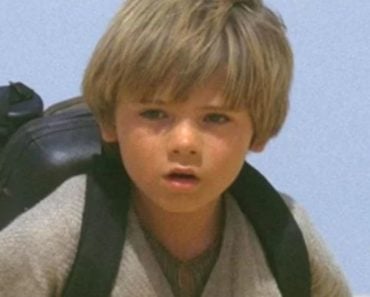