Home
Television
The Middle
The Middle 5.08 Review: “The Kiss” 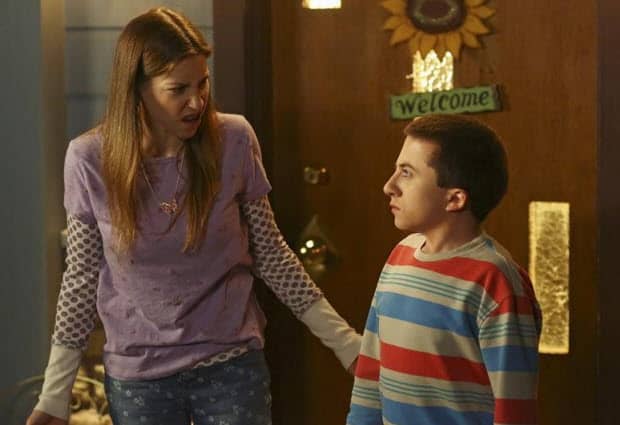 As the title would imply, this episode of The Middle had a silly theme of kisses.  You’d think this might have been more appropriate as a Valentine’s Day episode, but as we see, not everything turned out as expected.

Excited for the chance to get away for a night, Frankie and Mike agree to housesit for her sister.  They never get as much as a storyline to themselves, so this was a nice change in pace.  They’re so used to being wrapped up in their kids’ lives that they treat this like a vacation.  It appears that Frankie’s sister’s house will be a luxurious getaway, complete with a big screen TV for Mike and a hot tub for Frankie.  Things go from bad to worse when they discover that virtually everything in the house from the TV to the oven are too complicated to operate.  They try all night to just turn the TV on, which made me laugh out loud because I know that my parents are as crippled as the Hecks are when it comes to technology.  Similar to how Frankie couldn’t even get the oven to heat their food, I’ve seen my own parents get frustrated over not being able to turn our new oven on all because of the digital operating pad.

With their parents away for the night, Sue and Brick are home alone (with Colin Firth, the dog I always forget they kept!).  The Glossner kids break into the house, and since both Sue and Brick are too scared to actually just confront them, they sneak around trying to lure them out.  They try funny little traps, like setting a trail of Pop-tarts out the open door to turning the power off in the house, but their attempts are futile when it just seems like they’re attracting more of the white trash neighbors.

It turns out all they had to do was ask them to leave.  The oldest Glossner boy admits to Sue that they’re only leaving because she asked.  He feels like she’s too good for him, but admits that he’s always had a crush on her.  Leaving Sue stunned and speechless for once, he even kisses her right before leaving.  I’m curious to see how Sue deals with this next!

Back at college, Axl gets visited by his best (and only) friends, Sean and Darrin.  They seemed content with just hitting up some college parties, until Axl admits that he’s had his ex-girlfriend Cassidy on his mind lately.  The boys set out on a road trip to see her, but Axl’s nerves make them keep turning around.  Cassidy was a great influence on Axl last year, and I’m actually glad they never made it to her school.  He needs to mature just a little bit until he sees her again.

Overall this was a surprising episode for everyone involved.  Frankie and Mike ended up spending some much needed time together, Sue found that a boy (as gross as he may seem) actually likes her, and Axl made a mature decision to wait a while before trying to reconnect with his ex-girlfriend. 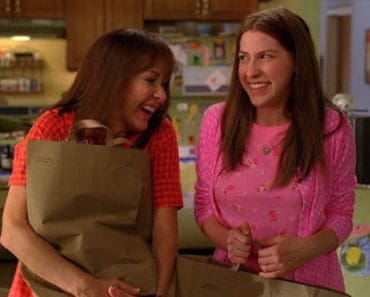 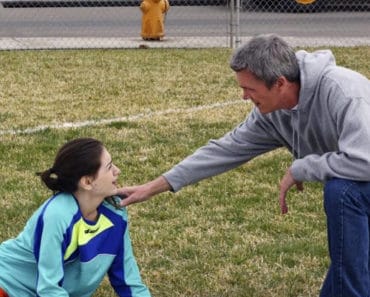 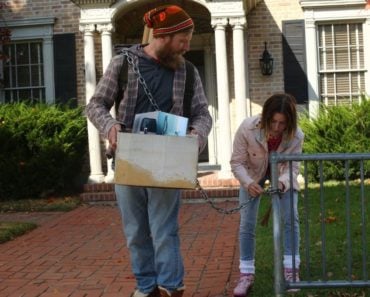 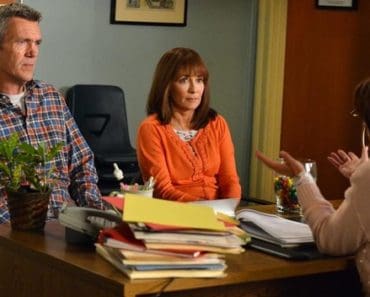 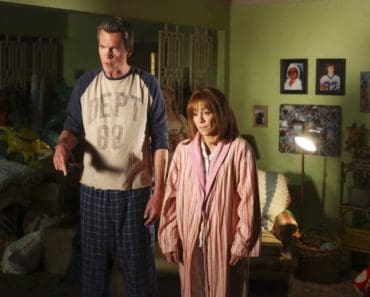