Wizards might need to figure out a way to conjure up a Google map to finally step into the modern era, especially if they’re, y’know, IN the modern era. This is why fantasy doesn’t really mesh when it’s paired with the modern era. Well, poorly written fantasy doesn’t mesh with the modern era at least. This knockoff version of either Gandalf or someone else is kind of a lame spoof that tells why the directions in fantasies aren’t all that great, but if you really want to know why it’s because, well, the world in fantasy isn’t quite as occupied as the world we know.

Let’s face it, people in this world stay in cities, towns, and areas where well-detailed maps are useful. Even in fantasy realms there are such things as maps, and to be quite honest they usually involve more than a few trees and a drawing of a dragon. I’m really attempting not to groan and roll my eyes at how ridiculous this clip is but if you’ve ever played D&D or watched any fantasy movie then you know that moving by the sun is usually a good idea, or following a river along its course is just as good, or doing anything that keeps you moving forward is good. That’s kind of the point of an adventure, you move forward while trying to figure out just where you are. If you’re off the beaten path there’s not bound to be a reliable map that you can go by unless someone’s been there and has drawn it out.

Plus let’s not forget something that’s very important when it comes to fantasy. Wizards tend to keep their own counsel. What they choose to give out is entirely up to them and is not always one hundred percent useful to anyone else. Just because they’re renowned as intelligent folks in the fantasy stories and know a lot about a lot of things doesn’t mean they could give you directions to the nearest street corner if they had to without telling you to go by one landmark or another. Chances are you’d be almost to the state line going by their directions. Wizards are often meddlers, philosophers, and many other things in the world of fantasy, but in our world they’re fairly obscure-speaking individuals that aren’t as reliable as a good map and a healthy helping of common sense.

Also, if a wizard just suddenly appears to you out of thin air, fantasy remember, then by all means don’t agree to an adventure without asking what it’s all about. This is why playing D&D could be important, just as common sense could be. If not D&D then learn from watching fantasy films. Usually if a wizard has an adventure for you to go on it’s not bound to be a walk down Fluffy Bunny Way to Raven’s Peak, it’s probably going to be skirting along the edge of Knife’s Peak down Cutthroat Way into Kiss Your Butt Goodybe-sville.

Seriously, has anyone ever watched a fantasy movie? 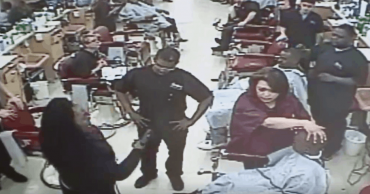 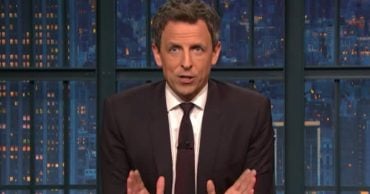 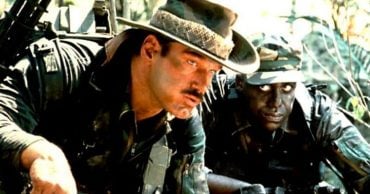 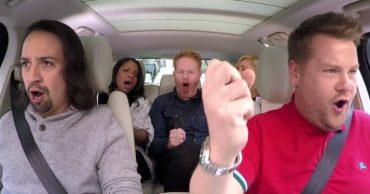 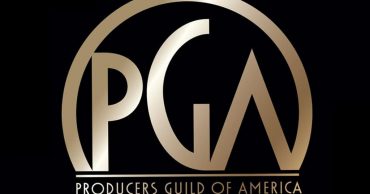 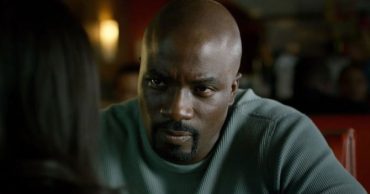