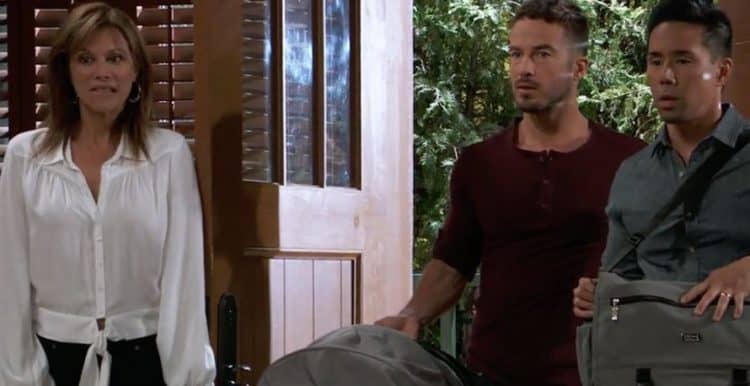 General Hospital fans are ready to get the rest of this week over with, because the beginning of the week always does that to us. But we can’t keep rushing our lives away, so we’ll just look back at how the week began on the show so we can recap all the wonderful stuff that already happened before we get to what is going to happen the rest of the week. So, this week was a big on already, and it’s only just begun. For example, we got to see that there was a lot of support for Lucas coming from Sam. She’s all there and all in for what he is looking to do and what he is looking to accomplish, and she’s made it very clear she will support him in any way she can. She’s not ashamed of that, and she’s not backing down from her stance, either.

Drew had some questions for Margaux. He’s been running into her a lot lately, and we have to wonder if there might be a little more to that situation than we currently see. Is there more that might happen for them and with them? Are we seeing the beginning of something that is going on down in this situation? We don’t know, but we do know that there is a lot that might be involve in their future, and want to see it. And we also know that Elizabeth is horrified, but she can get over it. She’s going to need to make some decisions soon, and she’s not sure how to do that without making a bigger mess of things than she already has. We don’t know, but we think that she has some issues to face in the near future. She’s there, and she has to make some decisions sooner rather than later.

Has Madeline turned over a new leaf? Nina and Maxie plan to find out. Tune into an emotional, new #GH – STARTING NOW on ABC! #GH55 pic.twitter.com/p8dLjp9cTe

So, do you remember last week when fans wanted to know if Madeline was a new person who was truly sorry for all she did and the pain she caused? And there are some fans who are so totally on board with the fact that she is? Well, we are not on board with that. We want to know if Nina and Maxie can watch themselves, get it together, and make sure they don’t listen to her. She’s not a good woman, and she’s about to cause some serious damage. We don’t know for certain, but we predict her re-entrance into their lives is about to be very, very bad for these two.

Sam has to sit back and she has to figure out how her life is going after her loss. She’s been through so much in her life. She’s lost so much and she’s gained so much, and every change has had a profound effect on her over the years. There’s been a lot happening to her in the past year, especially with the whole Drew and Jason twin but swapped and memories exchanged and she wasn’t married to the man she thought she was married to all those years situation. Does that even make any sense? Either way, she’s upset, and she’s going to spend some time reflecting on all that and her future.

And then there is the fact Sonny has to console Carly. She’s also been through a lot. Her daughter is currently in trouble with the law. Her grandchild is dead. Her son is destroyed. Her other son is still dead. Things are very sad for her, but she’s strong. Sonny is also there for her at this time, and he will need to bring out his very best this week. She needs him more than ever, and he has to be stronger than ever for her. He has to sit back and allow her to make some changes in her own life that she feels are positive and good, and she needs to accept his strength as her own right now. She needs him, and she needs to be very careful not to push him away or make any mistakes at this point in their marriage. 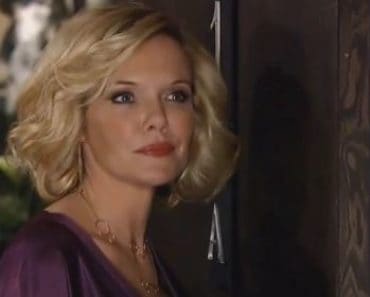 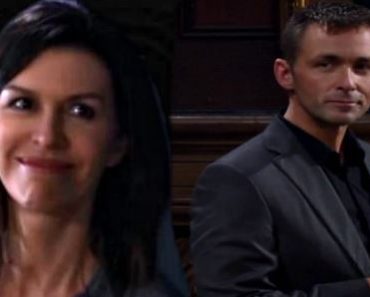 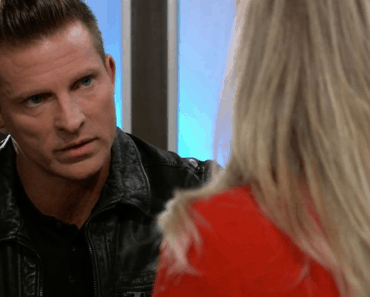 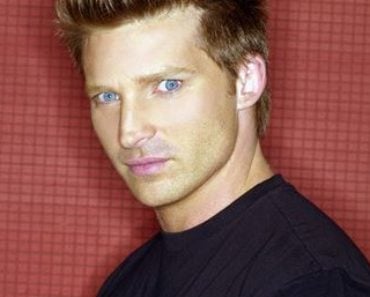 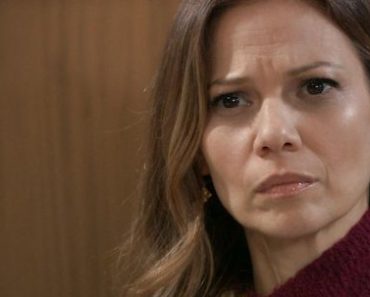