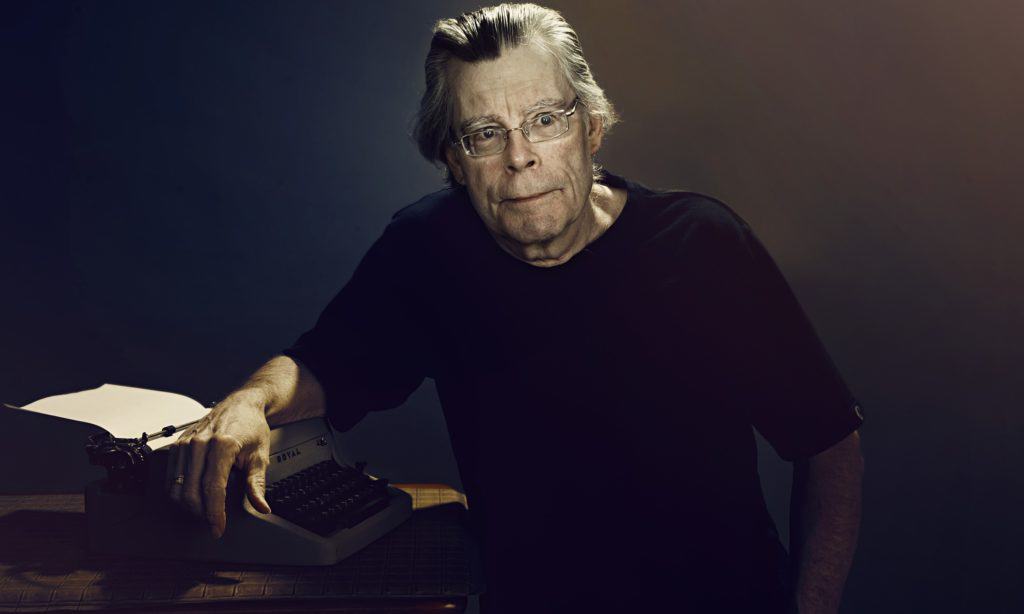 A running joke among many fans of Stephen King used to be that he must have terrorized his kids when telling them bedtime stories, since as a master of the horror genre, King is considered to be one of those whose talent is beyond reproach. That’s a little funny since those that think his writing is ironclad suffer from the same fallacy that many do, they don’t want to see any fault in a favorite storyteller, so they refuse to. One of the few things that really bug people about King’s writing is that his endings tend to be a bit troubling, and not in the good sense. The majority of King’s stories are great to the point that some folks don’t want to read them at night or when they know they’re all alone, because the author is a true master when it comes writing horror and can craft a story like few others can. But his endings sometimes leave something to be desired since it feels as though he spends so much time building up the story that he runs out of steam near the end and simply finishes with a sudden flourish or drags things out in a very disappointing manner.

Not all of his stories suffer this malady, but those that do are among his best tales ever, such as Needful Things, It, and many others. But there’s absolutely no dispute that he is a masterful storyteller and someone that has made a good living by giving us the type of nightmares that don’t tend to go away that quickly. Even now there’s an inherent distrust of clowns that isn’t all his doing but definitely wasn’t aided by his creation of Pennywise the clown. There’s a rumor out there that some of the best authors around are those that have some of the worst nightmares, either while sleeping or awake, and there might be some truth to that, but it’s fair to say that many authors learn how to make those nightmares work for them instead of against them, fashioning one terror after another into a workable story that people might like to enjoy.

King certainly knows how to terrify, but among the many things that make him special is the fact that apart from the gore that’s present in his stories, the cerebral style of terror is what sets him apart from a lot of people given that he can cause more chills with a paragraph, and sometimes with a couple of sentences, than many can with an entire novel. Looking at the beginning of his career it’s kind of obvious that he was set to write horror from the start, and things only kept getting better as time went on. He’s had a few clunkers that fell a bit flat, and the adaptation of a few of his stories have been anything but masterful since The Dark Tower and a few others didn’t exactly measure up to what King gave us in print. In fact, The Dark Tower series was a culmination of decades worth of work since he started the series back in the 70s and didn’t finish with the final book until 2004.

Stephen King is a man that gets into his work, and this is evidenced by the fact that during book 7 of The Dark Tower he placed himself in the story, which some might think shows the size of his ego, but many authors might recognize as something quite different. Placing yourself as the hero in your own books, that would be a huge case of egotism, but the manner in which King put himself into the story wasn’t quite that severe. It’s hard to say without sitting down and talking to the man if he thinks that highly of himself, but everything that’s been heard and watched to this point indicates that he’s not nearly that vain, which is a huge plus since from his style of writing it’s very easy to see that he enjoys what he does and has been dedicated to it for many years now. There are likely times when he hasn’t really enjoyed the process, or has at the very least tried to reconcile with himself just what it is that brings to life some of the stories he’s produced, but overall, King has thrived in the writing world and has become one of the greatest voices that several generations have ever known when it comes to the thrills and chills that so many love.

Out of the many upon many authors that are out there, and among the many that have made this career work for them, King is aptly named since he’s climbed to the top of his field in a way that far too many authors give up on, while others continue to struggle to push their names to the masses. When it comes to horror, there’s only one King at this time, so yes, corny as it is, long live the King. 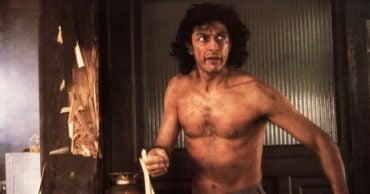 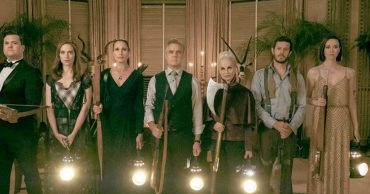 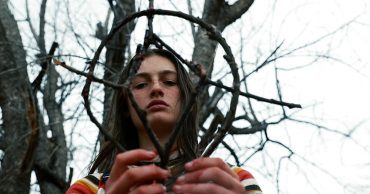 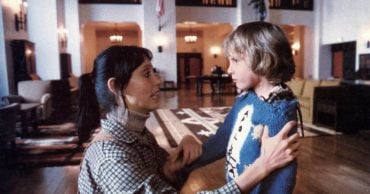 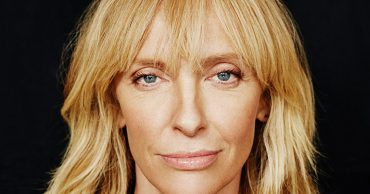 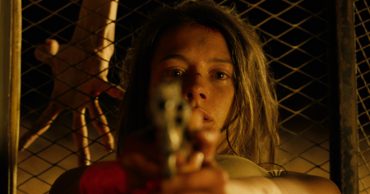