Home
Movies
What Do Martin Scorsese’s Movie Cameos Reveal About Him? 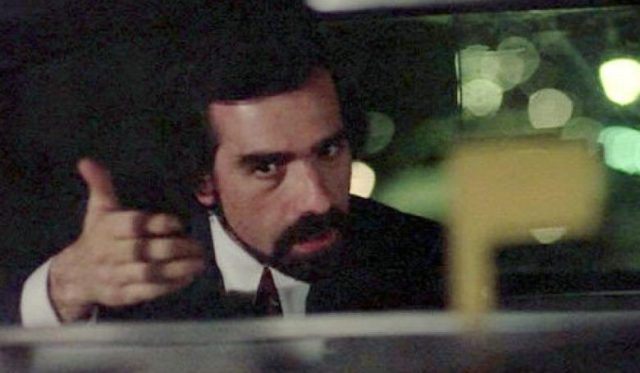 Alfred Hitchcock was notorious for making cameos in his movies.  Some directors of movies you are familiar with today also like to make cameos.  Spike Lee’s been in a bunch of his own films.  M. Night Shyamalan is known to appear in his own movies.  But one director who’s got a reputation as impressive as any director in the history of cinema, Martin Scorsese has been making cameos in his own movies since the 70s.   But why?  Personally my favorite cameo of Scorsese’s was in the movie Taxi Driver (photo above) but there are plenty to choose from.

Whether it’s revealing his own hand guiding his characters acting as a character who calls attention to the core of his stories, Martin Scorsese makes his cameos matter. A new video essay takes an in-depth look at a bunch of the Martin Scorsese cameos there have been over the years, including roles that you would even consider more than a cameo. However, it’s some of the movies that Scorsese doesn’t appear in that may reveal even more about the director himself.

Watch the video essay below.