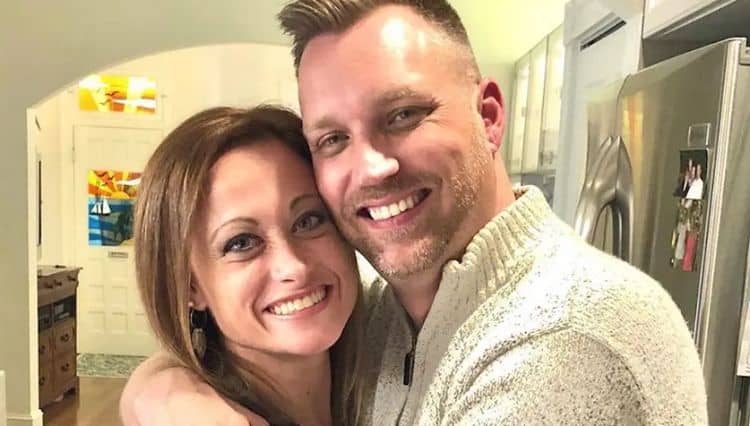 For the last seven years, Married at First Sight has attempted to match hopeful singles with the loves of their lives. The show operates through a social experiment in which a panel of experts attempts to match men and women by determining their compatibility. Although the experts continue to insist that their methods word, the show’s very low success rate says otherwise. However, while there are some couples who do show moments of promise during their time on the air, there are others who are clearly a bad for each other. In some cases, it’s obvious that they aren’t going to last even before the wedding day. Keep reading to see 10 couples from Married at First Sight that were doomed from the very beginning.

If you watched season 12 of Married at First Sight then you probably already knew that Paige and Chris were going to be at the top of this list. Even before the couple met, there were a few red flags that indicated that things might not work out. For starters, Chris had recently gotten out of another relationship, and it seemed a little odd that he would want to get married so soon – especially to a complete stranger. On that, he seemed to be a little preoccupied with looks which indicated that he might not have the emotional maturity it takes to get to know someone on a deep level. Once Paige and Chris met on their wedding day, things started to go downhill in record time. At the reception, Chris made it clear that he wasn’t really attracted to Paige. Things got worse on their honeymoon when Chris revealed that his ex-fiance was pregnant. On top of that, he continued to harp on the fact that he didn’t really find Paige attractive.  Throughout the season, their relationship — or lack thereof — was almost painful to watch. Chris continued to manipulate Paige all the way up to decision day, but the couple ultimately went their separate ways. Chris has since been labeled the biggest villain in MAFS history and the experts have gotten a lot of flack for casting him in the first place. The experts later said that Chris “fooled” them during the casting process.

Trust is the foundation for any solid relationship, and it was clear from very early on that Mia and Tristan didn’t have that. Right before the couple left for their honeymoon, Mia was arrested on credit card fraud charges as well as a stalking incident related to her ex-boyfriend. Even though the couple tried to make it work once the dust settled, it was obvious to most viewers that their relationship probably wasn’t going to work out. Tristan seemed to be a little skeptical of Mia and she seemed to have some issues taking accountability. Although the couple did end up staying together on decision day, they eventually decided to go their separate ways.

Before Paige and Chris came along, Taylor and Brandon might’ve topped the list of the worst relationships in MAFs history. Within just a couple of days of getting married, Taylor and Brandon started to have trouble in their relationship. Brandon’s communication skills were essentially nonexistent and Taylor struggled to understand many of his reactions. By the time the couple returned from their honeymoon, they had started a petty back and forth that only continued to cause things to escalate. On top of that, Brandon had issues with being filmed (despite the fact he signed up to be on a reality show). This only caused more tension which ultimately resulted in them calling it quits. The couple is one of only two in the history of the show to have their marriage annulled as opposed to getting a divorce. Their story didn’t end there, though. After filming, the two got into an argument at a bar that resulted in them both being arrested and filing restraining orders against each other.

Unless you’re a diehard fan of MAFS, you may not remember Davina and Sean. The couple appeared on the second season of the show before it was picked up by Lifetime. However, they still earned themselves a spot on this list. When people make the decision to get married, they are committing to a lifetime of keeping their partner in mind. This, however, was something Sean and Davina struggled with from the beginning of their relationship. Davina and Sean were fiercely independent and neither of them wanted to make an effort to adjust their lifestyles. They spent most of the experiment apart and most people probably weren’t shocked when they decided to get divorced.

Every season of MAFS features at least one person who refuses to give up their single ways. During season nine, that person was Matthew Gwynne. When he and Amber were matched, the experts were sure that they would be able to bring out the best in each other. In reality, though, that never ended up happening. Although Amber really liked Matt and wanted to make it work, he still belonged to the streets. Throughout the season, many viewers felt bad for Amber and all of the things she constantly had to put up with. Needless to say, everyone was relieved that they didn’t even bother trying to stay together after decision day.

Meka and Michael were part of the same season as Taylor and Brandon, and there relationship was equally as WTF. Their problems began on their honey moon AKA their second day of marriage. Michael allegedly threatened to file for divorce if Meka didn’t sleep with him on the honeymoon. Things only got worse between the couple when they returned home. Meka definitely came off as someone who was serious about wanting to be married, but the same can’t be said for Michael. Not only did he struggle to communicate with Meka, but he also appeared to be a pathological liar. Michael lied about everything from his job, to his salary, to his interest in yoga. It eventually got to the point where almost everything he said sounded like he was making it up. Even though his childhood trauma may have played a role in some of these things, Meka found it impossible to trust him. The couple had their marriage annuled.

Monet and Vaughn were cast members during season one. The show only featured three couples back then and they were the only ones to call it quits before decision day. While there’s no secret that every couple argues, Monet and Vaughn started arguing very early on in their relationship. For the most part, their arguments were petty and it displayed a clear disconnect between the two. Outside of their physical attraction to each other, there didn’t seem to be anything that could possibly help the couple build a long-lasting relationship. Little did they know, the fate of their relationship would come to mirror the reality for most of the couples who have been on the show since.

There are some people who may disagree with Erik and Virginia being on this list, but hear me out. The experts on MAFS seem to operate on the assumption that opposites always attract. However, time and time again, we’ve seen examples where that simply isn’t true and Erik’s and Virginia are one of them. Erik and Virginia are so opposite that it was really hard to see why they were even matched in the first place. Age gap aside, Erika and Virginia were at two completely different places in life when they were matched. They also had completely different ideas of what they wanted their marriage to look like. Erik was looking for something a little more traditional while Virginia was hoping to maintain a lot of the freedom she had as a single woman. There wasn’t anything wrong with what either one them wanted, they just didn’t want the same things. Although Erik and Virginia said yes on decision day, they made the decision to part ways after the show.

Jacob and Haley were cast members on the same season as Erik and Virginia and they were another match that left viewers confused. From day one, it was pretty clear that Jacob and Haley probably weren’t going to work out. To be frank, the two had absolutely no chemistry. Once again, it appeared that the experts relied too heavily on the opposites attract ideology. They seem to have overlooked the fact that people actually need to like each other in order to be in a relationship. Jacob and Haley had so little in common that they struggled to have even simple conversations. Jacob’s introversion and lack of spontaneity tended to rub Haley the wrong way. The fact that Jacob was obsessed with the 80s didn’t help either. Because they were so opposite, they both started to seem a little annoying by the end of the season. However, had they been matched with people they were actually compatible with they both would’ve seemed more likable.

Christina and Henry’s relationship was so all over the place that it was almost comical. Not only did they not have any chemistry, but Christina seemed to have a bit of a lying problem. That mixed with her flair for dramatics caused her relationship with Henry to be incredibly rocky from the very beginning. Even though they made it all the way to decision day, they both seemed check out by the end of the experiment. No one was surprised when they decided to divorce. 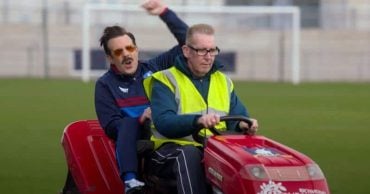 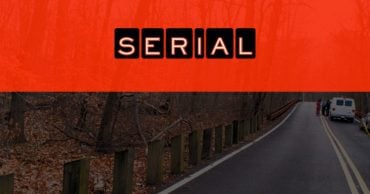 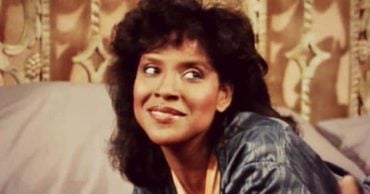 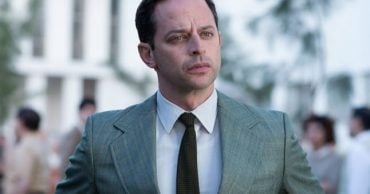 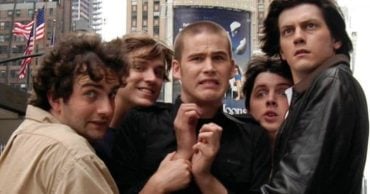