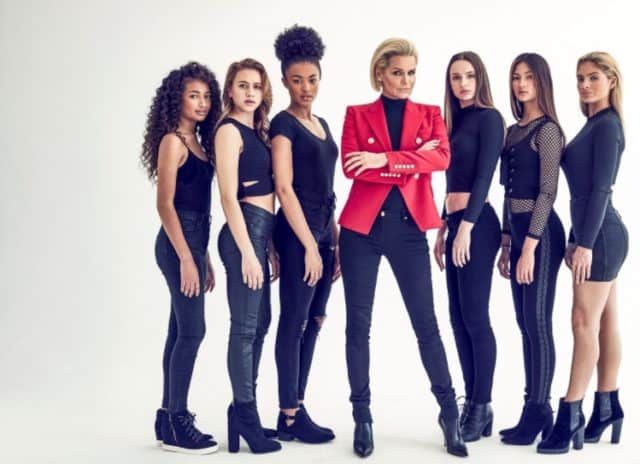 Lifetime has once again brought us a reality show style competition to show us if a group of young, aspiring girls has what it takes to be models in the industry and in our society today. However, unlike any of the other shows you’ve seen out there, “Making A Model with Yolanda Hadid” is a competition in which mother and daughter duos are competing in what is more of a training program, getting them ready for all that the industry entails when it comes to being a supermodel. Yolanda Hadid, who is the mother to models Bella and Gigi Hadid, takes on the task, along with her team of experts, to mold these girls into the ultimate models that they can be. Taking place in New York City with a group of six young and beautiful girls, and their mothers, we can only guess about all of the drama and craziness that will ensue. With that said, let’s take a look into the cast of the up and coming show:

Breanna is only thirteen years old and one of the youngest contestants in the competition. She and her mother live in Los Angeles, California.

Carrington is one of the oldest of the group in the show, coming in at sixteen years old. She and her mother also live in Los Angeles, California.

Athena is the other contestant who also comes to the show at the mere age of thirteen. She and her mother are from Portland, Oregon.

Makenzie is competing in the show at just fourteen years old. She and her mother live in Fishers, Indiana.

Lilyan rounds out the group at fifteen years old. She and her mother come to the show from Coalgate, Oklahoma.

As we mentioned before, “Making A Model with Yolanda Hadid” is going to be a revolutionary show. Rather than a run of the mill competition, Yolanda and her team are putting each of the six girls, and their moms, through an intensive training program that will ultimately prepare them to enter the world of modeling. In turn, the show is also going to help strengthen the relationships between each of the mother daughter duos in the process. The prizes include a weekly $5000 cash prize that will eventually go toward their careers in the future. The winner of the competition at the end of the season will also win a management contract through Yolanda Hadid’s company as well as an opportunity to be represented by IMG Models, located in New York. We are loving the idea of a show that is helping to strengthen the relationships while also teaching valuable skills that can help them further in the potential careers of their dreams. You can tune in and watch “Making A Model with Yolanda Hadid” Thursday nights on Lifetime. 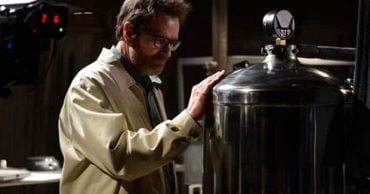 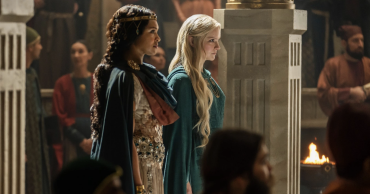 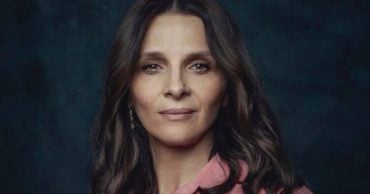 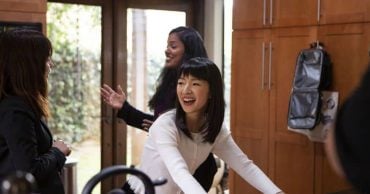 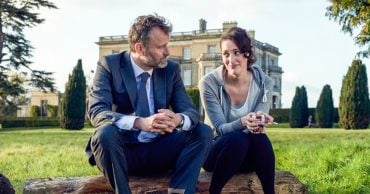 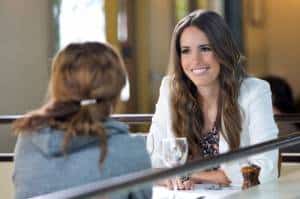