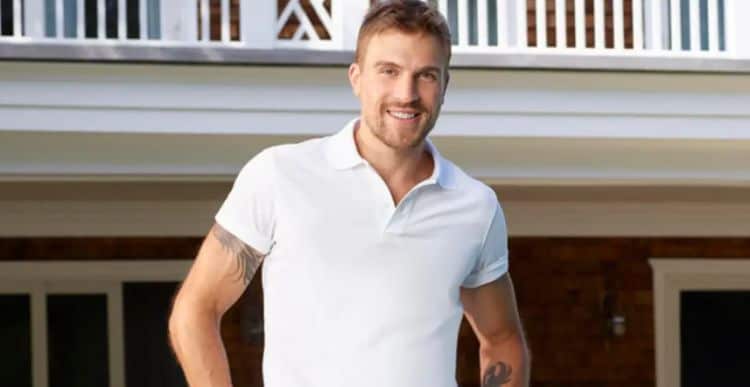 Reality television is obviously a passionate situation in the lives of so many people. It’s a situation that doesn’t require that much keeping up. It’s a situation that doesn’t require we know all things all the time. And it allows us to spend time focusing on the crazy lives of others in a world of absolute insanity. No one’s lives are really this dramatic, are they? Summer House is a reality show in which people get together, summer, and spend time enjoying their lives. Luke Gulbranson is one of the stars of the show, and he’s someone people want to know more about. Who is he?

He’s not a man who is from a big city. He’s from a small town in Minnesota, and it’s something that he is proud of. The small town life didn’t make a lot of sense for him growing up, but that doesn’t mean he didn’t enjoy it. He may have had a lovely childhood, but he simply knew that this was not the life he was meant to live forever.

2. He Left Small Town Life for the City

As soon as he had the chance, he took the opportunity to head out of his small town and make it to the big city. He wanted to be in New York City, and he made it happen. He didn’t know exactly what he would do, what he would make happen to do it, and how it would work out for him, but he did make it happen.

When he came to New York, he took a chance to make things work for him. He had a meeting that would make him a model. He was signed with Whilelmina models in California. He’s also now signed with an agency called Click in NYC.

4. He Has More Than One Job

In addition to modeling, he also has a few other things going on in his life. He’s a youth hockey coach, which tells us he might have played hockey when he was younger. He’s also an actor, and he’s been working on making himself a household name in the acting business.

In addition to modeling, acting, reality shows, and coaching, he’s also a business owner. He founded Ranger Co, which is a jewelry and clothing line. He has a rustic situation, and it’s something that he is very passionate about.

He has a new tattoo that also happens to be a very famous Bible Verse. It reads, “You do not understand now what I am doing but someday you will,” and it’s a good one. It’s a very famous verse, and it’s one that’s also popular as a tattoo.

When the lockdown began, he was not having any of it. He made the decision to leave the city and head for his lake house. He didn’t want to be part of anything that was going on in the city. We all saw that it was a mess with people fighting over things, people being locked in their own homes and feeling restless and frustrated. He didn’t want to be around that, and he left.

He was once engaged, and it didn’t work out. He and his ex did not work out, even though he’d given her a beautiful Tiffany & Co. engagement ring. Now he is auctioning it off for a good cause. He’s not getting married. He’s not asking someone else with a ‘used’ ring, and now he’s going to give the proceeds to the Leukemia & Lymphoma Society. We really, really love that.

10. He Looks for the Positives in Ugly Situations

When his engagement ended, it was a long time coming. He and his ex were together for more than three years when it all fell apart, and things were horrible for him. However, he’s gotten over the hurt and chosen to look for things that are a bit more positive and upbeat. He’s learned to appreciate all that his old relationship taught him, and he’s better for it. 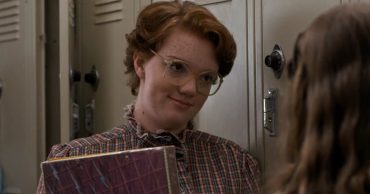 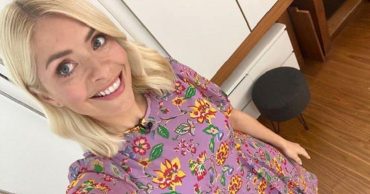 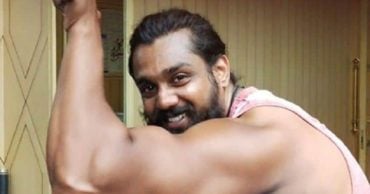 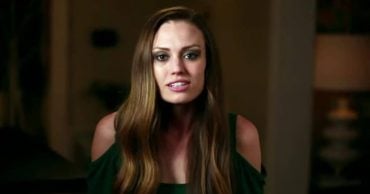 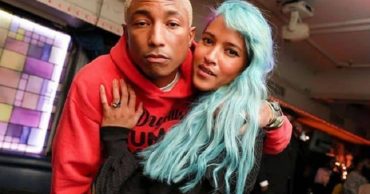 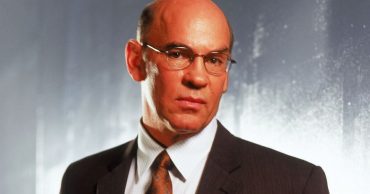