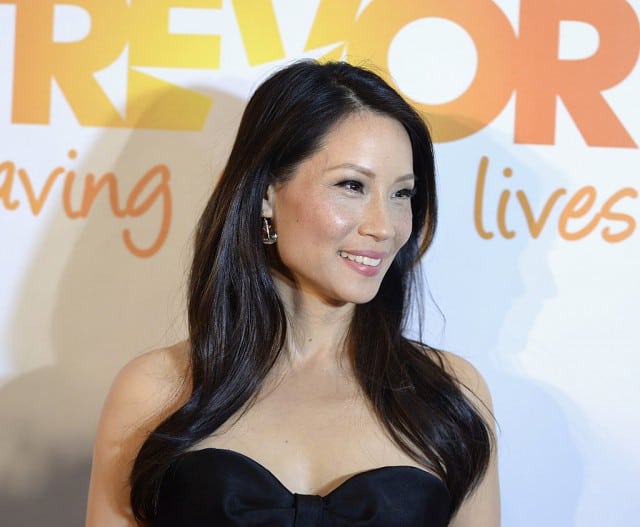 Lucy Liu is at it again with yet another long-running successful role, and she’s killing it. Her role on the hit drama Elementary is classic Liu; as in she is totally kicking behind and leaving her mark wherever she goes. With a career that spans as many years as hers, however, we expect nothing less. Though there is one thing we want to know about her; is she an alien? The woman just turned 47 and she looks like she’s still 21. How is it possible, and what kinds of secrets is she keeping from us? Find out now.

She is musically inclined

Not only is she a talented sportsman, she is also a talented musician. It might actually be true that there is nothing that she cannot do. She can actually play a musical instrument, which is difficult; but don’t expect to see her starting a band anytime soon. She plays the accordion. 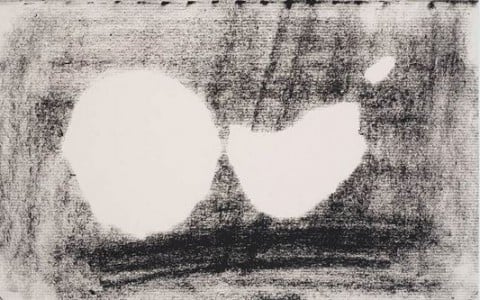 Did you know that the beautiful artwork and photography you enjoy so much by artist Yu Ling is actually the work of Lucy Liu? She does this work using her Chinese name.

She was a stripper

In 1997, she was cast as a stripper in a movie called “City of Industry,” and to prepare for the role of stripper, she did her homework. Lucy Liu actually worked for a month at a Los Angeles strip club, performing on stage so that she could learn the ropes and become a bit better at it.

She was born and raised in NYC, but her parents did not speak English at the time. What that meant for Liu is that she didn’t learn until she went to school. Fear not, however, she now knows 6 languages.

She wanted to be Elektra

Remember “Daredevil?” Lucy Liu wanted badly to be cast as Elektra, but she actually did not get the role. The casting director felt that Jennifer Garner was a more appropriate fit. 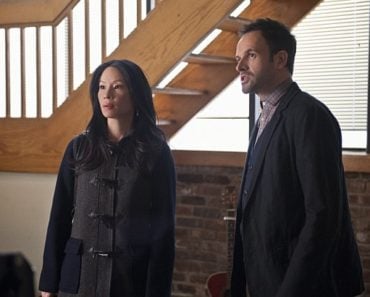 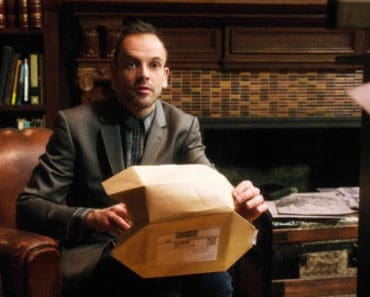