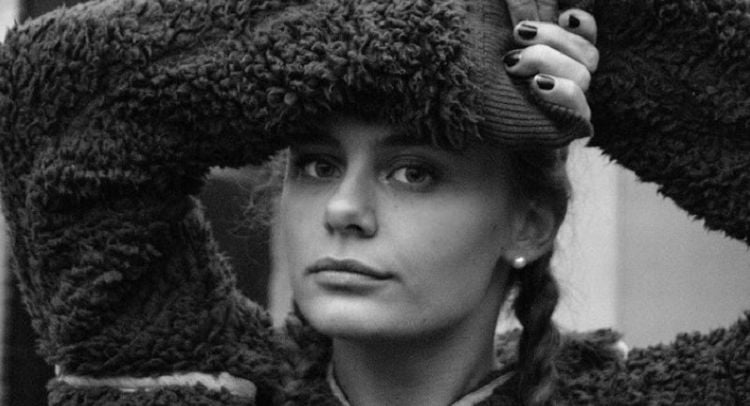 When Louisa Binder was cast in the series called Hotel Portofino, she had no idea just how big it would become. However, the young actress is quickly learning that all it takes is one really amazing role to change your world. She’s been in the spotlight a long time, but nothing could prepare her for the role of a lifetime. Her show is currently airing on HBO, and she is gaining fans and popularity left and right. While she might not be a household name, she’s working hard on making it happen, and it’s working for her.

While we don’t know a lot about her life as a child, we do know that she was born and raised in England. We also know that she is rumored to be quite close to her parents, who always worked to encourage her in a way that allowed her to feel as if she was doing the best and being the best at all times.

We don’t know much about her life as a model, but we do know that she’s spent time modeling. It’s not an unusual career path for someone who wants to go into the business of acting to take. It’s natural, and it is one of those things that does come naturally to so many.

At the end of the day, she’d like you to remember to be kind. It’s not something she considers a difficult approach to life. Her Instagram profile is a reminder for the world to choose kindness, and it is one of those things we think she might just be good at doing herself.

4. She is Proud of Her Work

She is not the type to share anything too personal, but she doesn’t try to hide how good she feels about the work she is doing. She shares it online using her own social media platforms, and it is so encouraging to see someone who truly loves what they are doing and how they are doing it.

5. She Loves the Water

All right, we are only speculating on this one. But, we like to go through people’s Instagram feeds to see what they are into. She’s someone who likes to share many photos of the water. The waves crashing. Views from rooms that are absolutely water front are a favorite in her world, and we have a feeling she’s the kind of person who is happiest by the water. We get it. It’s a good place to be.

She’s a talented artist, and she does share her work online. She shared, in 2020, a photo of some acrylic art she created. She said it took her around four months to finally get around to finishing it, but her talent is obvious in the work she shares online.

7. She is Close to her Family

We can tell that she and her family are close. She shares some photos of her dad in front of his very colorful and lovely home, and she says that the photo is really just a post appreciating these things. It’s lovely, and we are happy that she feels the desire to share her family love with the world.

Many of the photos she shares of her own life include her doing things that involve traveling. While we know her work often takes her to some cool places around the world, we also know that travel seems like something she just loves to do. It’s a lovely thing when you get to do something that actually makes you richer as a person. Learning new cultures, experiencing the heritage of others around the world, and seeing things you can’t see from home are all beautiful things.

It’s tricky to spend your life in the spotlight but also crave such peace and privacy, but it is where she is as a person. She’s a woman who enjoys spending her time on her own and with the people who are the most important to her, but she also loves to keep her life as private as possible when she has the chance to avoid sharing.