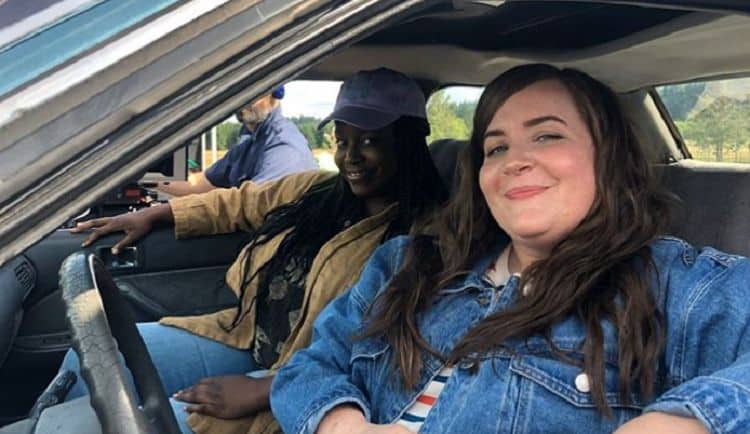 Persistence always pays as the career of Lolly Adefope proves. She went from being a nervous wreck to a confident comedian who gets a standing ovation from her audience. Lolly has also transitioned from being a comedian to an actress; some of her credits include “Shrill,” Taskmaster,” and many more. She has become so good at her craft that she was a nominee for Chortle Awards in 2016 and had been picked for the BBC Writersroom comedy program in 2015. Read on to find out more facts about the actress/comedian.

1. She prefers using an American accent when acting

Although in “Shrill,” Lolly speaks in a British accent, if she had her way, she would have preferred an American accent. According to her, a British accent makes her feel like she is not acting; hence even when she sent her audition tapes, she used two; one tape in an American accent and the other in British. All along, Lolly hoped the casting directors would choose the American, but they wanted the British accent instead since the character had been written as African-American.

2. She prefers not to label her size

It is common to hear a parent warn a child not to call someone else “fat,” but nowadays people have become incentive; the adjective is now used to describe an overweight person. For Lolly, she had always viewed “fat” and “plus-size” positively until one article referred to her as the “fat best friend” on “Shrill.” Before that, she used to encourage people not to be ashamed of the descriptors, but when it happened to her, she did not take it kindly. Therefore the comedian now prefers not to put a label on her size although she knows she has curves.

3. One episode on “Shrill” that stuck out to her the most

Lolly is not a lesbian, but she fully supports the LGBTQ community, and the wedding episode had quite an impact on her that she cried when it was over. In the episode, Fran takes her girlfriend Annie to her cousin Abi’s wedding, and one thing that made Lolly fall in love with the episode, even more, was the Nigerian aspect of it. Since the actress is of Nigerian descent, she loved that it embraced the Nigerian theme by donning the guests in Nigerian attire and having a Nigerian wedding planner.

4. Why she prefers using characters instead of standup comedy

Lolly aims to go beyond making jokes, and instead, she wants to pass along relevant messages on issues affecting society. Therefore she feels that being a standup comedian alone will only feel like she is forcing her opinion down her audience’s throats. However, when she uses characters, Lolly opines that she can get away with politically-charged subjects. Besides, with acting on stage, she can connect with the audience who feel like the characters reflect a part of who they are.

5. What motivated her to do character-based comedy?

For a long time, Lolly thought about venturing into standup comedy, but she felt she would have to conquer her fears to be on stage. Luckily she attended the Edinburg Fringe festival and saw for the first time character-based comedy. At that point, Lolly knew she had found her calling, and in 2014, she did her first show after writing the character.

6. She always wanted to be an actress

The reason Lolly gravitated towards character-based comedy is that she had always dreamed of being an actress. Now that she has been in various shows, Lolly must feel quite proud of herself for realizing her dream. Still, she could not wait until the opportunity of being on set came along; hence she chose the stage instead. Although she is not ruling out standup comedy, she prefers character-based comedy because, just like in acting, she can take up any character that appeals to her.

7. She fights for minority representation

Harry Hill was called a racist after Lolly brought to attention the line-up he had set up for a charity event which comprised white comedians only. Lolly tweeted that the event only had white comedians, thus captioned a photograph of the bill that someone was dreaming of a white Christmas. Harry defended himself, stating that he had reached out to people of all ethnicities and some had rejected the opportunity to perform while others canceled last minute. Consequently, although it may have seemed like only white comedians were chosen, it is because they are the ones who wanted to be in the line-up. Lolly, on the other hand, asked Harry who had called him a racist, and the back and forth went on according to Daily Mail.

8. She had a hard time trying to become a comedian

Currently, Lolly is widely known for her comedy, but that was not always the case. Although she knew that she wanted to do comedy, she had no idea how to go about it; all she knew was that Edinburg is where the action was; hence she had to find a way to get there. To start with, she decided to hand out flyers for an improv group. Unfortunately, even her conversation skills were a letdown because, after an hour, she had not given out any; disappointed, Lolly resigned.

In some scripts, the writer usually wants to tell their own story through a character, and that is the route that Lolly took when developing her first character. According to Forbes, she wrote about “Jemma” who was confident in her abilities but had no experience. Similarly, Lolly was convinced about doing character-based comedy but had never done it; hence was nervous. To ensure that her first show was successful, Lolly asked her friend to accompany her. The friend had a loud laugh; thus, that would make Lolly comfortable throughout the performance.

10. She does not drown herself in her sorrows

In her first trip to Edinburg, Lolly read “One Day” by David Nichols and was determined to be like the character in the book. Therefore the next day, she went ahead to kiss a boy, and they spent the entire afternoon together. Unfortunately, she felt he was not good enough for her thus feigned illness to avoid going out with him in the evening, at which point she had already got herself a new boyfriend. 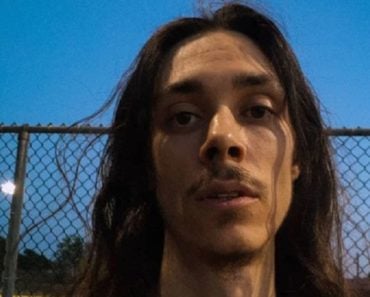 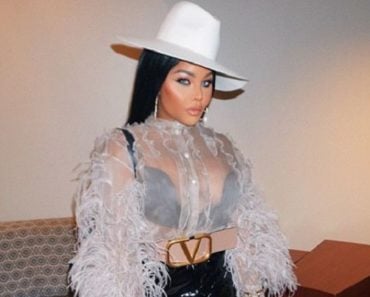 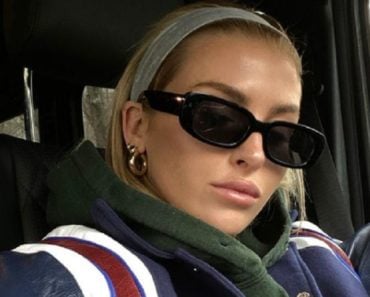 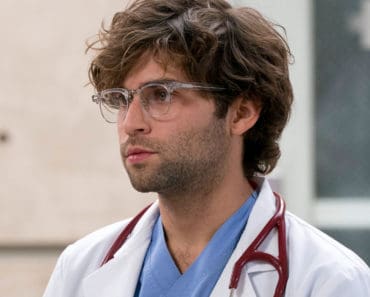 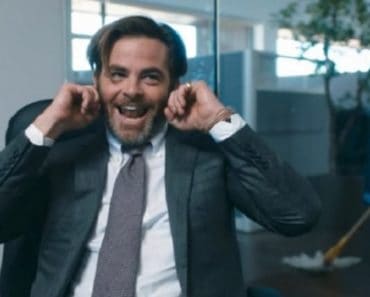 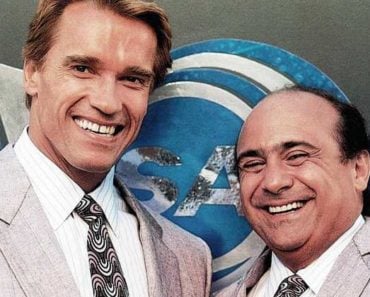