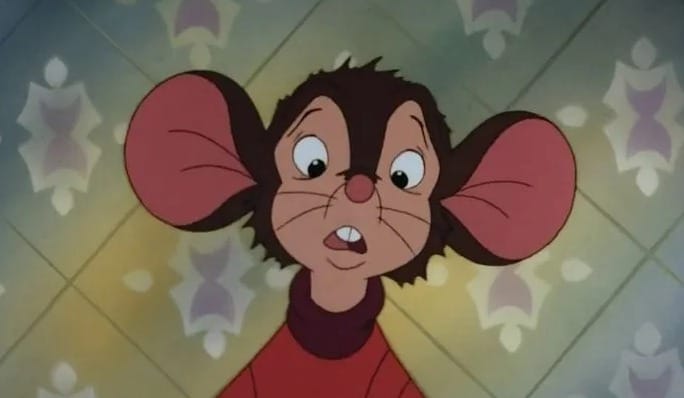 Live action seems to be the thing to do these days as more and more animated movies are getting the same treatment. Think about it, we’ve seen Aladdin, The Lion King is still coming, and there are plans for doing others such as Mulan and possibly The Little Mermaid if rumors are to believed. But how far is it going to go? These aren’t the first films to get the live-action treatment, as a lot of us can still remember Stuart Little and Charlotte’s Web, even if they only popped their heads up just enough to be seen before they were buried in the archives. Stuart Little actually turned a few heads since his was a story that many people grew up with, just like Charlotte’s Web, but like so many others it would seem that some live-action is considered to be brilliant and others are just considered to be creepy, much like the titular spider and her altered appearance so as to make her look more appealing. One could make the argument that it was meant to create a character that was easier for kids to accept, but there times when the live action versions tend to come off as a bit odd and disquieting.

Another idea for a Disney-stamped live-action film though is one that a lot of us have seen as kids and possibly remember as one of the saddest and most triumphant tales ever, An American Tail. f you don’t at least remember Feivel then you might need to hit the archives and recall the story that made him such a star. He’s been one of the most famous movie mice throughout the years and hasn’t really been knocked off of his perch largely due to the fact that he’s easily one of the more memorable characters to ever come across the screen. The argument might be that the mouse thing has been done over and over until it’s become a little cliched, but when you look at the mouse-driven stories that have been created over the years you should be able to at least admit that An American Tail is one of those that plucked your heartstrings a little more than others. It would seem some folks have already had the idea and have a few people in mind for the roles as they see it.

Another reason why this might be a good idea is that it seems deserved. I’ll explain that by saying that Steven Spielberg was one of those that helped to create Dreamworks, you know, one of the few companies that’s ever been able to compete with Disney. As Stacy Conradt of Mental Floss puts it this movie was something of a catalyst for what would eventually become Dreamworks, and while it might seem like a stretch, there’s a good chance that without this movie the studio wouldn’t have had a chance to be created, much less thrive as it’s done over the years. So yes, it does seem deserved, and it also seems as though it would be given the kind of attention that might turn it into one of the instant classics that people are looking for whether they know it or not. Folks are so grateful to get something that seems new despite the fact that it’s an old story with a new package that they fail to realize just how enchanted they were with stories that have been left to lay in the dust for so long. That’s why bringing An American Tail back to life through live-action would be a great idea, since it would remind folks just how magical and how heartfelt the movie really was and can still be.

Lastly, and you should have known this was coming, is the idea of separating families and the reunification process that goes on during the movie. This is still a sensitive subject with many people despite the fact that it’s died down in the news. The ideas of persecution, of unlawful activities, and of the terror in one’s homeland and the promise of a new life free of such problems is something that this movie has in spades. An American Tail is not a completely innocent movie in that it does deal with some subjects that are hard to take and are very close to home for some people, but in this regard it’s a masterful tale since it doesn’t hide away from the idea that life isn’t perfect on the other side of the fence, so to speak. It does show a lot of heart, despite what some people would like to say, and it also shows a great deal of real-world struggle that a lot of animated shows tended to steer away from at times. If nothing else, this is why the live-action version would work, because An American Tail is the kind of movie that paints a picture of reality we don’t always want to look at, but can’t avoid for long. 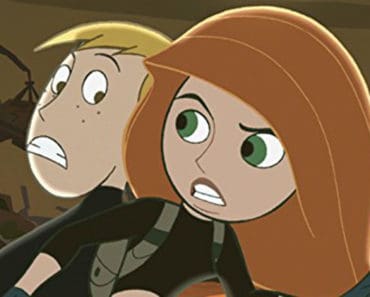 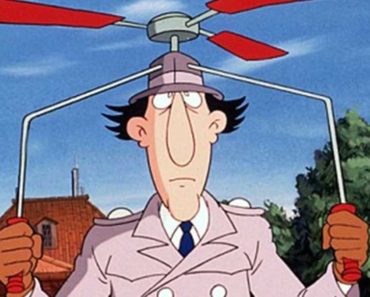 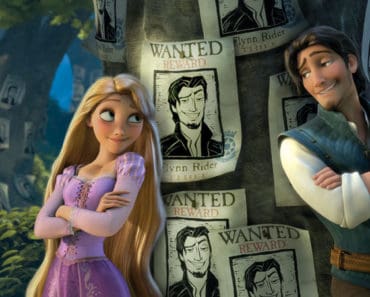 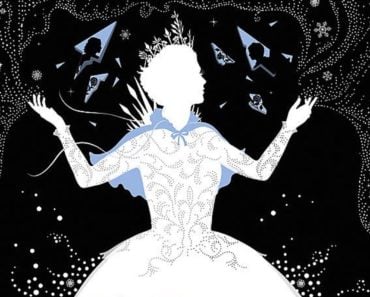 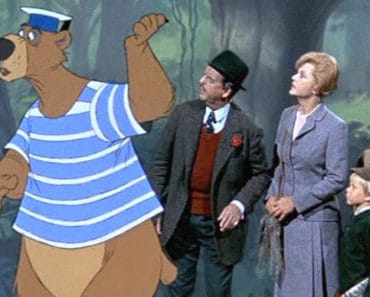 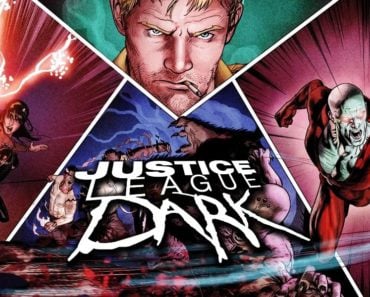