The fact that some killer whales can mimic human speech is kind of interesting and creepy all the same time. Honestly it’s more the former than the latter though since it shows that their intelligence and ability to conform to their surroundings is much more impressive than people would think. The fact that this is happening with orca’s that live around humans on a constant basis might placate some people as conspiracy theorists and people that thrive on paranoia might actually start to think that nature could be staging a major coup when it comes to wild animals being able to mimic human beings.

Yeah, that won’t be happening any time soon.

But killer whales have been seen to be intelligent and able to take direction from humans when properly motivated and cared for in a manner that is conducive to positive development. The one advantage these whales have, aside from some of the most obvious ones, is that they have constant interaction and are thereby able to produce sounds that mimic their handlers. A whale in the wild likely wouldn’t care and would either ignore someone trying to talk to them or would, well, swim off while ignoring them. Killer whales aren’t always the friendliest bunch and even those in captivity can become a bit edgy at times, but unlike those in the wild, those bred in captivity tend to be a little more docile at times and capable of being talked down since their conditioning has for some time been a part of their normal routine.

It is impressive to hear killer whale imitating the voice of humans but in the larger picture it’s not as impressive as you might think since the whales have been around humans for so long. That’s like saying that it’s impressive for an American child to speak perfectly fluent French after having lived within the country for so long. Impressive as it is that’s what tends to happen with many organisms that are exposed to certain environments for such long periods of time. They begin to adapt and to take on the characteristics that are trained into them or that are expected, or both. It is something to stand in awe of since many people don’t believe that many animals aside from apes and dolphins are able to communicate in such a manner.

The measure of intelligence for any species when being compared to a human however is not entirely accurate. Instinct often replaces and even trumps intelligence at times since there are animals throughout the world that engage in acts that people still don’t fully understand and simply know how to do them without being taught. A lot of it is instinct while some has to do with heredity and something within their genetic code that tells certain animals how to react to their surroundings and in different situations.

Killer whales, like many mammals, have learned how to adapt throughout many different generations, and this could be what’s happening here. 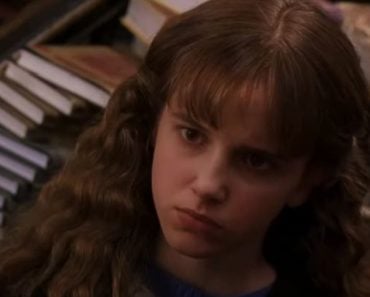 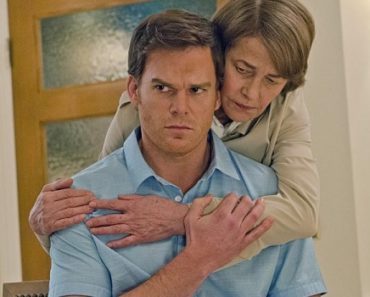 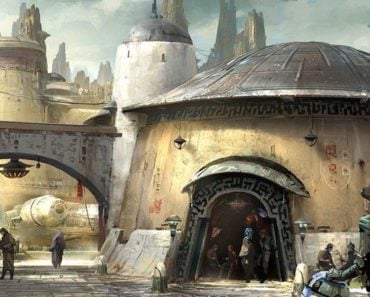 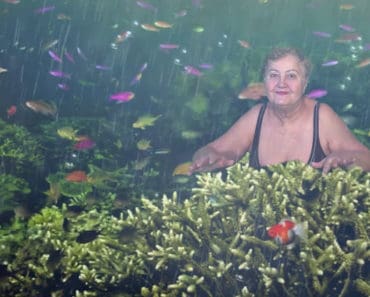 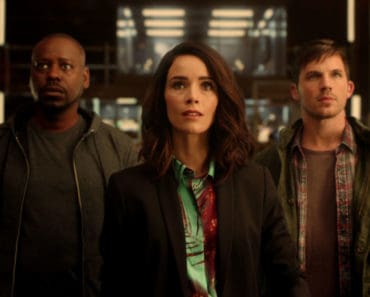 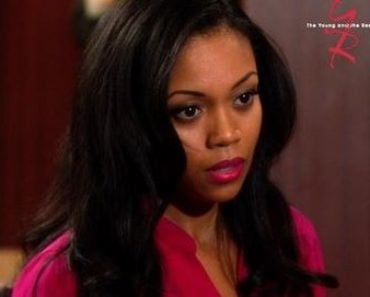