It looks like another fantasy-driven story is coming to TV. Lin-Manuel Miranda will be serving as the executive producer of the Kingkiller Chronicle, a series that will follow two wandering performers through a universe of mystical environments and the continual struggle between unexpected heroes and dark, terrifying villains.  It almost sounds in a way like a Dungeons and Dragons tale, but this story will be more contemporary and will likely shift focus away from D&D-styled themes as it strives to tell its own story.

Fantasy stories tend to come and go in Hollywood in waves, rising for a year or two, or more, and then falling off as a different genre rises to overtake them. In TV the fantasy genre is more of a hit and miss kind of thing that sees a few outstanding series rise while the others either level out and hold onto a decent fan base or bottom out because they don’t reach the audience in a way that’s easily followed. In fact a good number of them might reach multiple seasons but this is due more to the overlapping interests of fans that tend to enjoy multiple shows for different reasons. The shows won’t ever gain record-setting numbers, but they will reach just enough that they’re considered worth renewing for one season or more.

With the name of Kingkiller Chronicles this new show could cause a lot of people to think about Game of Thrones in some way or another, even if the two are in no way, shape, or form related. Do recall that Kingslayer is the unfortunate title given to Jamie Lannister on Game of Thrones since he murdered his own king years prior to the rise of Robert Baratheon. This similarity could manage to get a few people on board with the Kingkiller Chronicles out of sheer curiosity, but then it would be up to the show and its cast to convince people that it’s worth following.

The story itself has already been lauded as one of the better fantasy trilogies to have been released in some time. This along wouldn’t be enough, but the idea that it could become a hit series is obviously enough to get Lin-Manuel Miranda board. To show this kind of faith in a show that’s yet to be proven as something worthy of its own series is something that could make a fool or a wise man out of Lin, but there’s a lot of hope since the trilogy has already shown to be highly popular with readers.

Just as it is with anything however there is a risk since translating a novel from the page to the screen is bound to come with at least some controversy. There might me be moments in the book that are never seen, or scenes that are far different but still in many respects the same. It’s bound to happen simply because the director, the producers, and even the top execs want it to happen.

Until then it’s interesting to think on what could happen. 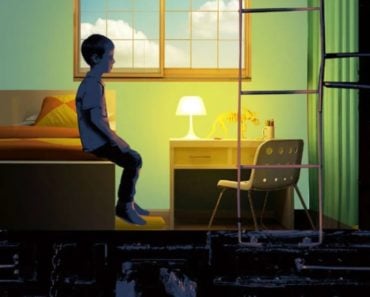 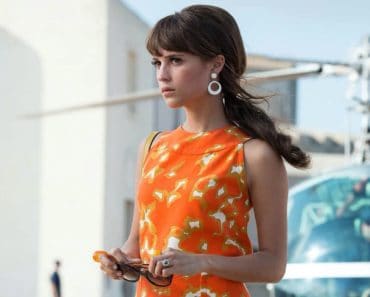 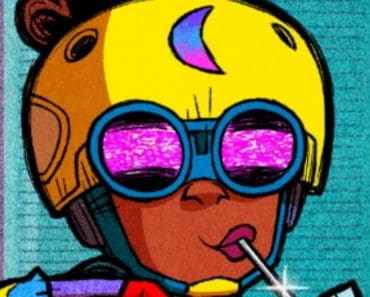