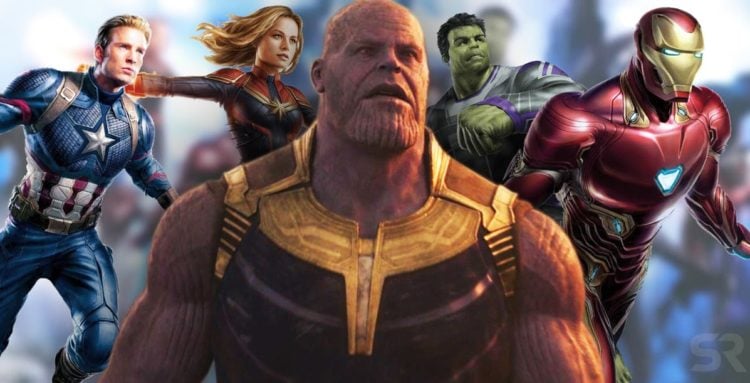 There’s always a danger to unloading the newest toys that coincide with a movie before the movie is even out, and it has to do with the idea that people might be able to piece together just how the movie ends, or at least a couple of things that might happen. This is the belief with Avengers: Endgame as LEGO playsets that have come out lately might offer a few very crucial clues as to how the movie is going to go. At this point we already know that Captain Marvel is going to be joining up in the fight against Thanos, though hopefully at the end of her own movie we’ll discover just where she’s been all this time while Thanos was consolidating his power base. But despite not knowing that just yet we still have LEGO to thank for giving us just a glimpse of what to expect in the upcoming movie.

One thing that you might note right away is that LEGO sets aren’t always the most reliable guide when it comes to anything since they’re quite honestly fantasy sets that are there to be constructed for the entertainment of those playing with them. But so far it would seem that a couple of sets show Thanos and his Outriders invading the Avengers Compound, with only a few Avengers being in attendance at the time. It would kind of explain a part in the trailer when we see War Machine and Ant Man suiting up as though they’re getting ready to take on a new threat. Plus, if there’s anywhere the Avengers might make a stand against Thanos it seems that the Compound might be a good place to start. But the playset would also indicate that Iron Man and Nebula have made it back, and the Hulk has finally decided to make an appearance despite his hesitancy in the last film. Also, the set features Captain Marvel, which could mean that it’s pushing her image just a little more, or that this could be a last-stand scenario that has forced Thanos into the open again. The second playset is even more confusing however as it shows Thanos’ Outriders invading the Hall of Armors, which was supposedly destroyed in Iron Man 3.

Again though, the playsets aren’t entirely accurate to the film since the merchandise for Avengers: Infinity War, showcased the Hulk busting out of the Hulkbuster armor, which never happened on screen since it was scrapped. The playsets do happen to tease a good amount of what could happen, but there would be a lot of explaining to do at this point, and until the movie hits we really have no idea if they’re accurate or not. But at this time it would seem, or at least it’s believed, that time travel will be a big factor when it comes to the movie. If that was the case then it would behoove Thanos to make his way back to earth to stop the Avengers from undoing what he already did, in order to keep his precious balance intact. The time travel would also explain the Hall of Armors since going back means that Tony could change his mind and has decided that the armors could be a very big help. But despite this the presence of the Outriders seems to indicate that Thanos and his people are hot on the Avengers’ trail and are closing in fast.

This could get interesting if time travel through the Quantum realm is used as it’s been deduced that such a thing could be possible in the movie. But then you’d have to wonder just who is going to prevail since it would seem that if the Avengers in the present are busy fighting Thanos and possibly keeping him busy while his Outriders seek the others, it’s going to be a fight to the finish that will have epic ramifications once the victor is finally decided. But seeing as how Hulk and Captain Marvel and Iron Man are present within the Compound it might seem that their ability to take on and stall Thanos could be something that will turn the tide in their favor.

Remember, the Outriders are the monstrous things that serve as Thanos’ army, and while they did report to the likes of Corvus Glaive and the others, those individuals are all dead, and it’s not likely that Thanos will bring them back as their deaths were in battle and, as you might guess, he’s not about bringing people back unless it serves a purpose, as with Vision. So the playsets might be accurate, or they might just be a fantastical scenario. We’ll have to wait and see when the movie finally drops. One thing is clear, this is the culmination of years of the MCU finally coming together, and whatever comes after is going to need to be just as good if not better. 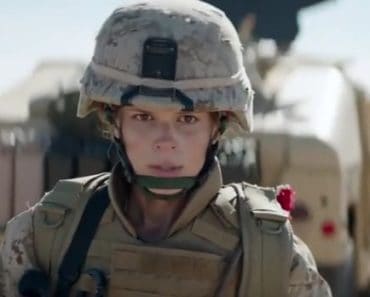 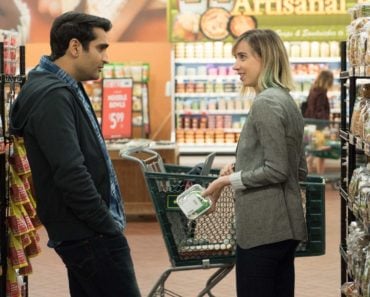 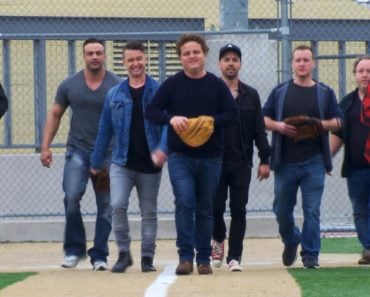 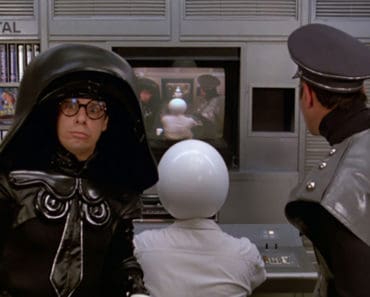