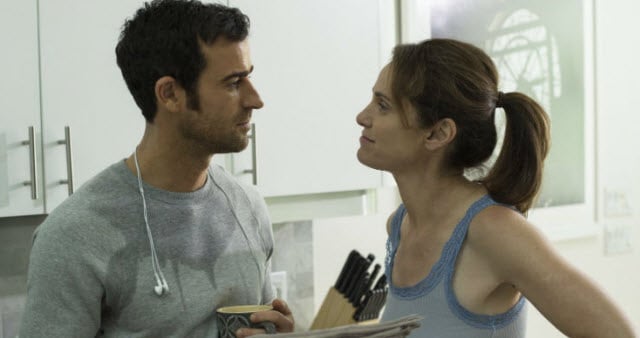 This was it, folks.  The episode of The Leftovers that we’ve all been waiting for since the pilot.  So many questions had been posed about life before the Sudden Departure, and luckily many of them were answered already.

For starters, everyone wasn’t necessarily living picture perfect lives.  On the surface the Garvey family seemed to be holding it together pretty well as they all prepared for a surprise party for Kevin Sr, the newly appointed Mapleton Man of the Year.

Jill was quite a cheerful pre-teen, not the quiet and serious teenager she’s become since then.  Tommy had just recently learned that Kevin isn’t his biological father, instead Laurie’s first husband Michael is.  Tommy’s been having a hard time adjusting to this bomb dropped on him, as he’s apparently made it a habit to show up drunk at Michael’s house.  Kevin keeps this secret from Laurie, in addition to the truth that he doesn’t want the puppy that Laurie is so insistent they get.  The tension between them was evident to Jill and Tommy even before the Departure.  It almost felt as if Laurie was pushing her dream onto Kevin, who took the first chance he got to fall into bed with another woman.

It would seem Kevin’s sanity was questionable even before the Departure.  He’s noticing some strange things around town, like a cracked wall in his own house and a leaking coffee mug at work.  Then there was the whole deer issue.  Kevin feels strongly against killing an innocent animal and he is given permission to tranquilize it and set it free elsewhere so long as he gets to it before another cop.  I can see how this might have been a hot topic with Laurie if it was a habit of Kevin’s to rush to the aid of anyone or anything else over her so neither of them are completely to blame for their marital issues.

We also got to see Patti long before the Guilty Remnant came about.  She was a patient of Laurie’s who had a feeling that something bad was about to happen.  Turns out this wasn’t the first time she’s had such an inkling, which is interesting.  She might not have been the only one to suspect the Departure.  A lady in a car stopped to ask Kevin if he was ready, but when he was confused, she apologized for mistaking him as someone else.  Immediately after that the manhole cover just feet away from Kevin blew up into the sky from a fire underground.  What a freaky sign that was in retrospect of the Departure!

The Durst family was also highlighted in this episode.  We already knew that Nora’s husband Doug was cheating on her with a teacher at their kids school, and I have to wonder if Nora wasn’t suspicious at the time too.

This whole episode followed the Garveys, Jamisons, Dursts and random other people like the woman whose baby departed from the backseat of her car in the pilot.  In a way, this hour served as a prequel to the pilot since it all led up to the moment of the Sudden Departure.

A case could be made that everyone who disappeared was almost wished away by whomever they were with.  Take Nora for example.  She was mad at her husband and kids while she waited for an important phone call after a job interview.  She had her back turned for a second and next thing she knew, they were all gone.  Kevin’s mysterious hookup disappeared from the bed he was sharing with her, possibly because he was angry at himself and maybe already regretting his actions.  Laurie, who was in the middle of an ultrasound, possibly witnessed her baby just disappear from the screen and her body because she knew that her marriage was falling apart and this new baby couldn’t have helped anything.

Now I really can’t wait to see how this season ends next week!  How about you? 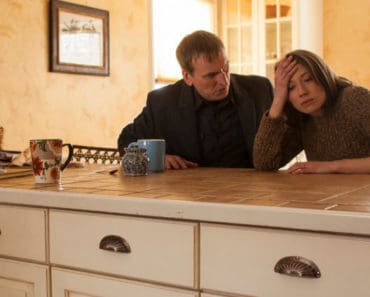 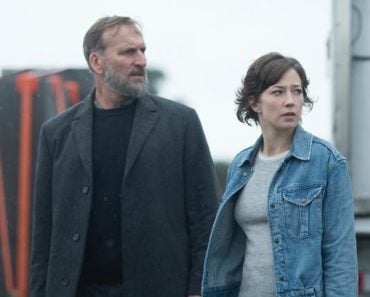 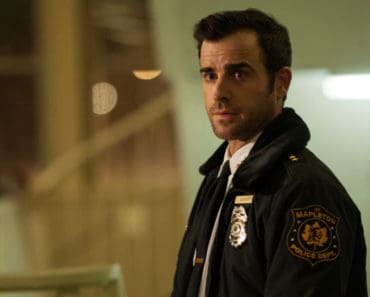 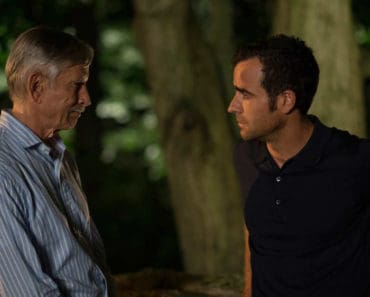 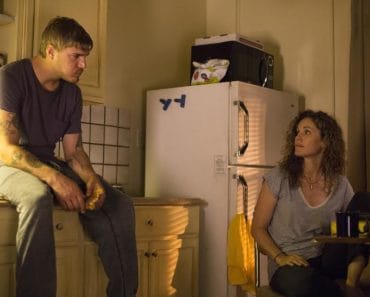 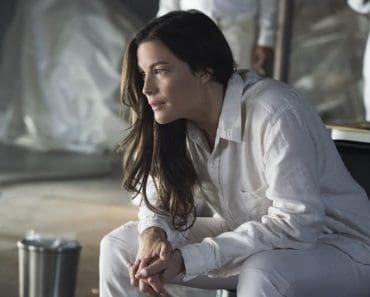