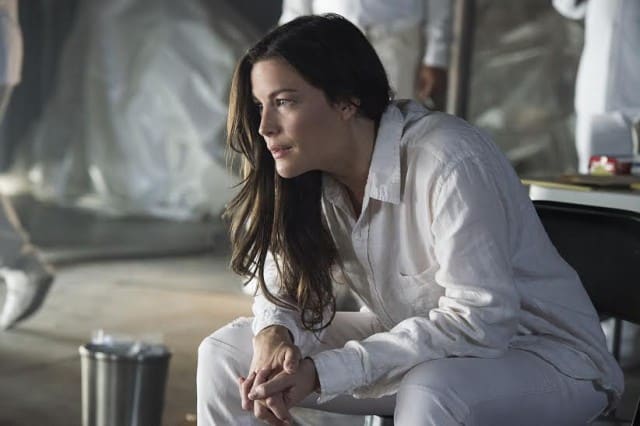 Every character and loose end is slowly but surely coming together for the season finale of The Leftovers next week.  This penultimate episode really serves as the trigger for what should be a rather explosive hour.

Judging by Meg’s outright lack of human decency when she threw a dummy grenade on a school bus filled with children, I would say she’s not exactly looking to make friends in Miracle.  Through a flashback, we saw what led her to the Guilty Remnant in the first place.  The day before the Sudden Departure, she was out to lunch with her mom and stepped into the ladies room.  When she got out, her mom was dead on the floor.  This was even before the Departure, which overshadowed her personal grief and definitely messed her up psychologically.

While Matt and Mary were previously believed to be the first characters who knew about Miracle, it seems as though Meg visited there two years after her mother’s death.  She was desperate for an answer from a psychic, who just so happened to be John’s frenemy, Isaac.  He potentially told her the truth about what her mom was about to tell her before she died, but we didn’t get to hear that part of his reading.  All we saw was her reaction, and now she seems set on going back to Miracle.

Tommy had a lot to do this episode, too.  We only knew he had a falling out with Laurie, and she didn’t know where he went to.  Little do any of the Garveys know they’re closer to a family reunion than they may think.  And boy, do they have a lot to catch up on!  Just imagine Kevin trying to explain his journey through death back to life.

Right now Tommy is with Meg and her followers.  She’s essentially doing her own thing, not answering to any of her higher-ups in the GR.  She and her followers are supposed to be in Dobbs Ferry on this anniversary of the Departure, but she’s right outside the limits of Miracle.

Matt actually recognizes her since she viciously attacked him last year.  He’s not quite buying her story that she left the GR, but he can’t fully put his finger on what her plan is here.  I thought she was hiding bombs or any type of material to build explosives to attack Miracle that way.  Instead, we were in for a real shock when Tommy snuck a peek into the locked trailer in a barn where Evie and her friends are hiding!  Hiding and/or being kept prisoner, it’s all the same.  Once this comes out somehow in the finale, everyone is going to feel even more crazy than they already do.  How and why did Meg orchestrate the girls’ disappearance?  We saw Meg and Evie meet a few years ago, but they didn’t make much of a connection that makes sense right now.

Are you excited for the Season 2 finale of The Leftovers next week? 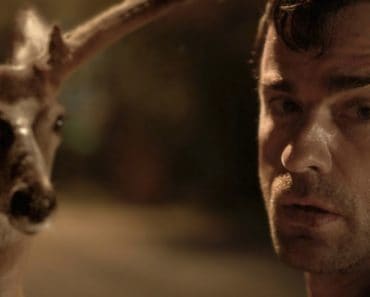 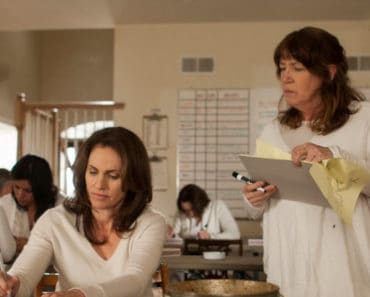 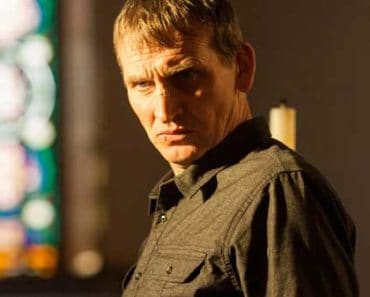 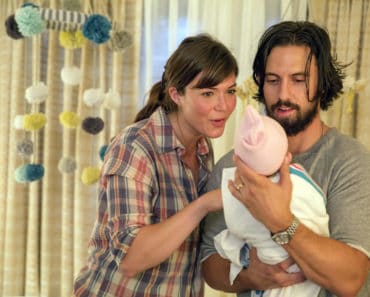 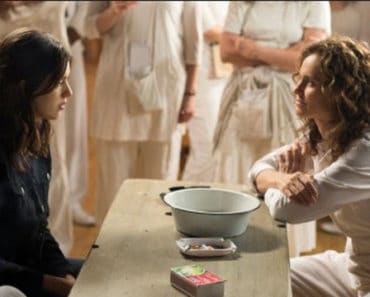 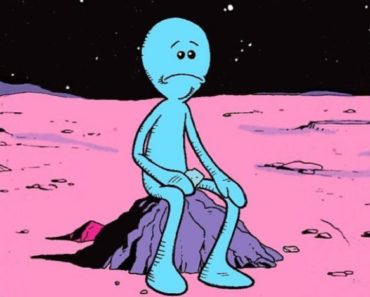