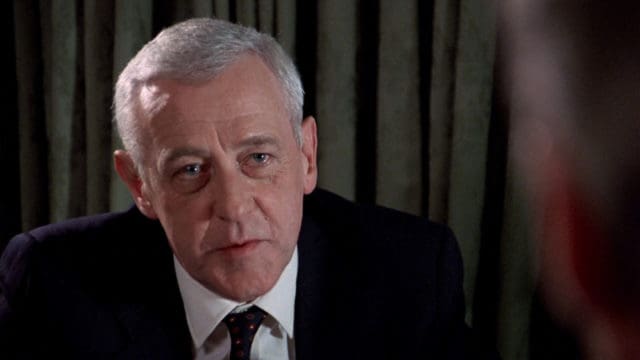 John Mahoney, who passed away just recently, apparently left behind a very surprising will that has people talking. It seems that in his will he named 38 family members and friends that would be beneficiaries of the $5 million dollars that was left of his fortune. When you do the math that’s well over $138,000 per person, which is nothing to sneeze at really when it’s just being handed to you. But putting that aside this is a very generous thing for anyone to do. Obviously Mahoney, who was said to be a very kind and humble man, wanted his friends and family to be taken care of in some regard when he passed. Of course the actual amount per person could differ since around $300,000 of that money is tied up in real estate. But then again there’s no telling if someone in his group of family or friends might have inherited land or a home in the will either.

What it indicates is that Mahoney was obviously a man that knew without a doubt that since you can’t take your riches with you it’s better to do something positive with them. In his case he seemed to want to make certain that his friends and family would be taken care of and given a chance to share in the wealth. Some might state that this kind of money isn’t really a lot in today’s economy, but quite honestly any money that a person can lay their hands on is good money. And being given thousands is nothing to sneeze at since it’s the kind of gift that anyone would be crazy to say no to. The one hope for this development is that no one that was gifted this money by Mahoney’s will would have been greedy enough or crass enough to demand a greater share or make any kind of crazy claim that they were entitled to more.

There are far too many accounts in history of those that squabble over the assets of their deceased friends and/or loved ones and end up causing a severe schism between those that might otherwise be very close. Money has a very negative way of turning even the kindest people into fiends when it comes to getting their ‘fair share’. It becomes all that seems to matter when the loss of the person gifting it is what really matters. It’s easy to spot the vultures at a funeral that will wonder just what is left behind for those that may or may not be in the will that was written by the deceased, while others simply won’t care and will mourn in their own fashion, without thoughts of money or material things. One can only hope that Mahoney’s family and friends will have been like the latter and truly mourned his passing without giving any real thought to what he left behind until well after he was laid to rest.

That is undeniably the act of a generous and selfless man however, and it’s admirable. 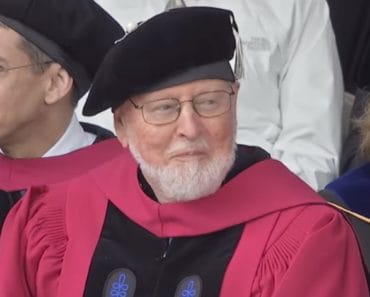 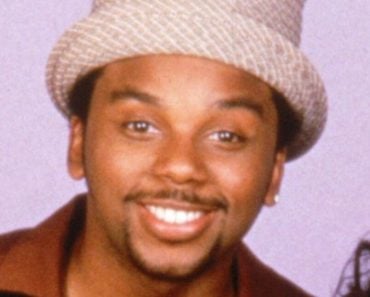 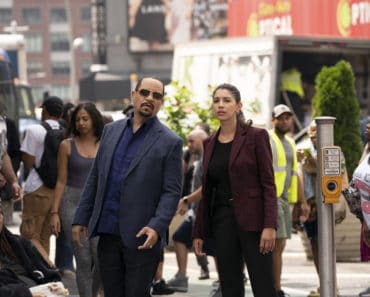 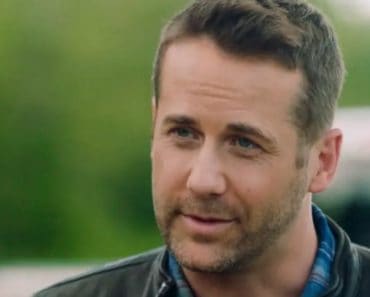