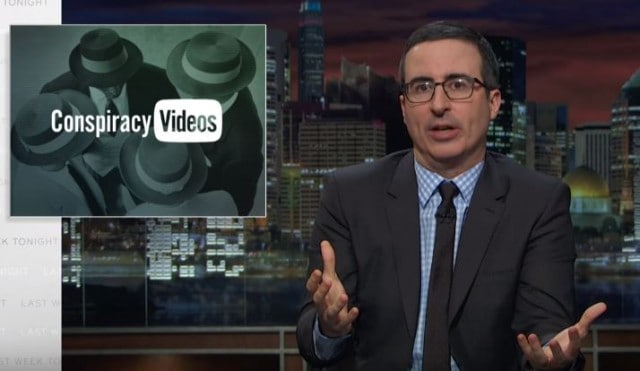 Last Week Tonight may have been off this week for Easter, but that didn’t stop John Oliver from producing a web exclusive video for the HBO series this weekend. In the video, Oliver discusses the plethora of conspiracy videos that one can find on YouTube nowadays and the many problems with these videos. However, that’s all before he launches into a conspiracy theory of his own, showcasing the dark and mysterious connections between Cadbury Creme Eggs and The Illuminati.

So how exactly does Oliver reach a connection between Cadbury Eggs and the secret organization, whose members include Jay-Z, Beyonce, and Al Sharpton? Well, I don’t want to spoil every hilarious leap in logic and outrageous link that the Last Week Tonight host makes, because watching the video and having pretty much no idea what he’s going to say next is part of what makes the whole thing so much fun. However, I will preview it a little bit and say that Oliver’s conspiracy theory does involve gold, triangles, Germany, and the Christmas film Miracle on 34th Street.

“Now I have no idea if any of that is true,” Oliver says after finishing. “In fact, that’s wrong. I’m pretty sure most of it is completely false. But it felt amazing to say, and it almost made sense and that is what YouTube conspiracy videos are all about.” 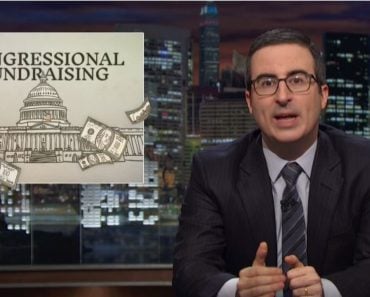 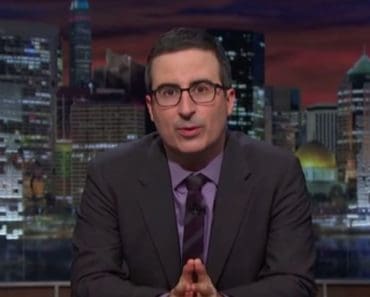 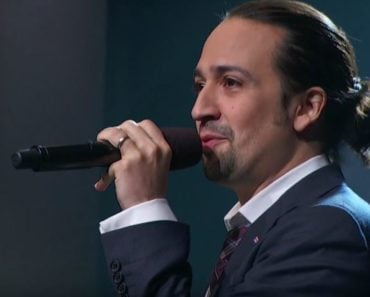 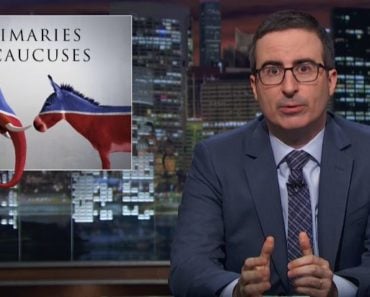 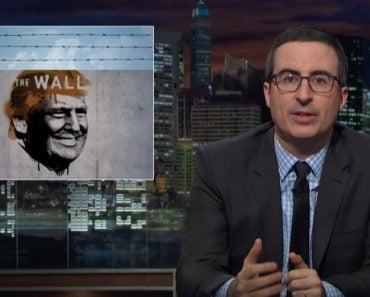 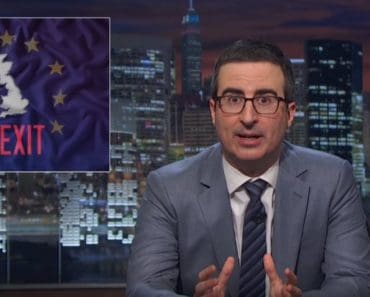