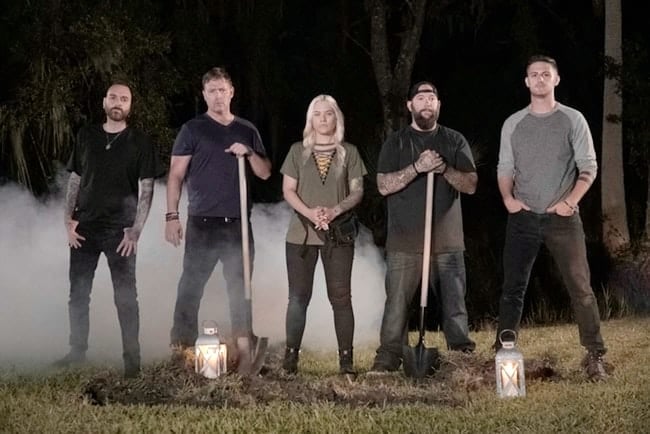 While most people are running away from anything associated with the word haunted, Kris Star is running towards it. The skilled paranormal professional has made a career out of investigation all sorts of strange happenings. After years of hard work, everything she’s done has finally paid off. She was recently given her own show on the travel channel called Ghost Loop. The show features Kris and a team of other experts as they investigate people’s property for paranormal activity.  Although she has dedicated most of her life to uncovering all sorts of creepy things, there’s another side to Kris Star. Keep reading for 10 things you didn’t know about Kris Star.

1. She Went Viral On Tik Tok

The Travel Channel isn’t the only place where Kris Star is getting lots of attention. She recently went viral on the social media platform, Tik Tok. A video she posted, which showed her friend stuck with a potato filter on his face, has gained more than 7 million views.

Kris Star started a YouTube channel in 2018. Since then she had gained more than 45,000 followers and has over a million views. A lot of the content on her channel focuses on different aspects of the paranormal realm, but she also posts vlogs of various activities in her daily life.

3. She Still Lives In The House She Grew Up In

The newfound fame isn’t going to Kris Star’s head. She still lives in the home that she grew up in with her grandparents. According to Kris, the house itself is haunted and she’s experienced several paranormal events there.

4. She Had Her First Paranormal Experience As A Child

Kris Stars’ ability to communicate with the other side is something that has been with her since she was a child. She considers herself an empath and is very in touch with the feelings and emotions of those around her. She had her first paranormal experience at a very young age. When she was just 5-years-old, she saw her grandfather’s spirit shortly after he passed.

5. She Believes In Aliens

Although Kris’ paranormal work mostly involves communicating with spirits, she also believes that there are life forms on other planets. Instead of calling them aliens, Kris prefers to refer to them as dimensional beings.

6. Wendy Kennedy Is Her Role Model

During an interview with PSPR Paranormal Pursuit, Kris Star was asked if there’s anyone in the paranormal world that she looks up to. She quickly responded with the name Wendy Kennedy. According to Wendy’s website, she “is an intuitive, empath, and channel. For more than two decades she has used her gifts and abilities to work with beings in other realms and dimensions, assisting others in recognizing and releasing old patterns and helping them to live more whole and integrated lives.”

Kehlani is one of Kris’ favorite musical artists. In addition to her music, Kris is a fan of Kehlani’s overall vibe. If you haven’t gotten a chance to listen to Kehlani, some of her most notable works include “Crzy” and “Nights Like This”. Since the release of her first mixtape in 2014, Kehlani has already been nominated for Grammy Awards.

8. She Really Wants To Go The Stanley Hotel

Kris loves to travel, especially because it gives her the chance to investigate new places. One of the locations at the top of her list is the Stanley Hotel in Colorado. The hotel was the inspiration for The Overlook Hotel in The Shining. In the years since the release of the book and the film, The Stanley Hotel has earned a reputation for being haunted.

9. She Has An Autoimmune Disease

Kris has dealt with several health issues throughout her life – many of which are chronic. She suffers from an autoimmune disease called psoriasis which also results in arthritis. She has recently started taking CBD to help lessen her symptoms.

10. She Would Never Go To Bobby Mackey’s Music World

When it comes to investigating paranormal activity, Kris Star is down to go almost anywhere. However, if there’s one place she absolutely refuses to go, it’s Bobby Mackey’s Music World. Located in Kentucky, Bobby Mackey’s has been dubbed ‘the most haunted nightclub in America’. Rumors have alleged that the location has been the site of murders and suicides. Although public records have not been able to confirm that anything violent took place there, many people in the paranormal community believe the place is indeed haunted. 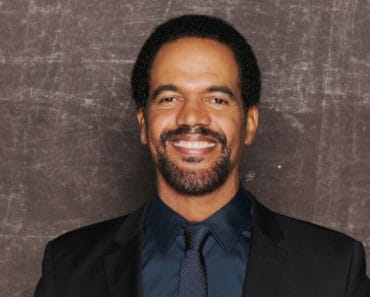