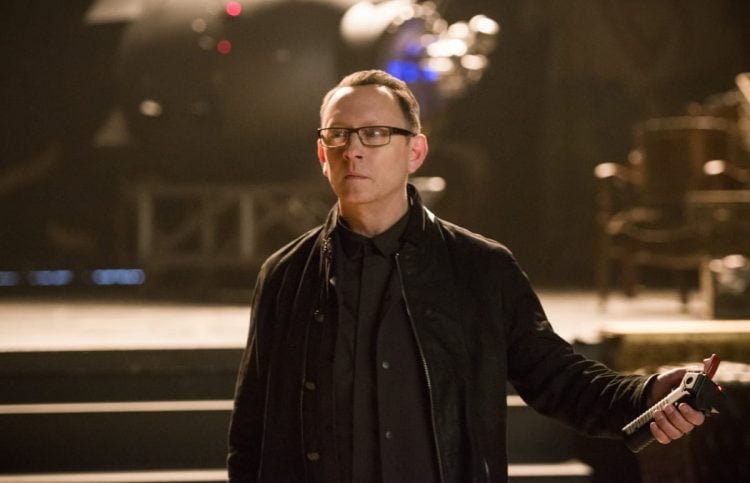 Well, we know that Michael Emerson is in fact coming to the Arrowverse. Beyond that there’s not really a lot to speculate on as of now. Fan theories being what they are, there are already plenty in place that  could possibly denote just what role Emerson is going to be taking as he joins the cast. Chances are it will not be a heroic or over the top villain role considering that Emerson is not that imposing of a figure. But there are still plenty of roles he is suited for that don’t have to be physical or even that imposing. He’s a far more cerebral character in his other roles and has mastered that type of acting in such a way that he can be completely believable.

So, shall we discuss his role?

As I said, Emerson is more of a cerebral character actor and as such should be able to take on the role of Cayden James with ease. James is an expert computer hacker and is a person of interest in the DC universe. He was even locked up at a black site facility by Amanda Waller. His skills are so dangerous that he could quite easily crack the codes that would allow him to endanger the lives of countless citizens and undercover agents. Needless to say if he’s allowed access to a computer he’s a very dangerous man.

Why is Cayden James so dangerous?

Fans think he’s going to be the next big villain for Oliver and his group. It makes sense as well considering that once Felicity and Helix manage to spring James from his cell he just tosses her on her butt. The legends of James are really what are going to be his main draw until he’s finally revealed. The way others talk about him creates a build up of anticipation that leaves fans wondering just what kind of person Cayden is going to be in the Arrowverse and if the Arrow group will be able to handle him. While Emerson isn’t exactly the kind of guy you’d be excited to see in a main villain kind of role, there’s plenty to work with and the fact that Cayden James has such a buildup around his very name could work to his advantage.

Emerson’s role is already supposed to be a big threat to the Arrowverse.

He’s already been lauded as a recurring character that will be considered a real and very persistent threat to the Arrow group, so it’s kind of impossible to think that Emerson could play anyone BUT Cayden James. In terms of being a physical threat there’s really no way he could believably be cast as a villain to rival Green Arrow, but when talking about his mental capabilities and how he could essentially shut the team down in various other ways it seems reasonable to assume that his role as Cayden James would be one best played behind the scenes.

It’s not yet known which role Emerson will be playing, but so far the Cayden James theory makes a lot of sense. 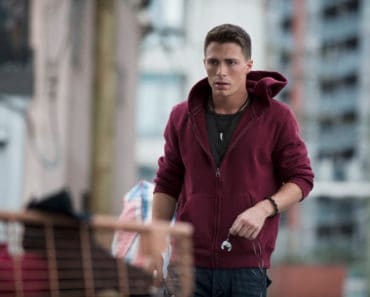 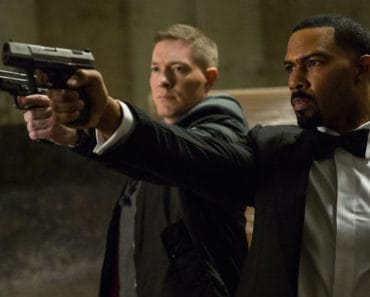 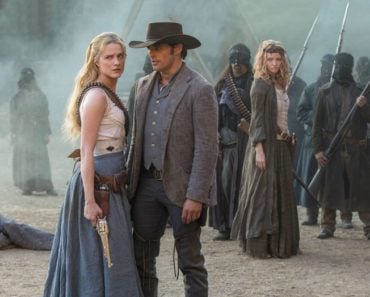 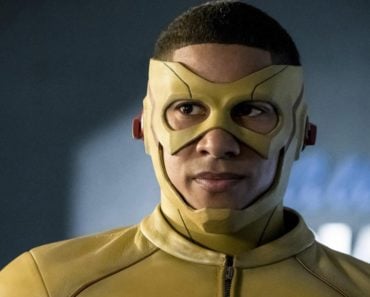