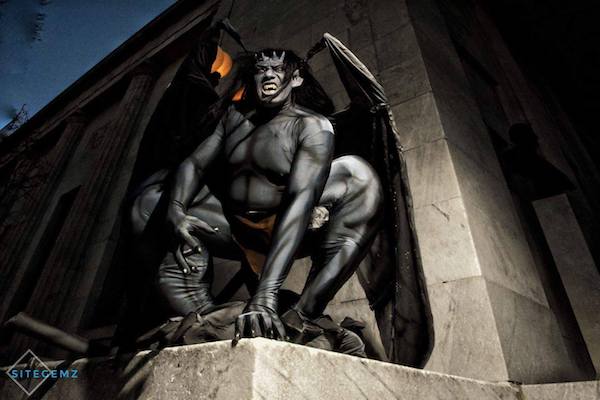 If you’ve ever seen the 90s Disney classic Gargoyles then you’ll appreciate this cosplay of Goliath. For those that never saw Gargoyles, it was “an American animated series produced by Walt Disney Television Animation and Buena Vista Television, and originally aired from October 24, 1994 to February 15, 1997. The series features a species of nocturnal creatures known as gargoyles that turn to stone during the day. After spending a thousand years in an enchantedly petrified state, the gargoyles (who have been transported from medieval Scotland) are reawakened in modern-day New York City, and take on roles as the city’s secret night-time protectors.”

The show was considered to have a moderately dark tone, Shakespearean themes, and even complex plots.  If I had to put a stamp on the show I’d say it was “way ahead of its time.”  Personally I think if done correctly this show could have a pretty awesome reboot either in animated or live action form.  Anyway,  the cosplay you are about to see was created by a cosplayer who goes by the name of Knightmage.

It’s rare to see Gargoyles in cosplay but Knightmage did a very solid job here.  Check out more pictures below: 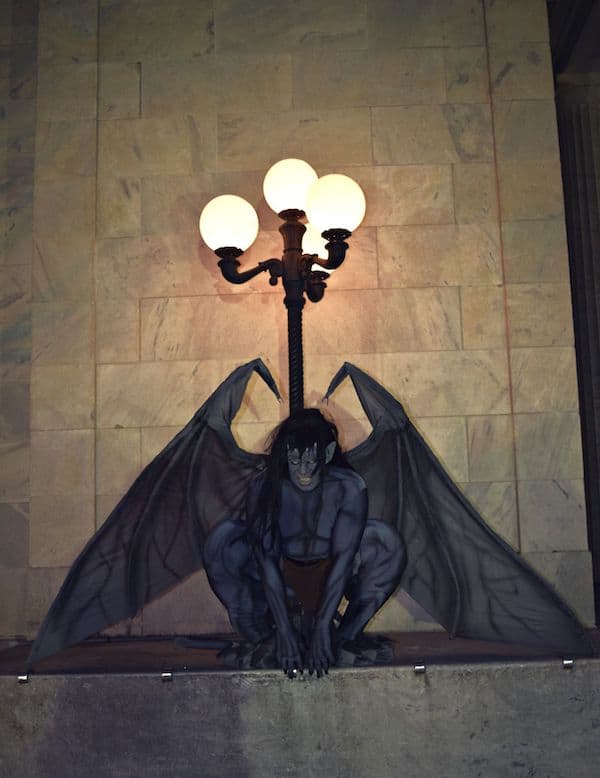 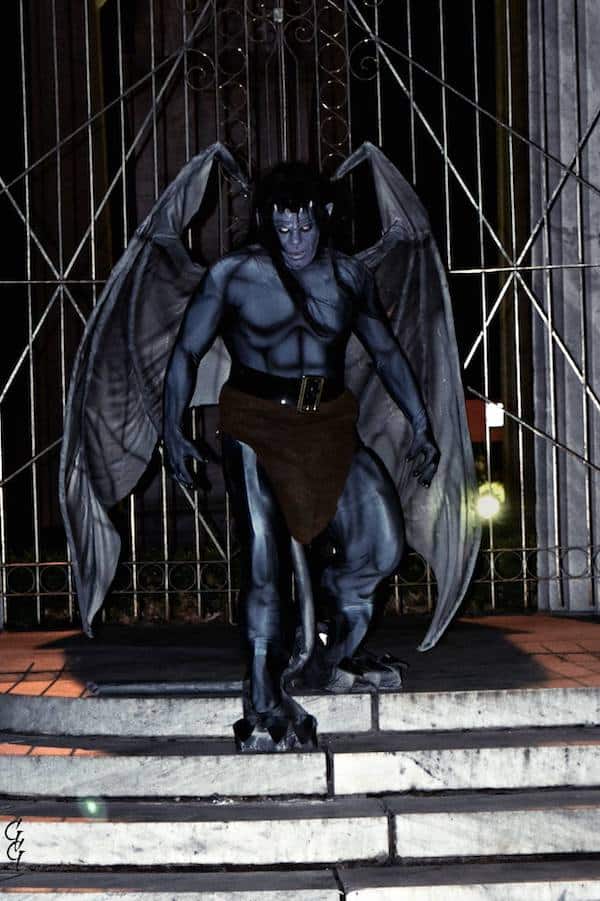 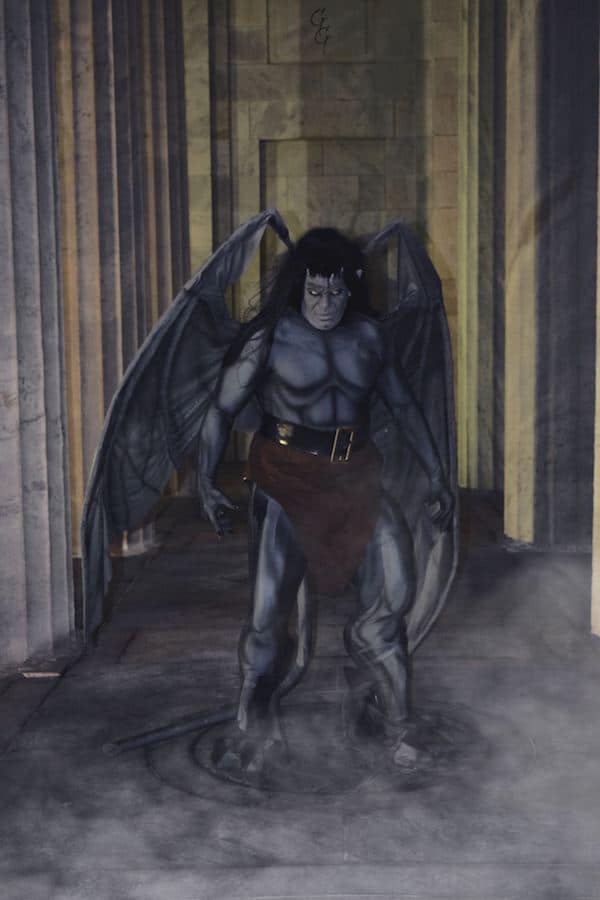 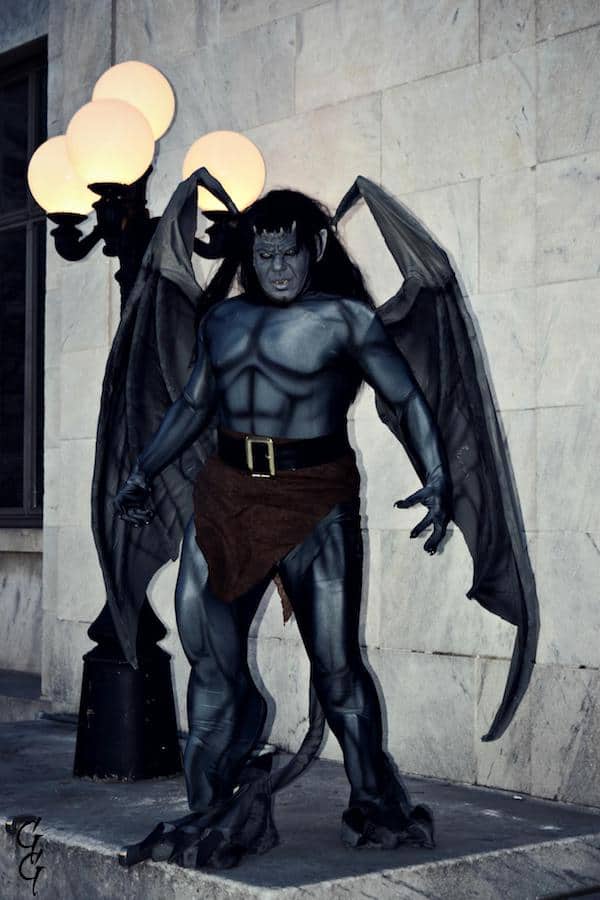 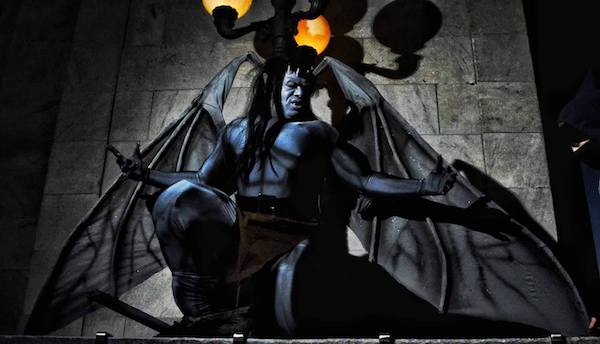 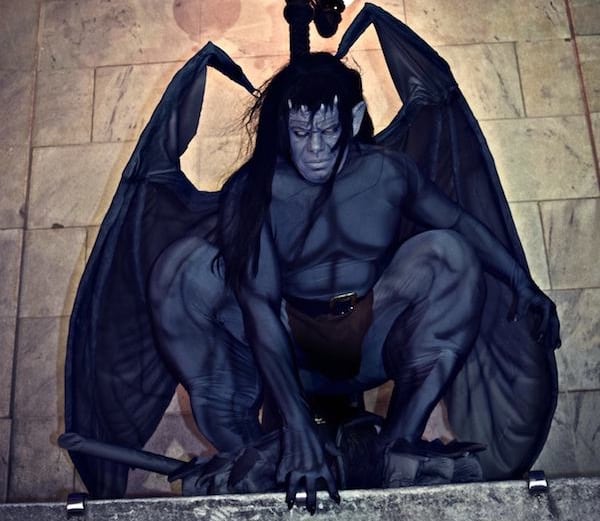