Home
Television
Keeping Up With The Kardashians
Khloe and Lamar Season 2 Premiere: A Fine Bromance

In the premiere of Khloe and Lamar, the whole gang is back, including, Rob, Malika and Jaime. And what a breath of fresh air it is to watch a Kardashian show that’s not overwrought by marital strife and tension. Season 2 finds Khloe and Lamar still just as in love as always, but Lamar and Rob are on the outs.

Filming of Khloe and Lamar picks up as Rob joins the cast of Dancing with the Stars. He has a new apartment and is making his own way in the world. Lamar seems hurt that Rob moves out, and doesn’t come to his Dancing with the Stars performances or visit his new place. Rob is confused by Lamar’s distance, especially since Lamar has free time during the NBA lockout. Neither one will really reach out to the other, and Khloe feels caught in the middle.

Meanwhile, ever the loving wife, Khloe wants to keep her relationship with Lamar full of spice. With Malika’s help, she installs a sex swing above the bed. Her handyman skills aren’t as good as she hoped, because the swing falls out of the ceiling with them in it. Undaunted, the next day Khloe and Malika turn Rob’s old room into a ‘˜sex chamber’complete with red sheets, mood lighting and plenty of sex toys. Khloe excitedly brings Lamar to the room but he’s too tired to enjoy it. Khloe feels rejected.

Khloe tries to bring her boys together at the gym, but when Lamar is late, Rob gets annoyed. The two curse each other out in the parking lot and go their separate ways. At her wits end, Khloe appeals to Lamar, but he accuses her of babying and defending her brother. Lamar says he expects loyalty from those close to him, and Khloe suggests Rob may need the same thing. Lamar goes to see Rob at his new apartment and they talk it out.

Once again Khloe tries to lure Lamar into the new sexy room but he turns her down once again. It’s not that he doesn’t appreciate her trying to go above and beyond, but he would just rather they chill then try to force it through all the sex toys.

Not enough Khloe and Lamar for you? E! is airing another new episode, Monday, February 20 at 10 p.m. 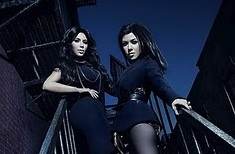 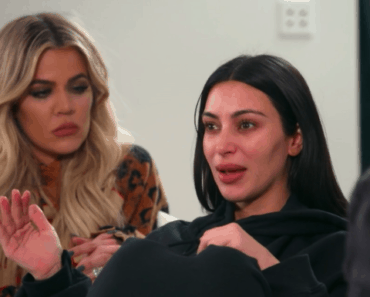 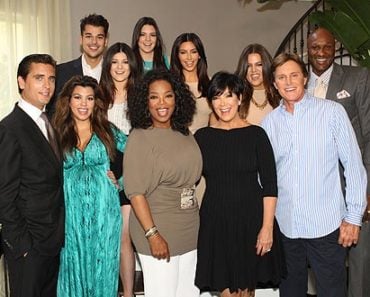 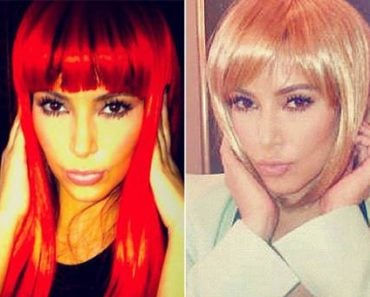 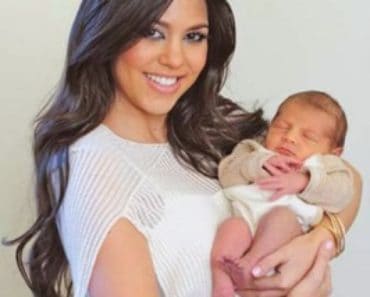 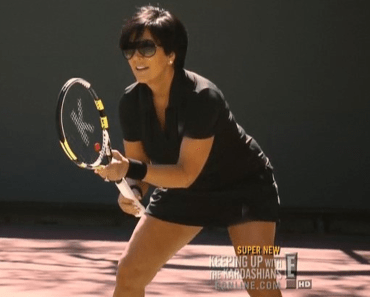