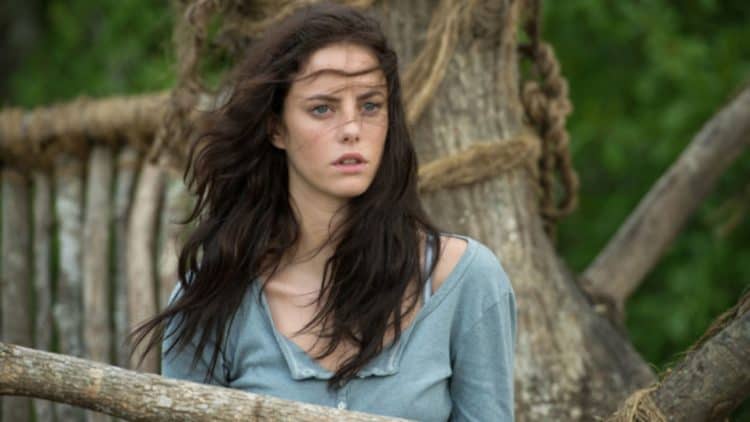 To some Kaya Scodelario might actually seem like a newcomer but she’s been around for a while, long enough to know what she’s doing and to have starred in a few fairly big movies already. The fact that she’s now getting to be even more popular is a testament to the fact that she’s developed as an actress and has been pushing to really gain more and more exposure as time goes on. There are still a great number of actors in show business that have yet to show any decline in their careers so it’s not too hard to think on why Kaya might have been missed a few times here and there, but she is making her way through the ranks as the years continue to pass and it’s easy to think that she might be one of the biggest names in the business in the coming years. That being said, all one has to do is watch her act to figure out that she’s got a great deal of potential that needs to be tapped.

Here are a few things about Kaya you might not have known.

10. She had no acting experience when she was cast in her first role.

She did audition but she had no formal training or acting experience when she was first allowed to go on screen. Her part wasn’t all that big but apparently she did well enough since she came back for two more seasons before moving on.

Kaya has been around for a while now and it’s evident that she hasn’t managed to quite get the same level of exposure as others that have really been noticed over the years. But she’s still been in a few movies that have been deemed to be favorites of many, so it’s not too hard to imagine that with this kind of solid base that her career will keep expanding.

When she first came on the scene she was only 14 but after a little over a decade she’s turned out to be someone that can be depended on to give a rousing performance and someone that might be one of the actresses that will be gaining more notice as time goes on.

7. Kaya has had to deal with dyslexia her whole life.

It would seem that there are a lot of people that suffer from this condition and a lot of them are in show business. It’s nothing too bad when compared to other conditions but it can make life a bit difficult now and then. This is something that people can learn to live with and correct but for others it’s a burden that’s hard to deal with.

6. She is a big advocate for women being strong and independent.

Having been on her own for a while out of choice she did manage to practice what she preaches and can say that she is a proud, strong, and independent woman that was able to do her own thing and stand up for other women in this manner.

5. Not long ago she revealed that she’d been sexually assaulted by someone in her past.

Some people groan because it would seem that during the #MeToo era someone was always coming out to say that they’d been assaulted in the past, but quite honestly the mere thought of someone being assaulted in this manner is appalling, but the idea that someone got away with it is worse.

4. Out of all the nominations she’s earned she’s won just one award thus far.

She’s gained the attention of a lot of people for several of her roles but thus far the one award is all she’s taken home. That’s not a bad thing really since being nominated keeps a person motivated and willing to do more and make sure that people consider them for such an honor in the future. If nothing else it keeps a person hungry and doing their best for that win.

3. She can boast a pretty big following on social media.

Kaya has well over a million followers that pay close attention to what she’s doing and how her career is going so she’s far from being an unknown but still seems to be working hard to get into position where people will be talking about her as readily as they talk about other actors.

2. Kaya is a big fan of Arnold Schwarzenegger.

A lot of folks are fans of Schwarzenegger but it is kind of amusing when the stars admit to being fans of the stars since it makes you wonder just how they view themselves when it comes to fandom.

1. She didn’t get the first part she was after until the actress that beat her for it was cut.

If not for the woman that had been picked before her getting cut from the role it’s hard to say just when she would have popped up on the radar.

She’s got a solid reputation and it keeps growing.