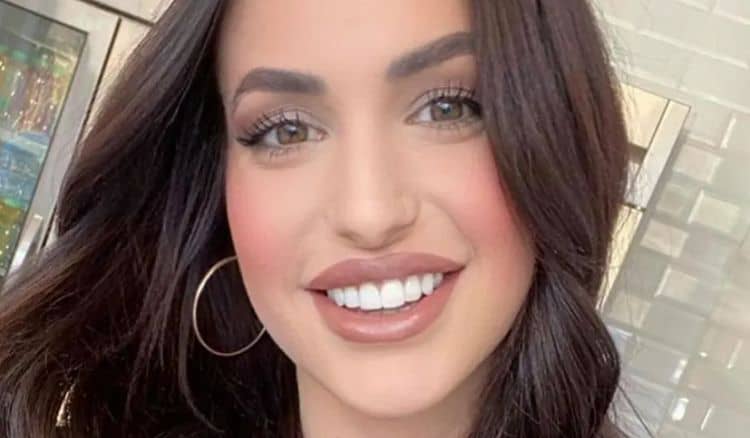 If you don’t recognize the name Katelyn Maida, perhaps you’ll recognize the name “Connected K,” and know who we are talking about. She’s well-known in the Dallas, Texas area of the country because her voice graced the radio airwaves of KSCS for many years. She was a fan favorite, and everyone loved her. The problem is that most people are unfamiliar with what happened to her. She was here, talking on the radio and introducing music, and then she was not. Where did she go? Why did she leave? Was it her choice? What’s she doing now? We have some answers to your most pressing questions.

Katelyn Maida knew radio was for her. She went to the University of Houston. While she was there, she studied broadcasting. It seems to us she wasn’t just smart, she was smart and ambitious, and she knew that her education could get her where she wanted to go on a faster track.

2. She Made Her Announcement Recently

On November 6, she came out and announced that she’d decided to leave her job with the show. She was moving in another direction, but she’s not yet said what that direction might be. She made it very clear she spent some of the best years of her life on the show, and that her fans mean more to her than just about anyone else.

3. Fans Knew Her Husband When He was a Casual Date

There was a time when she and her husband had only just met and began dating. They’d been on some dates, she was really into him, and she called him from the show one morning to ask him to make their relationship official by putting it on Facebook. He did. It worked out. Then they got engaged, and then they got married.

4. She’s Not a Luck Believer

Well, she’s not sure she doesn’t believe in luck, but she really does believe in opportunity more so. She is smart enough to know that she has to create her own options and opportunities, and that she has to make sur they work in her favor. She knows this, she works hard to make sure it’s true, and she’s good at it. We love that about her.

While in college, she decided she would start a double internship at her local radio station. She did everything she could while she was there to ensure that she learned as much as she could. She knew in that time she was working with greatness and that it was her responsibility to use that time to educate herself and take advantage of the knowledge being given to her.

She’s a mom, but not a traditional mom. She’s a dog mom. She adopted her dog, Fred, while hosting her show. She knew she was looking to become a dog mom, and she knew that her fans would want to be there with her every step of the way. He’s like a community dog everyone loves.

She’s still a relatively young woman. She turned 31 during the middle of quarantine. She had boxes of gifts from Amazon, she had her dog by her side, and she did it all in sweatpants from home. It wasn’t a bad birthday by any standards, if we are being honest.

8. She’s Knows What She Has to Offer

When you know what you bring to the table, you are never afraid to eat alone. It’s the way I’ve been living my life since sometime in my mid-20s, and it is a game changer. She was harassed by an internet troll this year who told her that she didn’t bring anything to the society she’s in, and she decided she wouldn’t bother with that nonsense…everyone has something to offer if they only allow themselves to do it.

9. She’s Happy Her Husband is Tall

We get it, girl. We get it. You can wear the shoes you want to wear and never worry that your husband will feel short. Those Louboutin 120s will never be your enemy. She jokes about it, but we know that she does mean it, all women mean it, and it’s a real thing.

When she turned 29, she began to suffer from it. Her skin turns red, and she often feels as if that is all she can see. She’s finding her skin is irritated from things like bug spray, and yet she feels very fortunate that she didn’t suffer until she was 29. Her mother did, and she feels lucky she waited so long. We love her outlook on life.