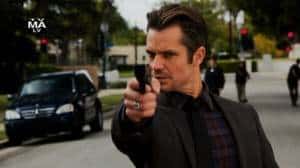 Justified is firing on all cylinders, masterfully weaving multiple story arcs with ease, both self-contained within each episode while simultaneously building towards the next. It’s brilliant storytelling, and “Cottonmouth” was the season’s strongest, and most shocking, episode of the season yet.

Talk about tough love. I almost felt bad for Coover (Brad William Henke) as he told his momma how much he loved her. How kind of Mags (Margo Martindale) to avoid crushing his gun hand. That is one evil person. Freud would have a positive field day with the Bennetts. Those boys really do need to be disciplined though. They just have criminal minds of their own.

Meanwhile, Boyd (Walton Goggins) has finally accepted his true criminal nature, mostly because he can’t avoid everyone telling him that’s who he really is. But per usual, he does it with his own moral code and flair. There was no way that miner gang was going to outsmart him. He’s a reluctant bad boy, resigned to his fate but still managing to carry out his shenanigans with a big Robin Hood heart. Interesting that as much as Ava (Joelle Carter) was trying to hold Boyd to the upright side of the law, she was sure quick to take that money when it could help save her ass. It goes towards the show’s ever increasing grey areas. Raylan (Timothy Olyphant) gets to shoot people because he’s on the side that says he can, but perhaps that’s really the only difference. Yet Boyd will avoid pulling the trigger whenever he can help it.

The taser fight with the ATV forger was one of the most surprising and vicious fights we’ve ever seen on Justified. “You ever been tased in the mouth?” Umm, no. I love how Olyphant can turn Raylan into an ominous son of a at the drop of his hat. It’s done with such class and grace while at the same time implying a major can of whoop ass behind every word. It’s why we love him.

But then there’s also Raylan’s soft side, as exemplified by the wonderful closing scene with Loretta (Kaitlyn Dever). That closing shot on Loretta’s facial expression was haunting. You could see the toughness come right off her, revealing the scared child behind it. That kid can really act. I have a feeling this relationship will really force Raylan to deal with his own thick skin, bringing him face to face with what he might not yet know he really wants. 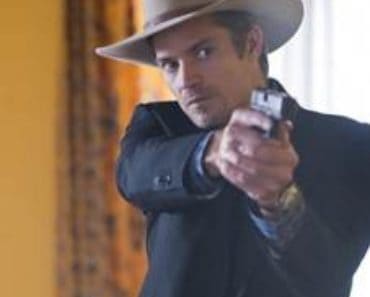 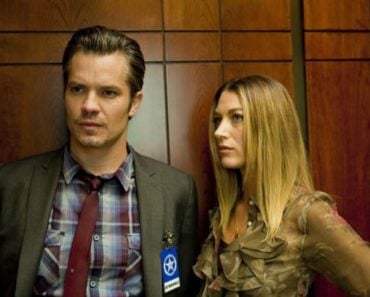 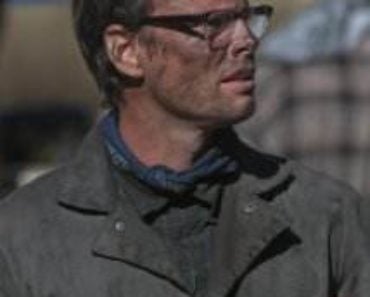 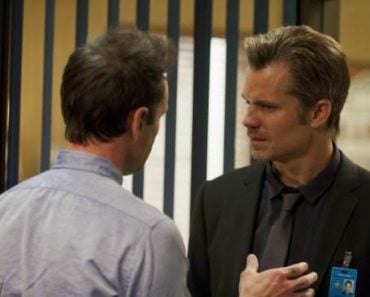 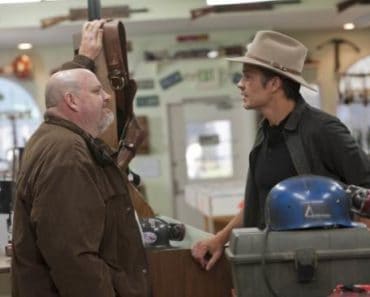 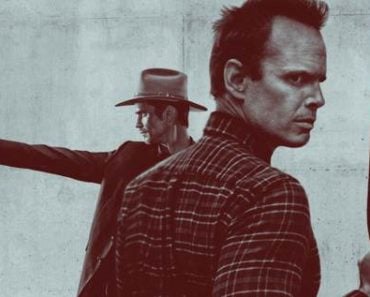