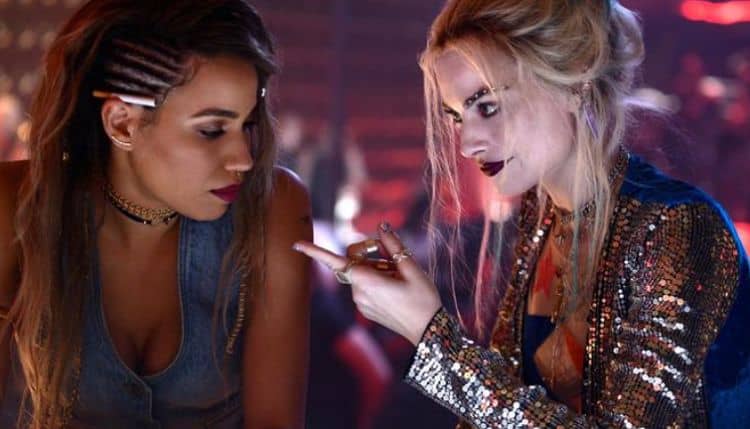 Jurnee Smollett-Bell is a name that many people know but many people are still coming to know since she’s been around since the 90s but her career has taken a few dips here and there despite never fully ending completely. She’s been acting since she was a child so it’s fair to say that she’s seen her fair share of the business and has likely seen the ups and the downs when it comes to how the industry operates. Considering that other family members are in the business as well it’s likely that Jurnee has managed to share plenty of stories with them and even give them a shoulder to lean on when they need it. One might think that it would be great to have family in the same business and it might very well be, but it could also be that family members in the business don’t always have the opportunity to be there for each other with various schedules to follow. It is pretty evident that she does her best though.

Here are a few things about Jurnee you might not have known.

There’s a lot of life left to this career as she’s just now starting to get bigger again on the big screen even if Birds of Prey didn’t perform in the manner that people thought it would. There’s still plenty of time to attach herself to a movie that might take her career to the next level.

9. If you remember she started out on Full House and Hangin’ With Mr. Cooper.

Remember Denise? She was a pretty common fixture in both shows since she would pop in and speak a few lines before popping out again, only to show up time and again in order to make things interesting. As far as Full House went she was definitely one of the cute faces that was used to get peoples’ attention.

Does anyone remember this movie at this point? It was about a kid that grew four times as quickly as everyone else, meaning that by the time he was ten he looked like he was 40. It was a cute movie, and Jurnee got to be one of the little girls that was kind funny to watch.

7. She’s been active in HIV/AIDS causes since the age of 11.

After having seen someone pass from AIDS she became very active in this cause and has been ever since. Some people want to make a difference and that’s rather important in this day and age.

6. She’s been nominated for quite a few awards at this point.

Jurnee has won several but she’s nominated for many more, which means that she’s definitely impressed enough people but might need just a bit more of an edge to really push the envelope in her direction.

5. Jurnee has a pretty big following on social media.

This isn’t too surprising since she’s been growing in popularity over the years and when it comes to social media it’s definitely those that have the most screen time that tend to get noticed more often than not. Plus, actually being engaged with social media and posting on a regular basis does help from time to time.

4. Her net worth is around $2 million at this time.

It’s not the greatest net worth in show business but it’s definitely nothing to laugh at considering that it’s probably going to rise as the years go by and she continues to push her career to new heights. Just how far it will go has yet to be seen, but it’s enough to think that she might be worth a great deal more if she gets the right roles.

3. She refers to herself as ‘blewish’ which is a play on being part black and part Jewish thanks to her mixed heritage.

If anyone else were to say such a thing it’s easy to think that they might be deemed racially insensitive but seeing as how it’s Jurnee saying it no one’s really going to bat an eye unless they feel confident in approaching her about it.

2. As of now there are no huge controversies in her life.

For a Hollywood actor this is kind of amazing to go unscathed by rumors and controversies for so long, but it’s also a huge boon to a career that allows it flourish without any need to go on the defensive.

1. As one might guess she’s been entirely supportive of her brother Jussie following his incident.

This is kind of a gimme really but she’s been one of those that has been pretty vocal in condemning the media when it comes to the coverage of her brother. The only thing that’s confusing is that he’s been making himself look pretty bad while using the media, so it’s hard to feel too sorry for him. But family defends family, so that’s easy to respect. Lisa Respers France of CNN has more on this subject.

Her career is still building to this day, but she’s accomplished quite a bit at this point. 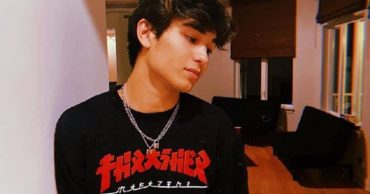 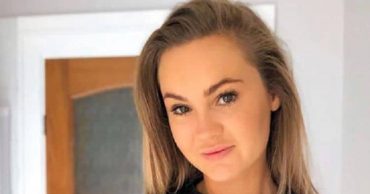 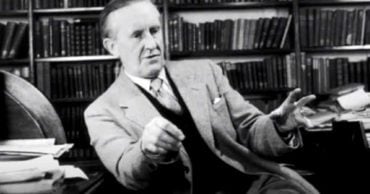 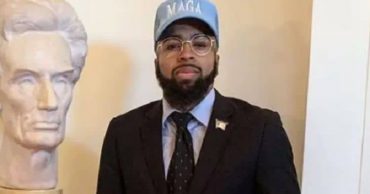 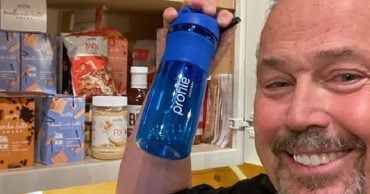 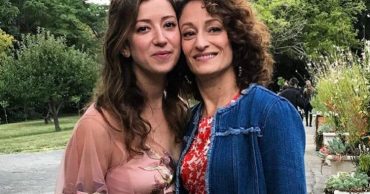