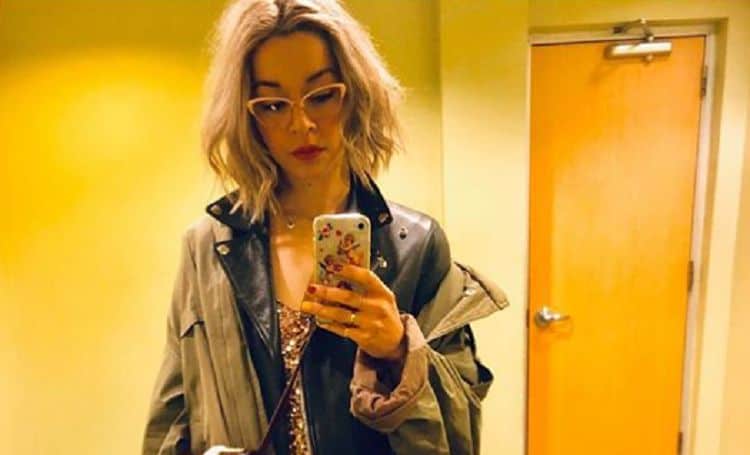 Julia Chan is an English actress. Recently, she was chosen to play the part of Pepper Smith on Katy Keene, which is a spinoff of Riverdale centered on a group of artists attempting to make it in New York City. Here are 10 things that you may or may not have known about Julia Chan:

1. Has Both Chinese and Canadian Heritage

Chan is English. However, she can claim both Chinese and Canadian heritage. This is because her father Roy Chan is a solicitor based in Hong Kong and her mother Lorna is a Canadian ballerina. As such, Chan has British citizenship as well as Canadian citizenship.

2. Born and Raised in Cheshire, England

She was born and raised in the county of Cheshire in England, which is sometimes called by a much older title County Palatinate of Cheshire. For those who are curious, the Battle of Hastings wasn’t the end of Anglo-Saxon resistance to Norman rule. Instead, it continued until the Harrying of the North, which was a series of campaigns infamous for their savagery, as shown by the intentional use of scorched earth tactics to create a famine in the local population. Once resistance had been broken, Cheshire was made a county palatinate because of its strategic location relative to Wales, thus providing its holder with much more independence than what was considered to be normal for the period.

Initially, Chan studied for her BA at University College in London, England. Said school is one of the institutions that make up the University of London. However, it is important to note that University College is a sizable institution in its own right, as shown by how it can be considered the third biggest university in the United Kingdom when ranked by total enrolment as well as the biggest university in the United Kingdom when ranked by postgraduate enrollment. It is interesting to note that the founding of University College was inspired by the English philosopher Jeremy Bentham, which is why it was a rather radical institution by the standards of the early 19th century. For instance, it was 100 percent secular, meaning that it was willing to admit students regardless of their religion.

Later, Chan studied at Harvard University, which is one of the most prestigious universities in not just the United States but the whole of the world. The school is named for a clergyman named John Harvard, an English minister who went over to New England. Primarily, he is famous for giving his library as well as half of his wealth to the school when he died, which was considered to be significant enough for the school to be renamed for him. Amusingly, some people like to argue that Harvard isn’t the founder of Harvard University, which other people like to counter by claiming him to be one of the founders because the founding of a university doesn’t happen in a single instant but is instead a process that can cover quite some time.

5. Studied History of Art and Architecture

In school, Chan studied history of art as well as architecture, which are two fields with a very strong relationship with one another. After all, while there is something of a debate about whether architecture can be considered an art or not, there can be no doubt about the fact that the discipline incorporates a wide range of artistic elements. On top of that, architecture is something that has undergone considerable evolution and continues to undergo considerable evolution, thus making for a natural relationship with the history of art.

Besides the aforementioned institutions, Chan went to the New School as well, where she was enrolled in the School of Drama. It was there that she received her master’s degree, meaning that she is a trained actress.

7. Believes that Fashion Can Be a Powerful Storytelling Mechanism

Chan has noted her belief that fashion can be a powerful storytelling mechanism. This makes sense because what people wear can speak volumes about who they are, meaning that it can be used to reveal an incredible amount of information about them in a much shorter time than what either the written word or the spoken word can manage. Better still, it can do so in a relatively subtle manner instead of having to hammer things into the audience’s consciousness.

8. Wants to Play Queen Elizabeth I

It is interesting to note that Chan has expressed a desire to play Queen Elizabeth I, though she has also acknowledged that there is a potential barrier in the fact that she is half-Asian. In short, Elizabeth I was the last Tudor monarch, who grew up under very awkward circumstances to say the least. Basically, the House of Tudor had a very tenuous claim to the English throne, which drove her father Henry VIII to secure the succession by seeking a male heir. This resulted in the conversion of England from being Catholic to being Protestant so that Henry VIII could get divorced from his first wife and get married to his second wife. However, when his second wife bore Elizabeth but no son, Henry VIII arranged for her execution. This meant that he and his eventual son treated Elizabeth as being not entirely legitimate, though her eventual rise to the throne made it clear that enough people thought otherwise.

9. Wants to Play a Shakespearean Villain

Besides Elizabeth I, Chan has also expressed a desire to play a Shakespearean villain. Certainly, it would be an amusing inversion of things if nothing else. After all, every Shakespearean role was played by male actors in Shakespearean times, meaning that it is always a bit entertaining to see a male Shakespearean role played by a woman in the present. Never mind the potential for new interpretations of some of the most famous characters in the English-speaking world.

Chan has expressed a fascination with portraits because of how they can be used to capture a person in a single image. As such, it is perhaps unsurprising to hear that her favorite museum is the National Portrait Gallery in London, England. 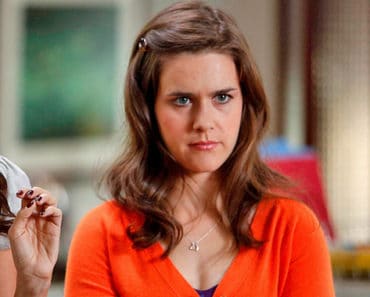 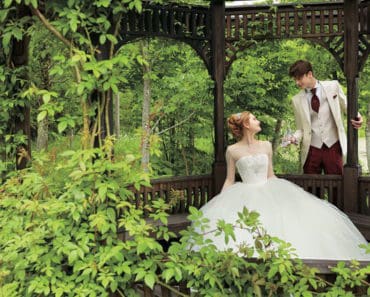 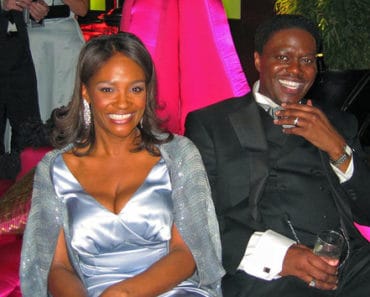