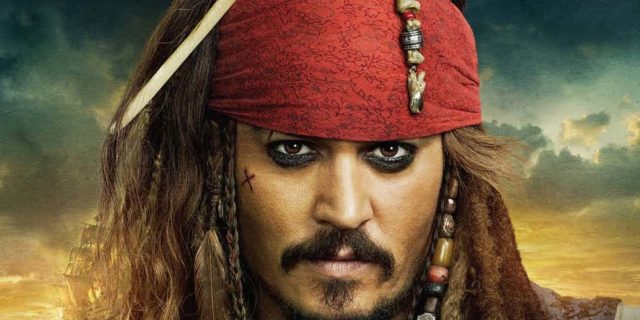 When you’re responsible for bringing in $4 billion in box office sales with one movie franchise you can pretty much do and say whatever you want.  Johnny Depp often gets a pass for his “odd” personality and lavish purchases because as long as he’s putting people in the theaters, he’s just going to keep on bringing in money.  And that’s exactly what he’s done with the Pirates of the Caribbean juggernaut.   So when Depp decides to show up at Disneyland to play Jack Sparrow on the Pirates of the Caribbean ride there are a number of reactions you could have.  Here are mine:

And then I came up with what I think the actual answer is.  It’s a little bit of both.  When you’re as big a celebrity as Depp is, you’ve done nearly everything a person can do in the world.  How are you supposed to surprise yourself and others when there’s almost nothing left to do?  Combine that with Depp’s strange personality and it’s easy to see why he’d get kicks from doing something like this.  One thing’s for sure, audiences loved it.

Here are a couple of tweets that caught the action.