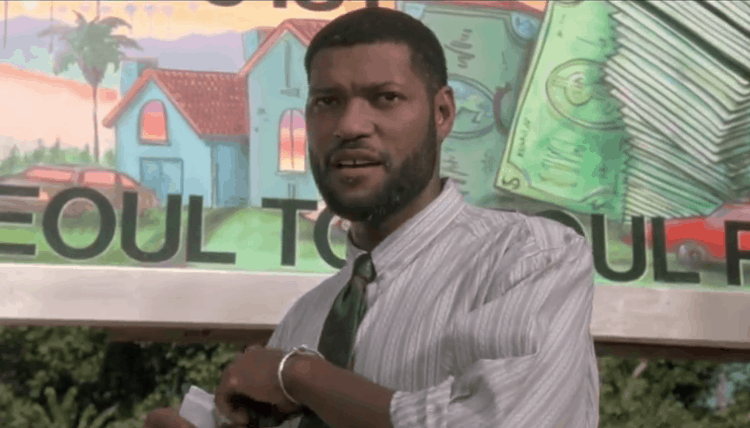 Putting into words what John Singleton means to African American cinema is kind of hard to do with just a few sentences since he’s been instrumental in showing what can be done with a great story and a skilled eye when it comes to keeping the cultural identity of a film intact. Russell Goldman and Corey Gilmore of Indie Wire have written on how Singleton described that movies in the current era are not as culturally cognizant as those that came before were in their own time, meaning that the films of today, no matter if they’re trying to have a voice or not, just seem to fall flat when it comes to saying anything of cultural significance.

Singleton has been all about capturing the nuances of his characters in his film, bringing it down from the massive level that so many movies push towards to the individuals that make up the movie as Chris Sullivan of The Telegraph seems to state, thereby creating a much more character-driven movie that is easier to use in defining a culture and the many different personalities that are found within it. His film, Boyz N The Hood was one of those that didn’t take things so far beyond the scope of the original scene that people lost the whole point. The story stayed close to the main characters and the main themes that they experienced on a regular basis, creating a spotlight moment for the inner city and the issues that have been glossed over so often.

This kind of story-telling is the type that seems to get lost in the glam and sensationalism that people continue to demand as the years roll on since it tells a story much closer to home. Too often it’s been seen that people don’t want to focus on what’s going on in their own lives, their backyard, or even in a neighboring area if only because it seems to depress them. But Singleton has managed to capture that feeling and has used it to transcend the norms that show business has been foisting on the lot of us for so long, showcasing the issues and problems that come with being an inner-city resident and even being someone that has to deal with the fallout of the issues that are felt and experienced by those that interact with such areas.

As of right now it would seem that Singleton’s ability to continue onward is going to be extremely hampered if it’s not at an end though, as the director suffered a stroke that put him into a coma recently. Many have visited and given their best during this trying time, but it sounds as though his family is beginning to quarrel over just what’s to be done in his stead. Ians from Times of India has gone on to state that his mother has been trying to do right and handle his affairs since he’s been laid up, but the family seems to disagree as to whether he’s really in a coma or not and what is really to be done with his business dealings, a few of which were still in the process when this unfortunate incident happened. It’s a bit saddening and kind of ironic that his own family would be seeking to do anything other than to come together during this time since that’s what Singleton’s legacy in film so far has been all about, increasing the awareness of the people around him and seeking to use that awareness to facilitate a great understanding between individuals.

His film Boyz N The Hood was a powerful picture that had many people looking very differently at the lives of those that happen to live in the areas that were highlighted, and even movies such as Four Brothers, which wasn’t a huge hit but was still a decent movie, was something that shows how Singleton liked to focus on the details of the relationships between people and the whole idea of what made them who they are and explored the intricate relationships between them. His whole contribution to the film industry on the whole, not just to the African American side of it, is that which many people are trying to highlight these days and create greater awareness of, no matter if they’re missing the point or not. The unity that his films have brought to the fore and the imperfections and how his characters work around them to become better people and gain a better understanding of each other is an element of the movies that is sometimes lost in the bigger picture. As a result it tends to happen that we become too entranced by the glam and the pomp rather than the down to earth feel that Singleton has captured in his movies. That’s not a bad legacy to leave behind, but hopefully it won’t come to that just yet.

*John Singleton has just passed away at the age of 51.  He will be missed.  We will try and provide more of a tribute to the director in the coming days.