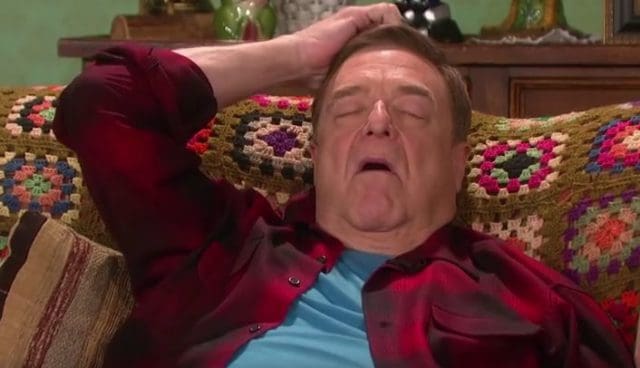 Yesterday we got to see Jeff Bridges give John Goodman a little bit of “The Dude” at his Hollywood Walk of Fame induction ceremony (which was amazing). But there was another gem floating around the internet that I had personally missed.  Let me just point out that nothing tops Jeff Lebowski.  This much I think we all know.  However, Goodman stopped by “The Talk” yesterday where a former co-star of his is one of the panelists.

Sara Gilbert and Goodman decided to rehash some old times by creating a spoof of the show “Roseanne.”  It was the show that put both actor on the map and one which Goodman will always be remembered for. Lauded for its realistic portrayal of the average American family, the series starred Roseanne Barr, and revolved around the Conners, an Illinois working-class family. The series reached #1 in the Nielsen ratings, becoming the most watched television show in the United States from 1989 to 1990. The show remained in the top four for six of its nine seasons, and in the top twenty for eight seasons.

I have a feeling that the show may have been ranked #1 for much longer had they included scenes like this: 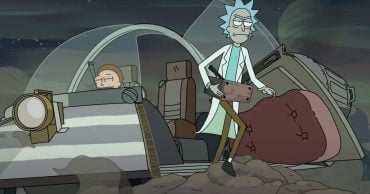 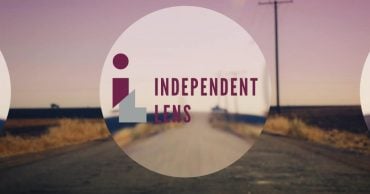 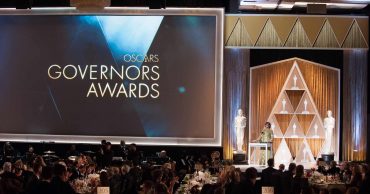 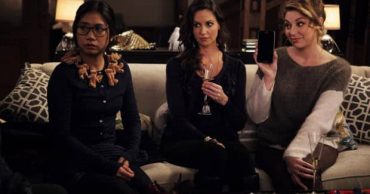 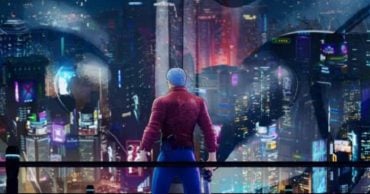 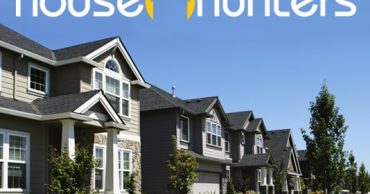