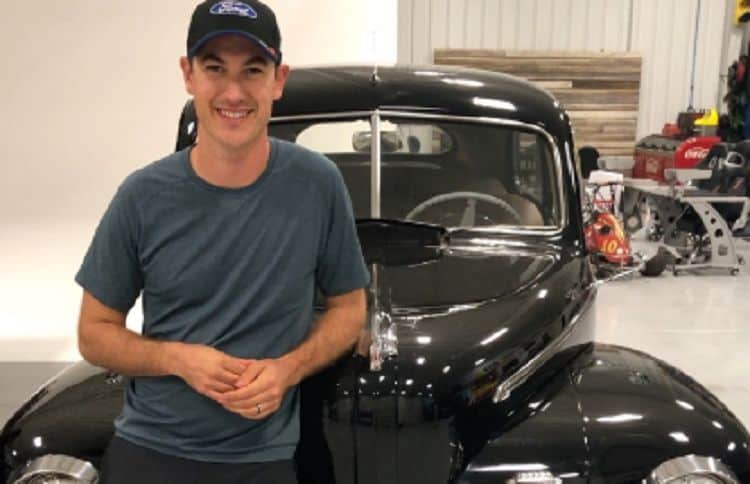 In the last 30 years the NASCAR (National Association for Stock Car Auto Racing)  has had an increase in the number of fans it has that is bigger than any other sport. Some of the most prolific and legendary race car drivers have been a part of it, and it helped them climb the ladder of success to get where they are today. Even those who aren’t really ‘fans’, by the definition of the word, know who these drivers are by name, and usually by face as well. They have fun jobs that are dangerous, but they make big money, and the races alone, along with the sounds, smells, and feel of being there, is addictive for many, including the drivers themselves.

Joey Logano is no exception. He loves every aspect of racing for NASCAR, and is happy just to be racing, period. And he’s good…the 29-year-old has turned nearly everything he has touched in the stock car racing world to gold, and everyone knows it, including him. A lot of life experience makes up the young man, as with us all, but its much more interesting when its flying on the track doing 150+ mph. So, how much do you know about Joey Logano?

Well, like we mentioned, these race guys are pretty famous. If you’re anything like most everyone else you recognized his name right away, but the details about him have yet to belong to you. We’re here to help you change that. Below we break out some killer Logano facts that will give you more information on his life and career, and they may just whet your appetite for more. So buckle up, and put your helmet on, because we’re getting ready to take few laps around the track.

Here are 10 things you didn’t know about Joey Logano

Joey was born May 24, 1990 in Middletown, Connecticut; he is a 29-year-old Gemini. His father is Thomas, and his mother, Deborah, and they encouraged him when it came to the sports he participated in: Racing and ice hockey. Joey is of Italian ancestry on his father’s side. He has one sister,Danielle.

When he was still in grade school, Logano’s elementary school closed down, prompting his mother to begin home schooling. He did not attend a formal college, but began racing professionally after graduation. When asked if felt like he missed out on things because of being home schooled and have tunnel vision when it came to racing, Joey insisted he did not, and that he learns more racing that we know…and we believe him.

Logano began racing at the tender age of six in a category called ‘quarter midget cars’. Only a year or so later he earned his very first national title…he was seven. He liked to go fast, even when he was young, and this is reflected in the fact that he really didn’t participate in run of the mill sports like football, basketball, or baseball when he wasn’t racing. Instead, he enjoyed ice hockey, another high-speed sport. Obviously the extra-curricular activities that he chose were a reflection of things to come.

At this point in time, Joey races full time in the NASCAR Cup Series, both for Team Penske and Joe Gibbs Racing. He is the driver of #22, and is also the winner of the 2018 Monster Energy NASCAR Cup Series. He earned his first championship in Miami at a season finale, where he beat finalists Kevin Harvick, Martin Truex, Jr., and Kyle Busch. Joey is also a 23-time Cup winner, the winner of 30 Xfinity Series races, and he won Gander Outdoors Truck series one time.

Sometimes the seemingly small facts about someone are the best ones you can find. One such Joey Logano fact is that he was the very first race car driver in NASCAR and in Sprint Cup to be born in the nineties. This is a very polite way of saying that he was the youngest one on the track. Rather than be insulting, that’s quite a compliment, in our opinion. The younger one starts, the more time they have under their belt. Then, in 2014, he was involved in an accident with another driver, the 72-year-old Morgan Shepherd. The 48-year age difference between the two drivers was the largest age gap between two racers in an accident with each other.

For those of you who are more interested in the things NOT related to racing, here’s a bite for you: Joey’s favorite movie is the comedy ‘Happy Gilmore’, and his favorite actor is (wait for it) Adam Sandler. You may not have known it, but he is also considered an actor and producer, as well. Logano appeared in the movie ‘Drive’, which was about quarter-midget racing, but that’s not all. He was also in ‘Logan Lucky’ (2017), ‘Twin Turbos’ (2018), and ‘Sharknado 3: Oh, Hell No!’ (2015). It seems he is a multi-talented guy for sure.

Unfortunately for you ladies out there who really, really like him, Joey is married. He has been married to wife, Brittany Baca, since December 13, 2014. The pair has known each other since they were kids, and met at a skating rink in Charlotte that was owned by her sister. They dated for many years before their 2014 wedding in Ashville, North Carolina. The pair was married for four years before being joined by a son, Hudson Joseph Logano, on January 4, 2018. Also, he shares pics of his family often on both Instagram (@joeylogano) and Twitter (@joeylogano). He and his family live in Huntersville, North Carolina.

Being he race winner that he is, you can bet that Joey has earned the big bucks during his career. As of this year, his net worth from driving and acting has been estimated at approximately $24 million. It has been more than enough to buy the home he lives in with his family for $625,000, and it has a home theater, Olympic-sized pool, and custom wet bar. He also has a very diverse car collection that he is very fond of.

The good news is that this man is also generous with the money he has earned. He began the ‘Joey Logano Foundation‘. The foundation’s mission is as follows: “The Joey Logano Foundation invests in organizations offering second chances to children and young adults during times of crisis, and works to inspire others to live a life of generosity’. In our opinion, any program that is based on the needs of children has our vote any time.

Well, it seems to us that the bottom line is that Joey Logano is not just talented, but he’s humble, and an inspiration to us all. From his early start in racing, to his successes and wins on the track, then on to his foundation for children in crisis, he has managed to do one incredible things after another. And that’s not to mention him being an actor and producer. As long as he continues to put others first and keep his feet on the ground, Logano will likely life the blessed life with his wife and children, and we can only wish them the very best of happiness and success in the years to come. 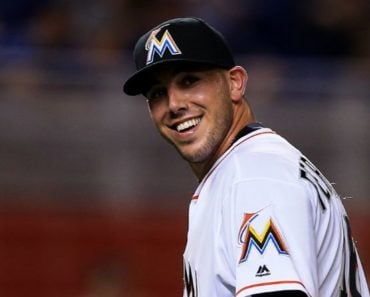 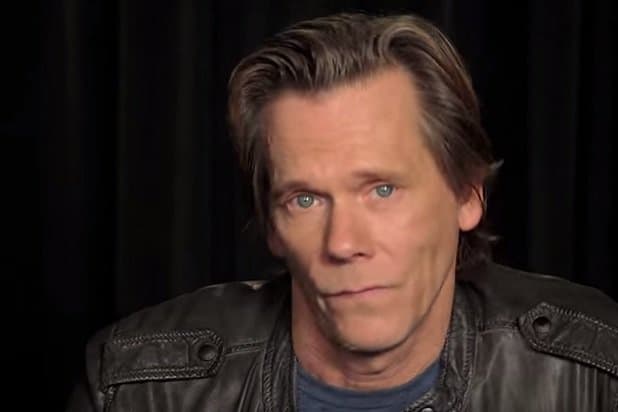 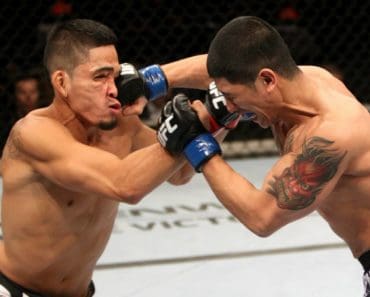 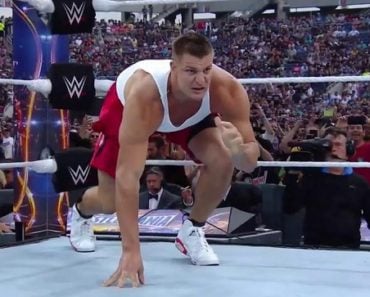 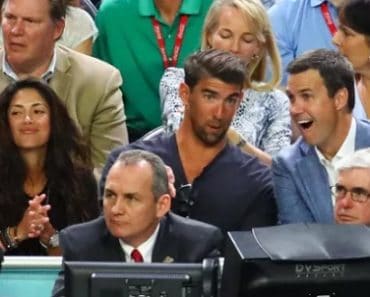 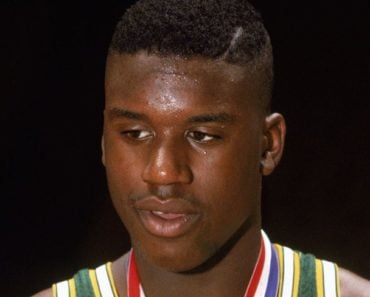