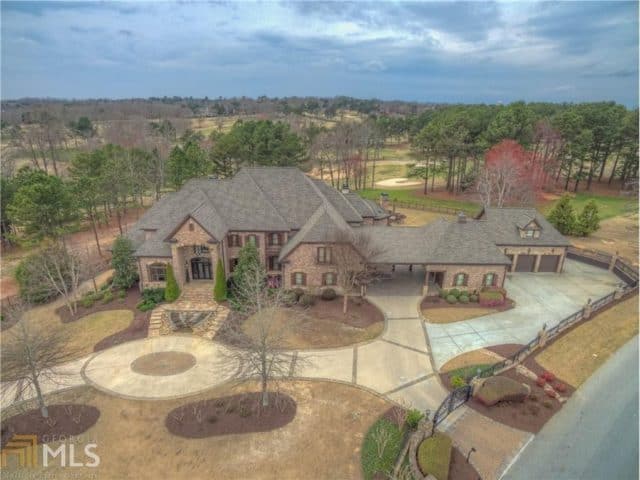 DeAngelo Hall was once one of the fastest players and most feared defensive backs in the NFL.   Hall, who is a three-time pro bowl back is selling his gorgeous Georgia mansion for $3.5 million.  The home was once featured on the MTV Show Cribs back in 2008.   The home was built in 2005 and has a ridiculous eight bedrooms, 11 bathrooms and more amenities you can count.  But let’s highlight some of the best ones.

The home is 16,000 square feet and that includes two living rooms, a pair of dining rooms, a couple of office spaces, four fireplaces, an elevator, two staircases, and a “hidden room” for some under the radar fun.  There’s also a private guest house, a master retreat on the main floor complete with a minibar, fireplace, and sitting room.  If you want to work out there’s a full gym with steam showers.  There’s also a theater, wine cellar, and gaming room. Outside, there’s a full lounge area with a pool, spa, a pair of fountains, a basketball court, and outdoor kitchen.

So yeah, there’s all that fun stuff.   The home is currently on Realtor.com and you can check out some more photos below. 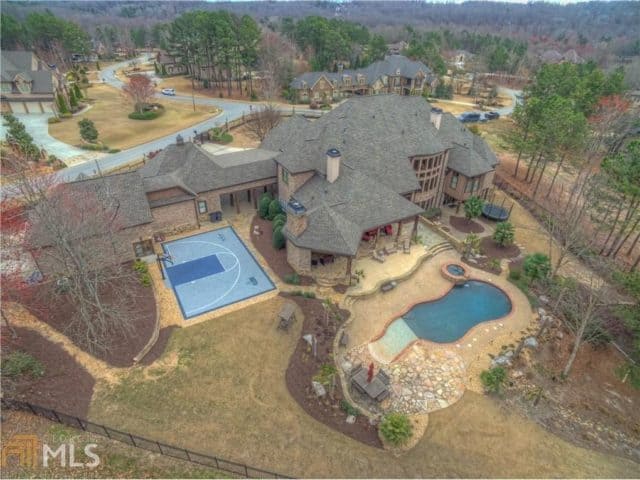 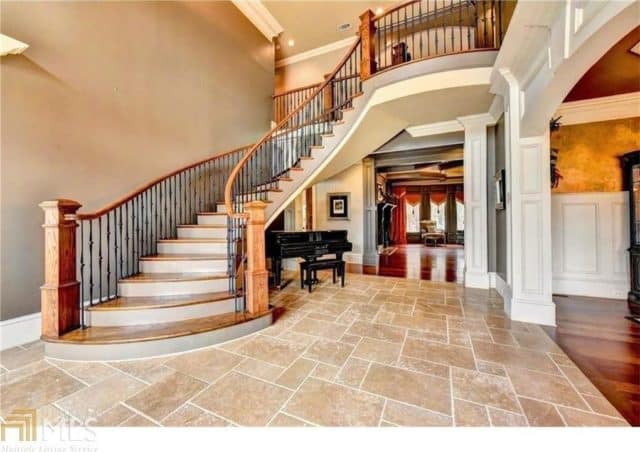 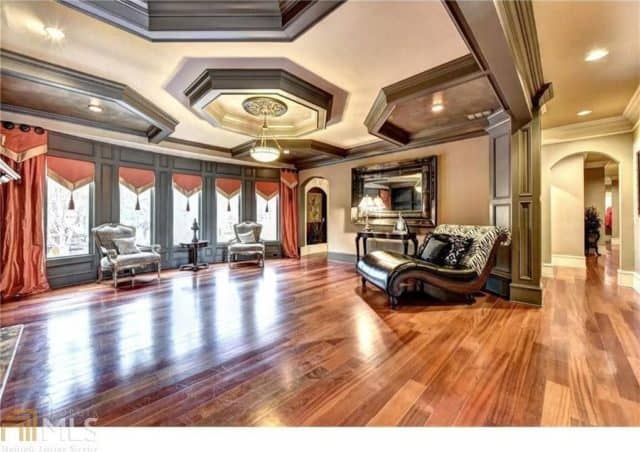 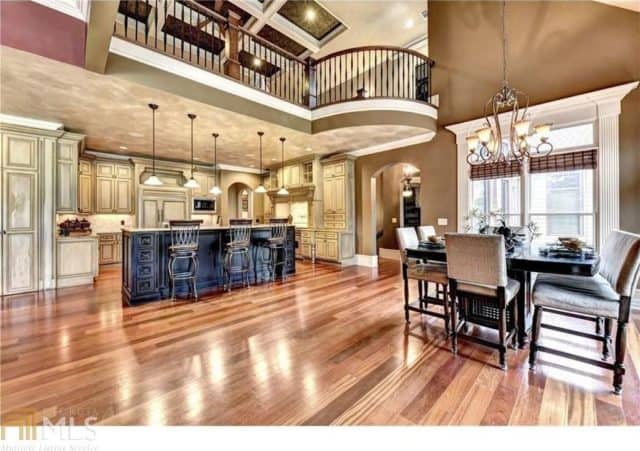 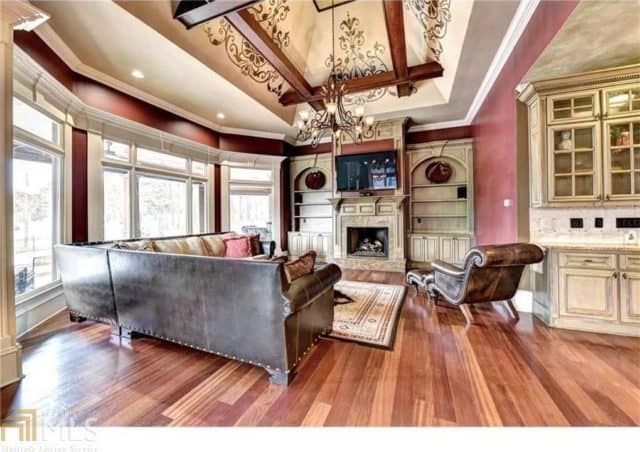 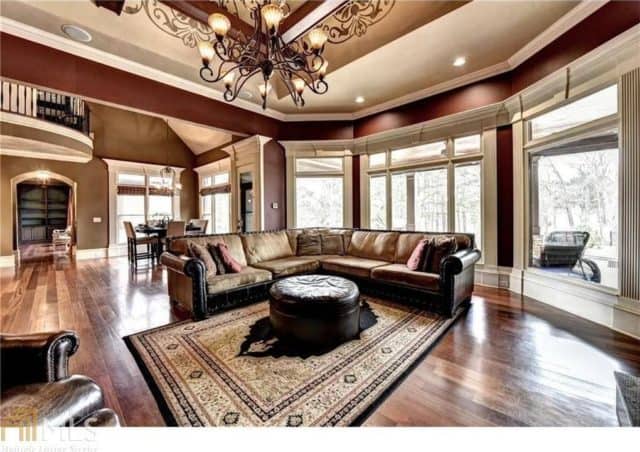 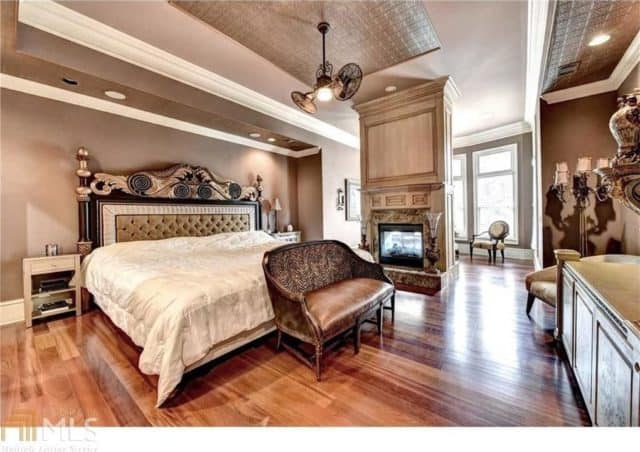 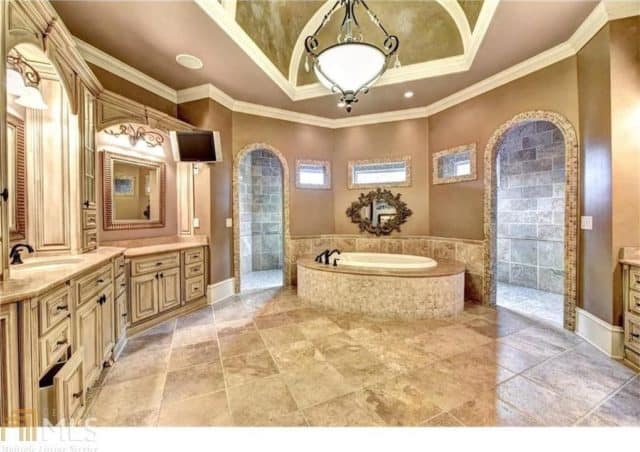 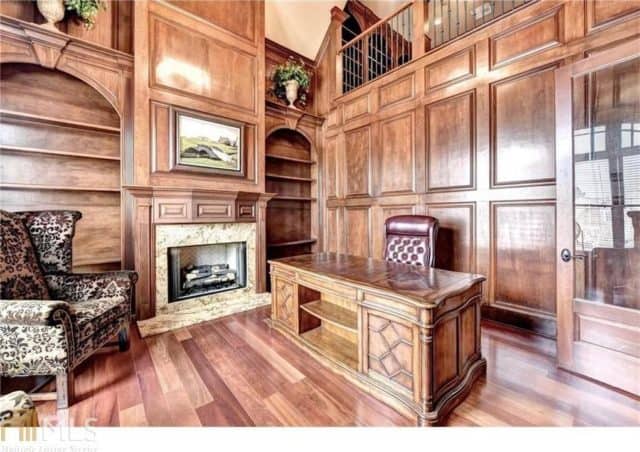 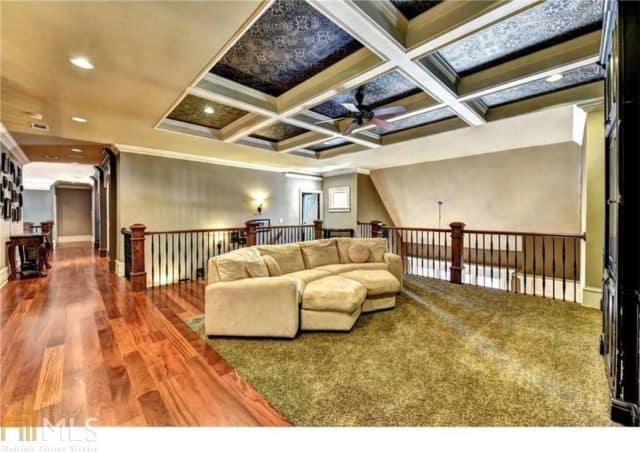 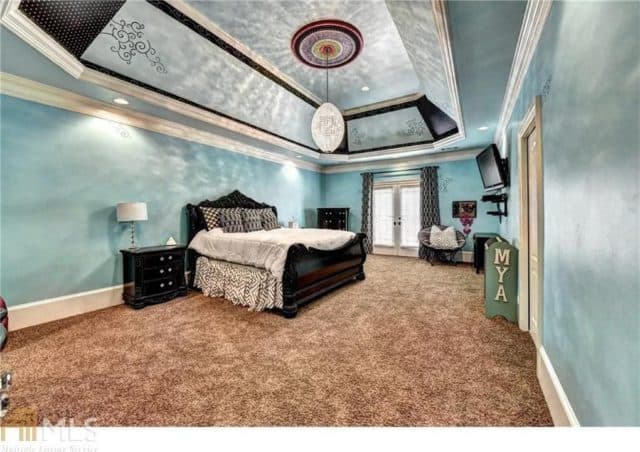 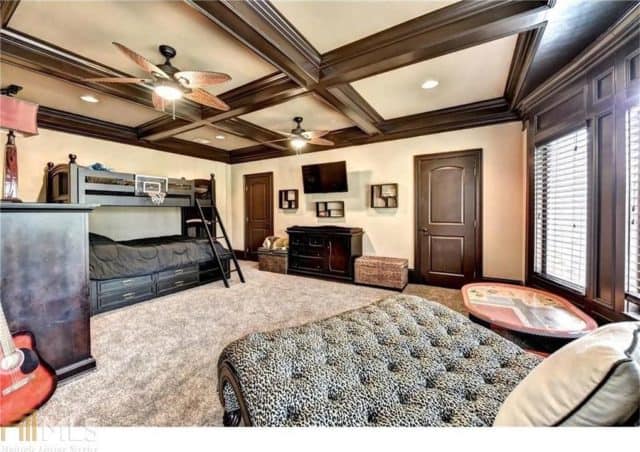 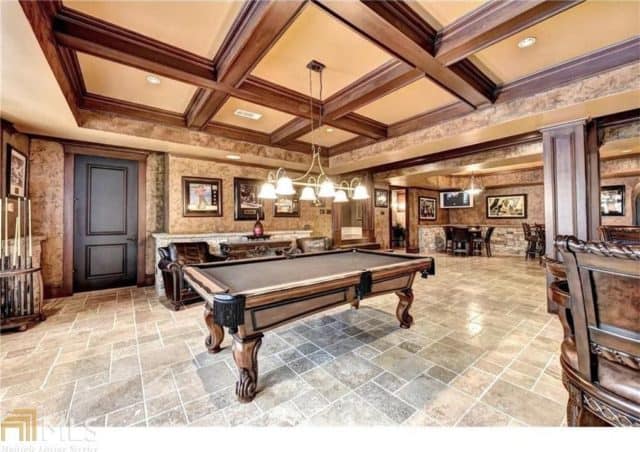 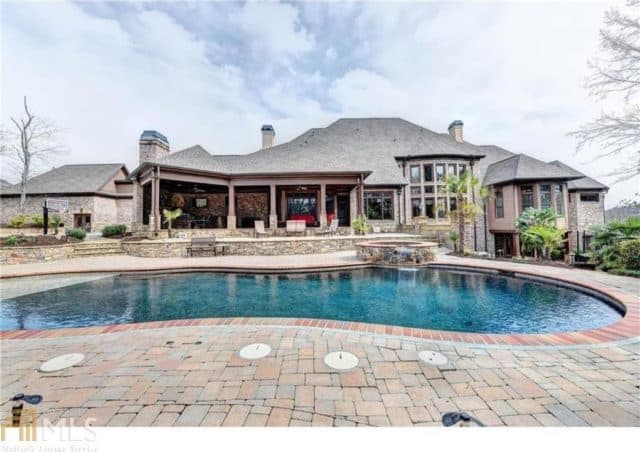 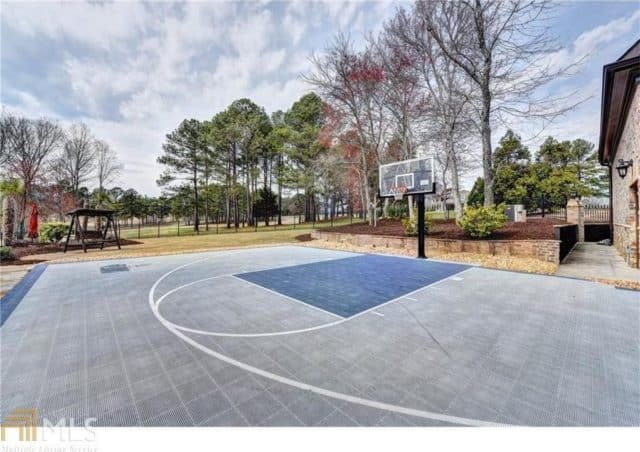 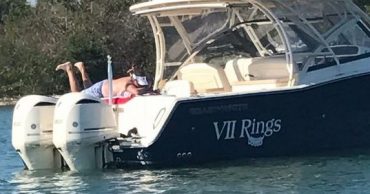 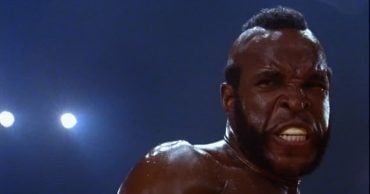 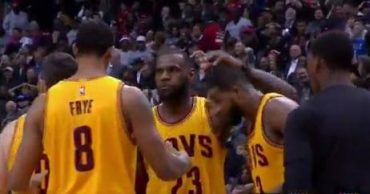 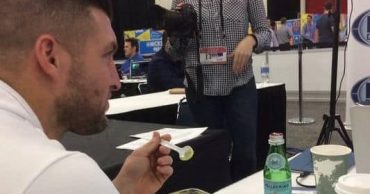 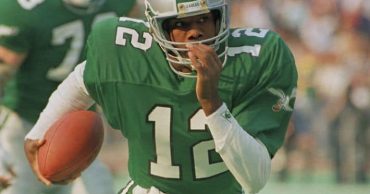 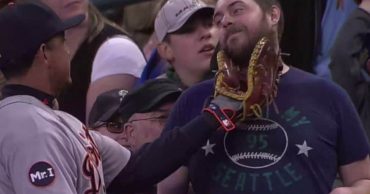