Recently Jim Carey has been catching public attention and making waves for all the wrong reasons. The actor and comedian, who is for celebrated for his iconic and energetic performances in films such a s The Mask, Liar Liar and Ace Ventura, indulged in a crazy moment of existential venting to E! interviewer, Catt Sadler. Carrey tends to steer clear of public appearances, so his rare outing on the red carpet during New York Fashion Week was always unlikely to go unheeded. Carrey insured that it did not when he showed up at Harper’s Bazaar’s shindig celebrating icons.

E! reporter, Catt Sadler certainly bit off more than she expected, or appeared happy to chew on, when she interrupted the camera shy superstar on the red carpet. Initially, plainly thrilled to have captured the elusive star at a public event she thrilled at how rare it was to see him at such an occasion. She then inquired about his view of the event. Carrey responded by actually circling the reporter in a decidedly awkward manner and announcing that there was no meaning to any of it. He claimed he simply wanted “to find the most meaningless thing that I could come to and join, and here I am. “ He also quipped that the reporter had to admit that it was all completely meaningless.

Plainly perplexed, and glancing anxiously at the camera, the reporter attempted to regroup and steer the questions by asking about the icons the event was honoring. Carrey doubled down on the weirdness at that point wittering that celebrating icons was the lowest possibility that we could aim at. He suggested that he didn’t believe that Sadler existed then sniffed and said there was a “wonderful fragrance in the air”.

Things could scarcely have gotten weirder but they did. Carey continued “I don’t believe in icons. I don’t believe in personalities. I believe that peace lies beyond personality, beyond invention and disguise. I believe we’re a field of energy dancing for itself. And I don’t care.” The baffling interview ended with a last ditch attempt by the reporter to return to steadier ground by telling Carrey he looked good. He didn’t let that one go either and denied dressing up or indeed existing. He finished up with a cringe inducing little shoulder squeeze before moving on.

Carey returned to the red carpet for the Toronto Film Festival to promote the documentary film “Jim & Andy,” and returned to his existential musings. The actor attempted to explain his comments to the Wrap and left us all scratching our heads further. Carrey doubled down on his cheery life philosophy. “There is no me” he asserted, citing the journey of an actor embarking on a role and reaching a point of separation before letting go. “Who’s Jim Carrey? Oh, he doesn’t exist actually” he ruminated. And then announced that he believed he had become famous so he could let go of that fame. Well that cleared that right up then! We’re still bewildered.

The whole incident may serve as a cautionary tale and a warning to future would-be interviewers. It might be better to give Carrey a very wide berth in the future. 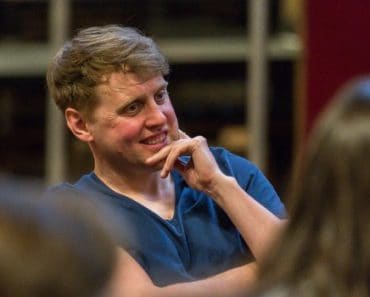 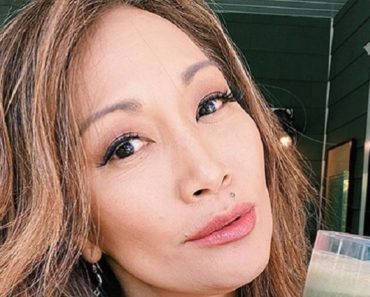 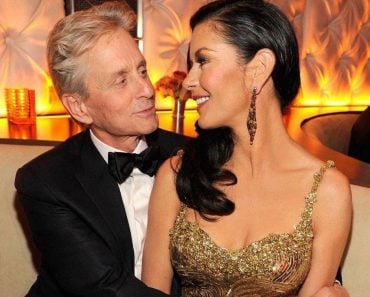 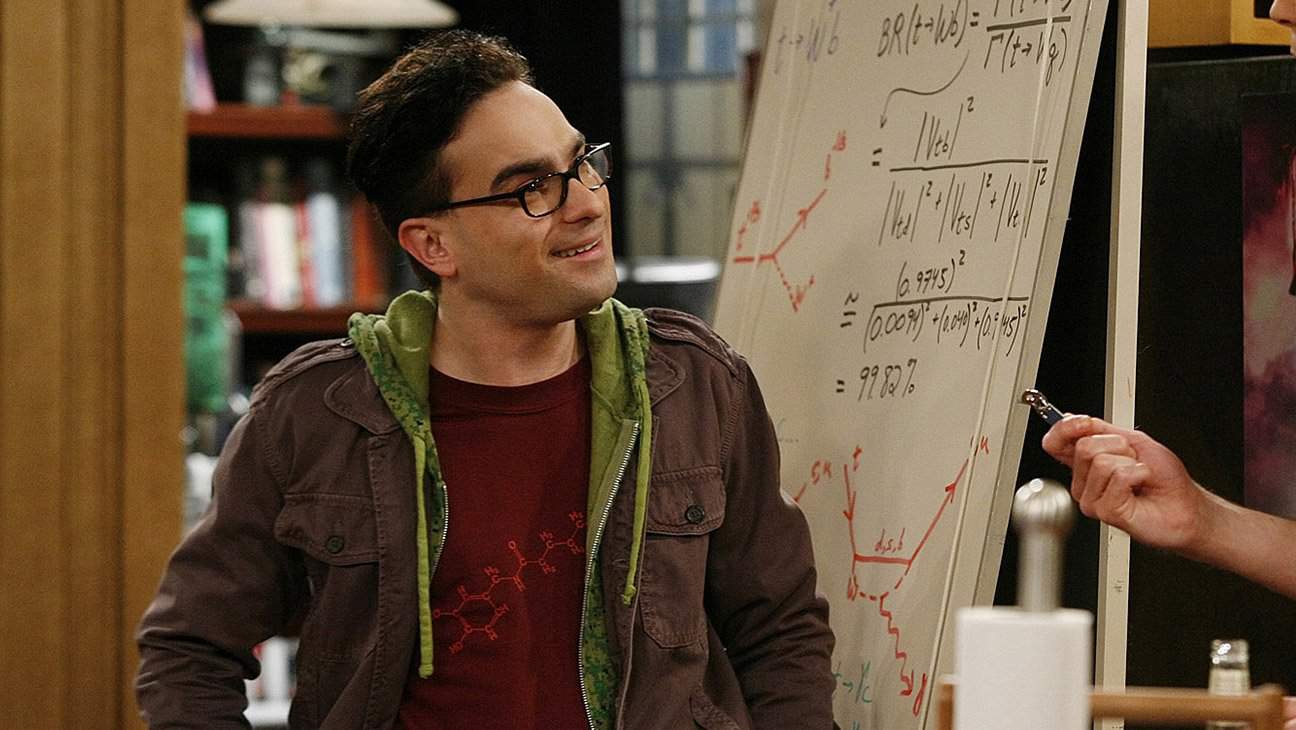 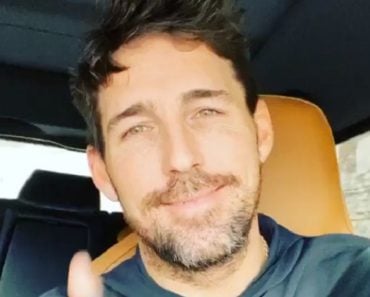 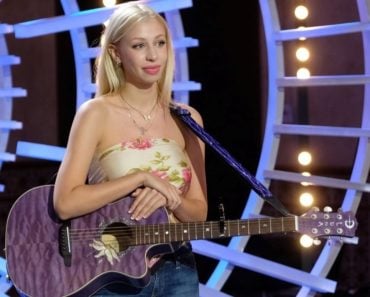