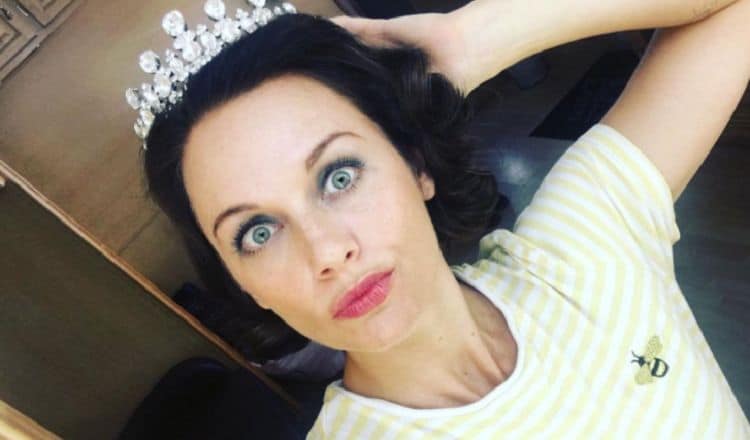 After spending more than a decade in the entertainment industry, Jessica Ellerby has worked hard to earn a consistent place on our screens. Over the years, she has appeared in a wide variety of projects, but the last few years have been especially exciting for her. Jessica got a major opportunity in 2019 when she was cast as The Queen in Pennyworth. Not only has the role allowed Jessica to explore an interesting character, but it’s also allowed her to share her talents with a massive audience. Now that the show has finished its second season, fans are hoping for renewal so they can continue to follow The Queen’s story. Here are 10 things you didn’t know about Jessica Ellerby.

Many actors have very interesting stories about how they discovered their love for acting. Jessica’s journey isn’t as cut and dry, however. During an interview with Essence she said, “It was never a specific ‘eureka’ moment or anything – if I’m honest, I think it’s just the way I’m wired. I love telling stories, entertaining people – happiest in those moments of ‘boredom’ where I get to daydream into an imaginary world or scenario.”

Throughout her career, Jessica has focused most of her attention on acting, but she’s also shown an interest in being on the other side of the camera. She made her debut as a writer, director, and producer with the 2018 short film The Hungry Games. There’s a good chance we’ll see her do more behind-the-scenes work in the years to come.

Jessica understands the importance of taking care of herself mentally and physically, and yoga has become one of her favorite ways to do that. She has been practicing yoga for many years and it’s become an outlet for her to center herself and release stress and tension.

Working in the entertainment industry can be very hectic, so it’s not very surprising that Jessica enjoys laid-back activities in her free time. Reading is something she loves to do and she often finds herself feeling inspired by the different characters she reads about in stories.

5. She Spends A Lot Of Time Outside

There almost no better feeling than stepping outside after a long day and taking in a deep breath of fresh air. This is something that Jessica tries to do as often as she can. She enjoys spending time outdoors and some of her favorite activities include hiking and hanging out by the water.

6. She Studied At The Old Vic Theatre

There’s somewhat of a debate in the acting world over whether or not formal acting training is necessary. Some feel like education is the foundation for a solid career while others feel that jumping straight into auditions is the best way to go. Jessica chose to go to the formal education route and she is very happy with her decision. While discussing her time studying at the Old Vic Theatre, Jessica told Essence, “I just loved the feel of the place the minute I stepped foot into the building. It was humble, focused and void of pretentiousness. It was an intuitive decision. I had actually applied to do musical theatre at several prestigious schools in the UK and been accepted. But my gut for some reason told me it wasn’t quite right – so late in the day I started applying for straight acting courses.”

There are certain foods that a very polarizing, and boiled eggs are one of them. You either love them or you absolutely can’t stand them. Jessica isn’t ashamed to say that she’s part of the second group. During an interview with LDN Fashion, Jessica revealed that she hates boiled eggs.

TV and movie roles are what Jessica is most famous for, but she’s also had some other cool opportunities over the years. One of those opportunities included the chance to be in a music video. She was in the music video for Noel Gallagher’s 2015 song “Ballad of the Mighty I“. The video currently has more than 11 million views on YouTube.

The COVID-19 pandemic left lots of people with more free time than they could’ve ever imagined. Jessica decided to use that time to explore her love for painting. In an Instagram post in June 2020, Jessica said, “I joined an art group during lockdown, and it has literally been one of the highlights from isolation. I LOVE painting/drawing/making things but I never let myself have the time to do it as it feels like a luxury/there’s something more important I should be doing.”

Remaining positive isn’t always the easiest thing to do. Still, Jessica does her best to remain kind and see the bright side of every situation. Not only is this something she does in her personal life, but she also tries to spread good vibes to all of the people she comes in contact with. 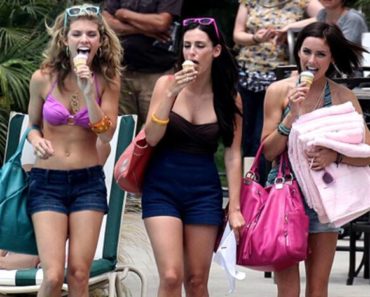